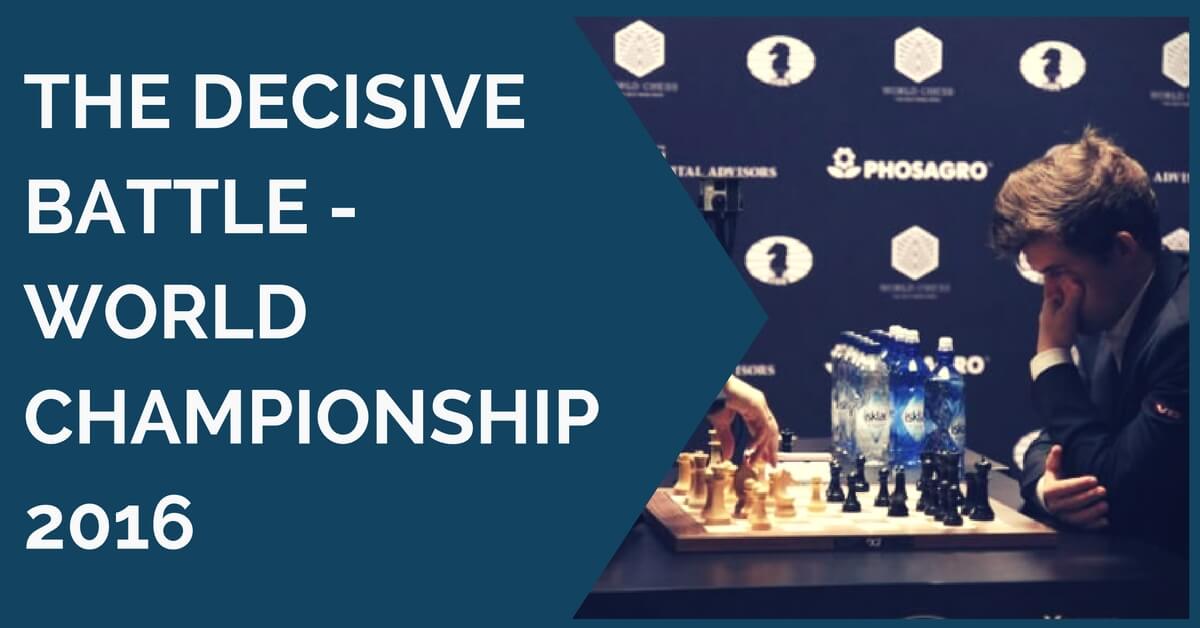 Magnus Carlsen confirmed his position as the world champion with a successful defense of his title last November against Sergei Karjakin. After 12 games the score remained level and it was the mini-match of rapid games that proved decisive. The first two games were hard-fought draws and tension was at its peak on the eve of the third game. Here is what happened. 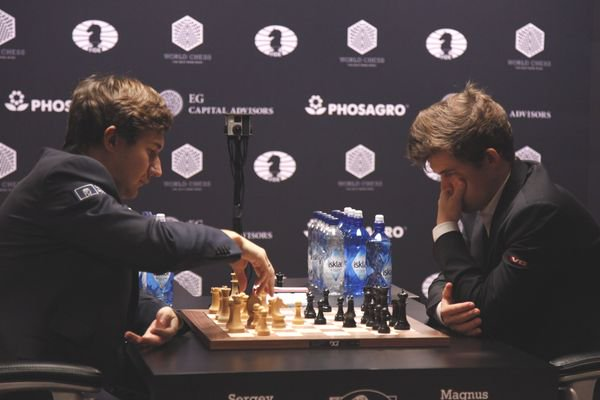 A powerful performance by Carlsen. As for Karjakin, he lost the next game as well, allowing Magnus to retain the title.

Photo Credits: The image of Carlsen vs Karjakin, World Championship Match 2016 is taken from the official site of Russian Chess Federation.