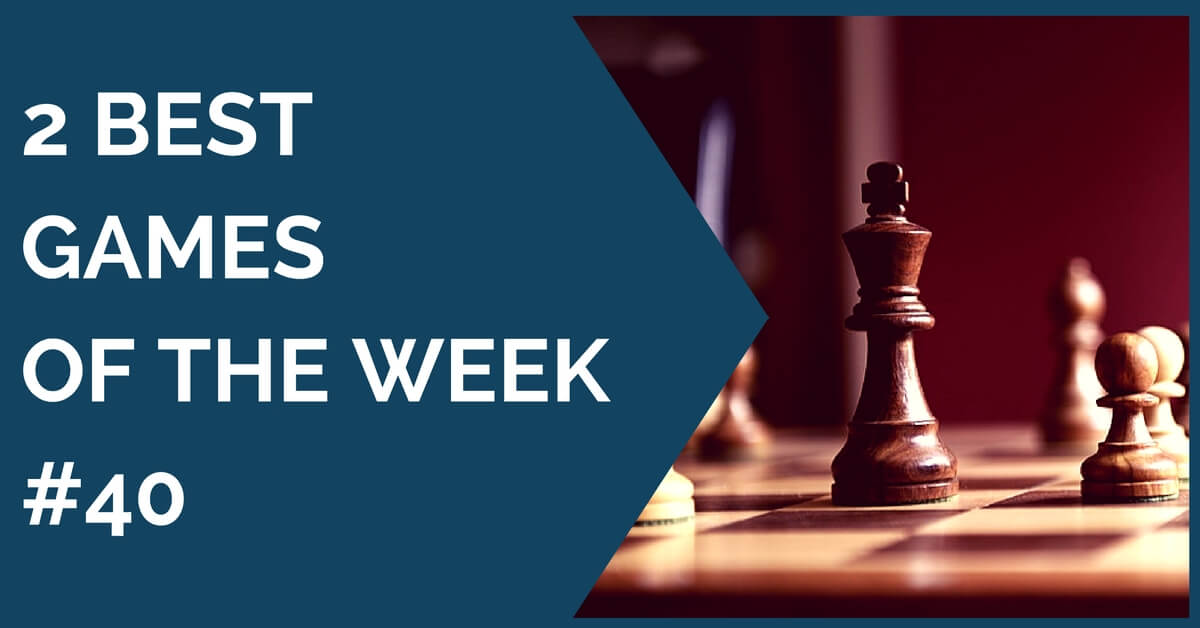 A player who was always in contention for the first prize in the Abu Dhabi Open was the Indian Grandmaster Baskaran Adhiban, who also showed great fighting chess.

Game 1:
Against the Polish Grandmaster Kamil Dragun he played the King’s Indian Defence, which yielded a sharp middlegame where black had his eyes set on the white king.

Game 2:
The following game was played in the French Championship, between Grandmasters Christian Bauer and Sebastien Maze. It was, again, a King’s Indian Defense, but here white managed to push back black’s attack and went on to open and create threats on the queenside. Black soon found himself short of space and, in an already difficult position, blundered a piece.