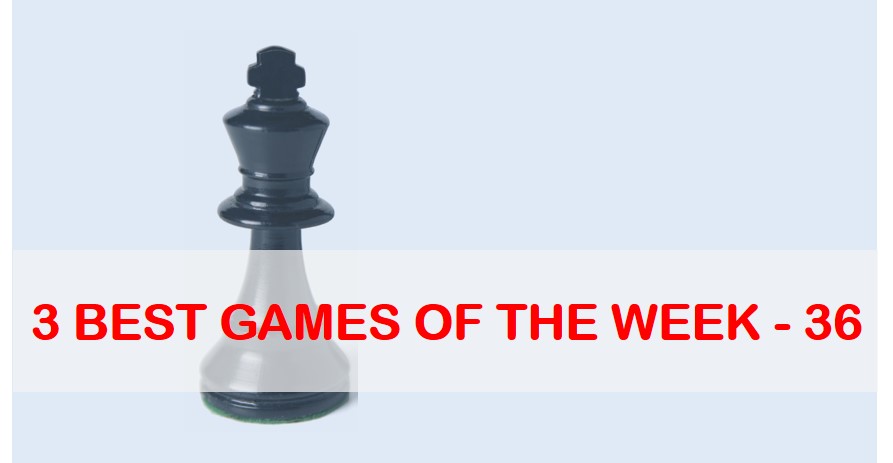 The resulting position is about equal. However, white couldn’t find the best continuation and over pressed, weakening the position of his king. The experienced Grandmaster didn’t let this opportunity slip away and went on to win a few moves later.

The next two games were played in the traditional Capablanca Memorial that ended recently in Cuba. Here, Hungarian GM Zoltan Almasi chose a modest system in the English Opening against Cuban GM Lazaro Bruzon, but it is nevertheless one that poses enough problems for black. After a small error, black’s pieces remained uncoordinated and white went on to convert this advantage into a nice win.

The last game features the clear winner of this year’s Memorial, top Grandmaster Vassily Ivanchuk. We chose to include here his win over GM Leinier Dominguez with the black pieces. The game was a Ruy Lopez where black chose a not so popular line where white gets a slight development advantage. However, Ivanchuk managed to equalize and slowly outplay his opponent. It’s interesting to watch how black keeps improving his position with every move and constantly adds pressure on his opponent constantly.