How to Win a Piece Against Magnus Carlsen

Magnus Calrsen is no doubt one of the most successful chess players that ever played the game. Many consider him to be one of the best players of all time, next to the greatest minds like Garry Kasparov and Bobby Fischer. Carlsen holds the world championship title in all 3 categories: classical, rapid and blitz.

Some time ago we have published an article explaining why Magnus Calrsen plays chess so well. Today we will discuss how to beat Magnus Carlsen over the board. One of the ways of beating Carlsen includes winning a piece in the middle-game. 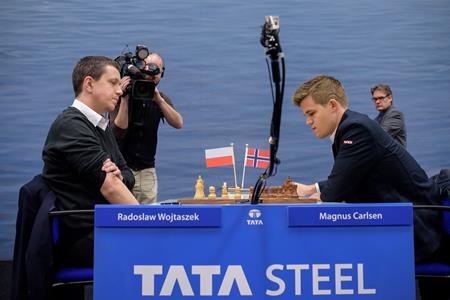 Rodoslaw Wojtaszek shows us exactly how it can be done:

For those of you who are interested what happened before or after, here is the full game:

Carlsen is very disappointed to lose, to a “low rated” 2750 elo player. 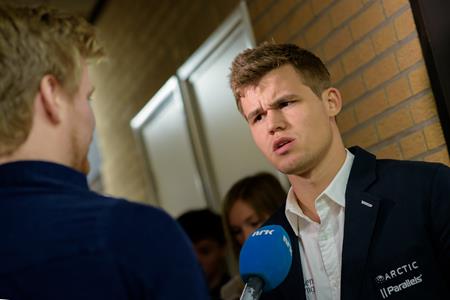 Credits: the images are taken from the official site of Tata Steel Chess.