Bobby Fischer is an American chess grandmaster. He is considered to be one of the greatest chess players of all time. Fischer showed his skill in early age by already winning very strong players by the age of 13. At 20 he became the US chess champion, winning with a perfect 11/11 score. Soon afterward he won the World Championship and became the first official #1 rated player.He achieved top Elo of 2775, which was unprecedented at the time. Today we will examine top 10 openings played by Bobby Fischer. 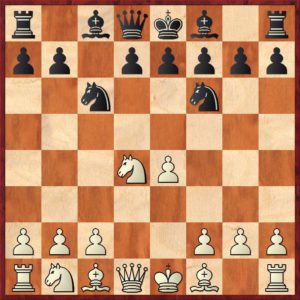 For most of his career, Fischer was a predictable player. He almost never surprised his opponents in the openings, but his extensive knowledge allowed him to outplay even very well prepared opponents. The Sicilian Defense is one of the openings where Fischer shined the most. 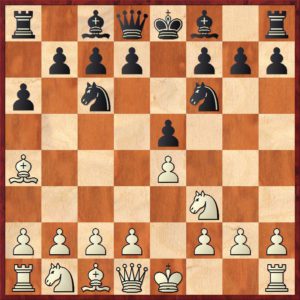 Fischer played 1.e4 almost exclusively throughout his chess career. It was his weapon of choice, and the majority of the most important wins were played using 1.e4 systems. One of Fischer’s most favorite openings was the Ruy Lopez. He knew it extremely well and could surprise any opponent with one of its variations. 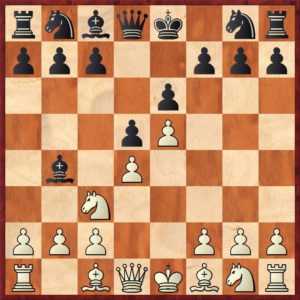 Fischer did not like to face French, and he tried his best to prove that this opening line is unsound. He did experience some trouble on this territory.

Fischer had a great record against Caro-Kann, so he did not mind playing against this setup. Many players tried to come up with a plan to neutralize his game, but not many succeeded. 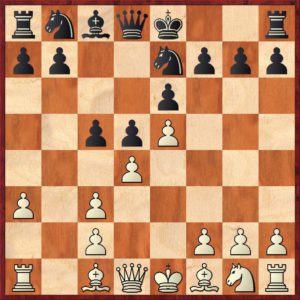 Fischer’s worst record was against French Defense, especially against the so-called Winawer Variation. He never believed that it was a good opening and tried exploiting king’s side weaknesses in his games. Later on, he said “I may yet be forced to admit that the Winawer is sound. But I doubt it! The defense is anti-positional and weakens the K-side.” 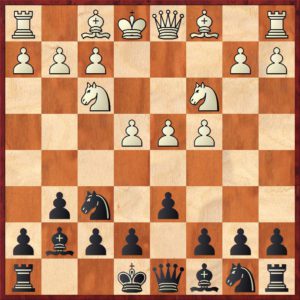 Against 1.d4 Fischer had a choice of openings. One of his strongest responses was the King’s Indian Defense. 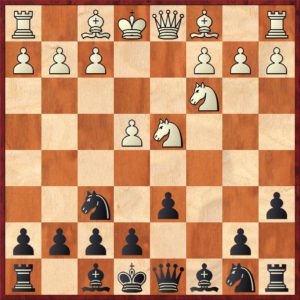 1.e4 was definitely Fischer’s territory. He played a superb chess in Sicilian Defense with both colors. 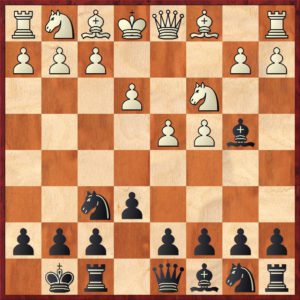 Fischer alternated the Nimzo and the King’s Indian Defense. He did not like playing the same openings all the time, so he wanted to have 2-3 solid-attacking lines he could choose from, depending on the mood. 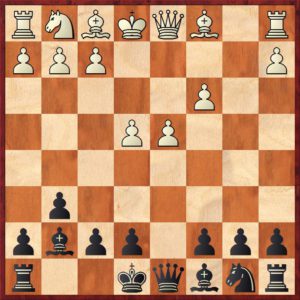 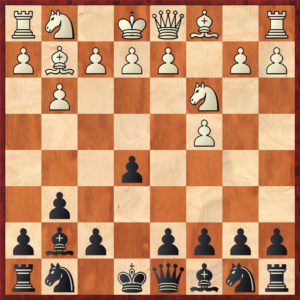 Your blog is really nice. Its sound really good

Hard to ignore such an amazing article like this. You really amazed me with your writing talent. Thank you for sharing again.

Well I truly enjoyed reading it. This subject offered by you is very helpful and accurate.

Your information was very useful to me. That’s exactly what I’ve been looking for

Thank you for any other informative blog.

This content is simply exciting and creative. I have been deciding on an institutional move and this has helped me with one aspect.

I’d like to thank you for the efforts you’ve put in writing this blog. I really hope to see the same high-grade blog posts from you later on as well.

I have been reading out a few of your posts and i can state pretty nice stuff.

Youre so cool! I dont suppose Ive read anything like this before. So nice to find somebody with some original thoughts on this subject.

I have been reading out a few of your posts and i can state pretty nice stuff.
I will definitely bookmark your site. I genuinely enjoy studying on this website, it holds fantastic articles.

Hi there, just became aware of your blog through Google, and found that it is really informative. I will be grateful if you continue this in future. Numerous people will be benefited from your writing. Cheers!

I’d like to thank you for the efforts you’ve put in writing this blog. I really hope to see the same high-grade blog posts from you later on as well. Perfectly written subject material, Really enjoyed examining.

Hi! This is my first visit to your blog! We are a group of volunteers and starting a new initiative in a community in the same niche.