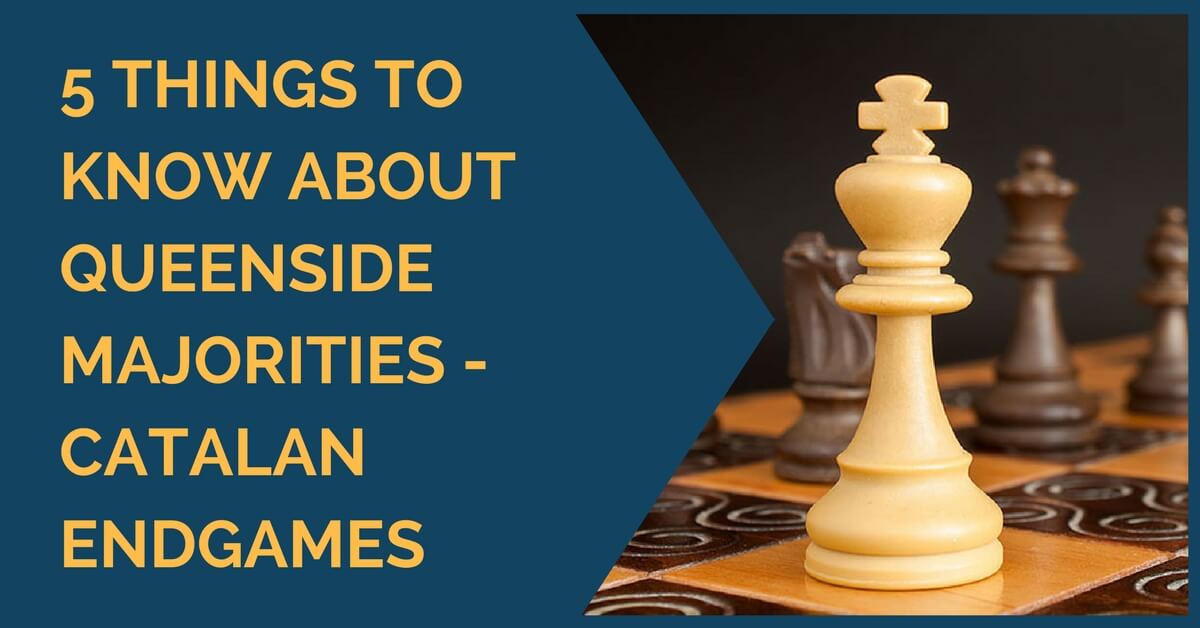 Catalan Endgames were very important when I analyzed with my students the game between the Bulgarian Grandmaster Ivan Cheparinov and the Indian Grandmaster Pentala Harikrishna.

I then realized a few things about this particular structure that arises from the Catalan opening. 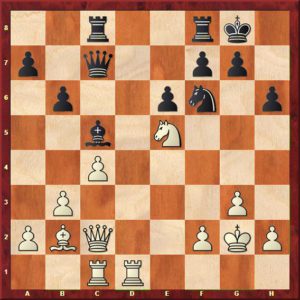 The reason is simple while keeping the queens on the board black keeps his chance of creating active counterplay. In our model game (Cheparinov – Harikrishna) we can see how white got mated in a dead equal position because of a blunder. However, such things don’t happen by accident, white was already over pressing.

To me, it seems it is easier to hold back white’s queenside pawns with the help of minor pieces, i.e. with a knight on d7 it is difficult for the first player to get c4-c5.

3. Catalan Endgames: Do not create unnecessary weaknesses on your kingside

It seems likely that white will be able to push his queenside pawns no matter what. However, black should not do the same on the opposite wing. Weakening your own kingside with the queens still on the board would only give your opponent a second target to exploit. Instead, wait solid for a chance of counterattack.

If to the queenside majority we add the advantage of having the bishop pair, the position is considerably better. Therefore, try to trade one of the bishops. This is kind of an obvious point and it is valid to most positions, but as we will see in one of the examples even super GMs forget about it. It is a top priority!

5. Catalan Endgames: Only when queens are exchanged you should push your kingside pawns

Beyond the computer assessment of rough equality, if you try to play this position with a training partner you will see that black’s position can easily turn out to be worse in the upcoming endgame. The main element to have in consideration here is white’s pawn majority on the queenside. His plan is to push these pawns in order to gain space and ultimately create a dangerous passed pawn. White is interested in trading queens but not minor pieces, an endgame with rook + minor pieces would be ideal.

After doing some research I discovered that although black has great chances to keep the balance without the queens on the board, the practical option is to avoid trading them. From the previously mentioned game we can draw the following guideline to play this type of position:

Let’s have a look now at some practical examples in which we can see the points marked above put in practice, but first, we should see our main model game Cheparinov – Harikrishna played in 2016 with the key moments explained.

In the following positions make sure you seek for the right move before playing through the game! 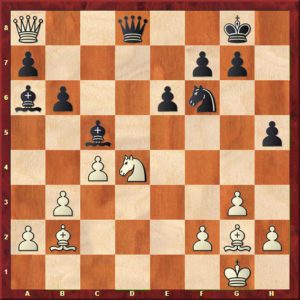 Kramnik-Karjakin
White has just played Qa8, how should black react? 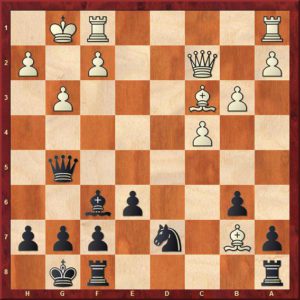 Black to move
The rook on a8 is under attack, what would you play?

The next diagram is quite interesting. In the game Naiditsch – Svane played in Basel 2015 white has managed to trade the queens and he is planning to bring the king to the queenside and create a passed pawn there. Eventually, he succeeded and won the game this way, how should black have played at this point? You decide! 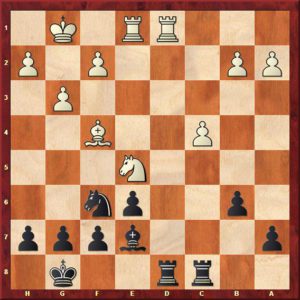 To finish this article/test I leave you with another position. This time we will see Harikrishna with the white pieces against Tiviakov. 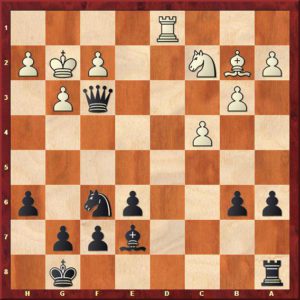