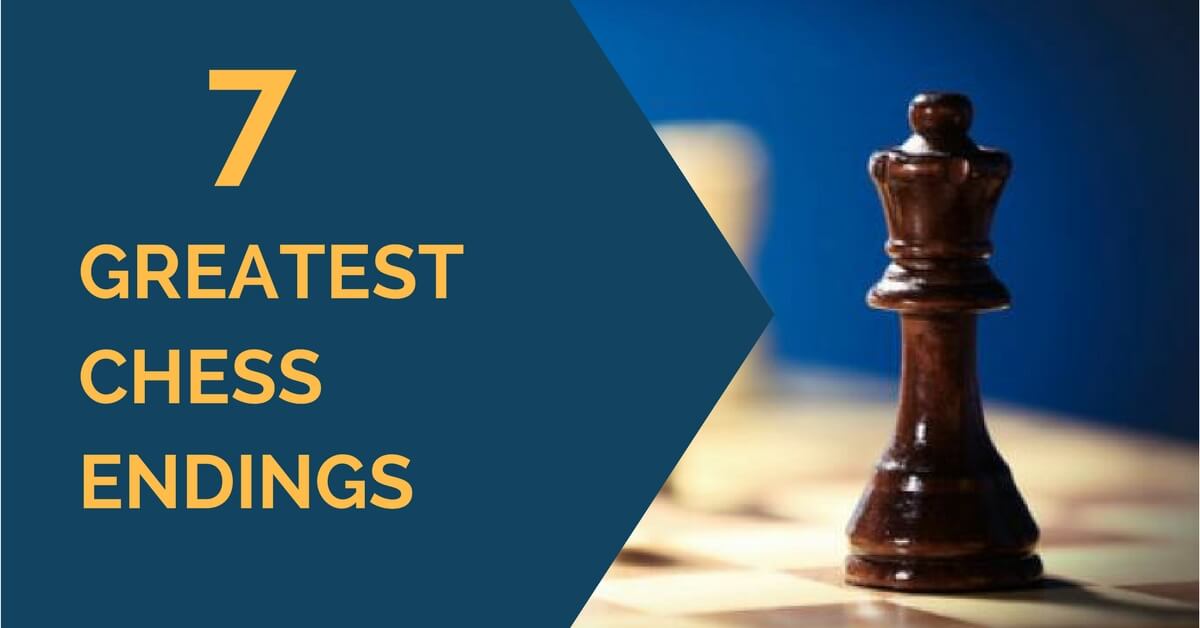 Endings are perhaps the most underrated part of the game. Club players focus most of their attention on openings and tactics and completely forget about the ending stage. That leads to problems in understanding how pieces and pawns work together in the long run. At the same time, it makes a transition from middlegame to ending a difficult journey. Many players simply don’t know whether they should exchange off pieces and go for an ending (even if they have absolutely dead-won endings on the board).

Knowing how to play basic endgames is very important. That along makes a difference between being 1500-1600 and 1800-1900 rated. I suggest working on the following types of endings, as they are the most popular in practical play.

Also, don’t forget to study classical games and their endings. And that’s exactly what we do today.