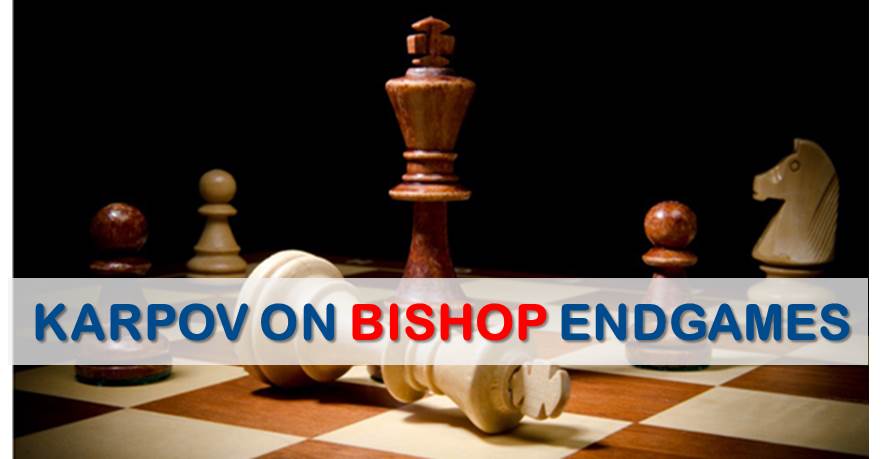 Bishop Endgames: Improving your technique is day-by-day work. The technique has to do with knowing how to do “things”, for example winning positions or knowing how to convert a clear advantage. For certain players, no matter their strength, this ability comes naturally.

Just as some players are gifted with a killer instinct for tactics, others work like machines when they are given technical advantages.

Both abilities, tactical and technical can be worked and improved until a player is satisfied with the level reached. While tactics can be improved by solving puzzles and the more you solve the better you’ll get, working your technique is a little different.

There are certain aspects you need to know and understand, also the way of thinking during this stage of the game. This means that you need to learn the endgame basic theory. For example, when you have the bishop pair, the main points to remember are these:

These are the main concepts to remember but there is also an attitude to keep when converting an advantage and that is “do not rush”! Just because you’re better doesn’t mean you must win quickly. Some of these endgames take several moves to win and you must be vigilant all the time to your opponent’s possible counterplay.

Besides analyzing your own games and solving specific exercises, one effective way to improve your knowledge and understanding is to see and analyze the games of the best players that were famous for their impeccable technique. World Champions like Vassily Smyslov and Anatoly Karpov were great at this phase of the game; they were capable of converting the minimal of their advantage into a full point.

In this article, we will present some of Karpov‘s endgames with the two bishops versus bishop and knight. Karpov’s technique was very impressive. We can notice how he gets the most of the position by working with the two bishops together, but at the right moment, he doesn’t hesitate to trade one of them in order to get a favorable endgame with the bishop remaining on the board. Going through these examples can help you appreciate the position better and learn to do the same when reaching similar situations!

We have selected 4 positions and we included a rapid game in order to illustrate his precise play even with little time on the clock. Before you go through the moves, we suggest you take a moment to think about what decision you would make in each position. 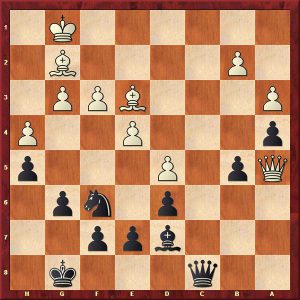 This position can be evaluated as better for white because of two main elements: space advantage and most importantly, the two bishops. Being a rapid game, Karpov took the most practical decision: he exchanged the queens in order to play the endgame with two bishops versus knight and bishop. Notice how this decision is not so simple, as white voluntarily deteriorates his own pawn structure on the queenside. See the details here: 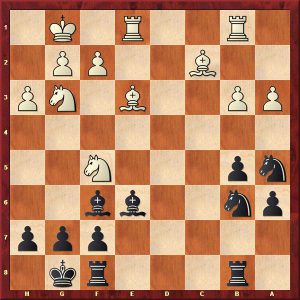 This is not yet an endgame, but a queenless middlegame. Black’s pieces lack harmony and white can take advantage immediately. Can you find the right move? See what happened here: 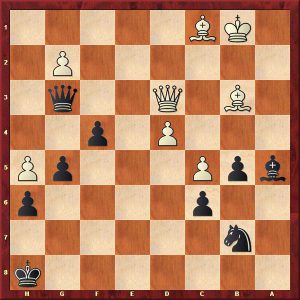 This position is a bit tricky. White’s advantage consists not only of the two bishops in an open position but also of black’s king bad position. White has a very strong move available, but again Karpov took a practical decision. 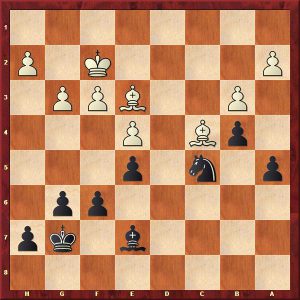 This looks like a more balanced position. Black has some drawing chances because of his lack of weaknesses. However, the endgame is just beginning, and white can create weaknesses in black’s territory by a timely f3-f4 or even a2-a3 at some point.

Black went wrong pretty quick and Karpov won, but the decision taken in the endgame was very instructive.

IM Renier Castellanos is an active chess player and trainer for over 10 years, has worked for Chessbase and done live commentary on several major events, winner of many international tournaments. One Grandmaster norm. Highest FIDE rating 2529.