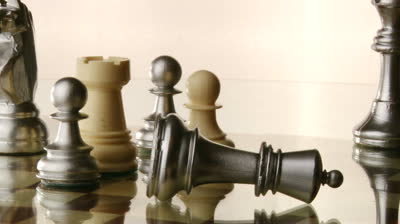 Chess is one of the most popular sports in the world, with about 700 million players worldwide.

No wonder big companies and organizations like Motorola, Geico, NBA and NHL use chess for their ad campaigns.

Here we present you the list of 11 best video chess commercials:

Which one do you think is the best? Comment below!

Thanks cxbraga, that one is good 🙂

I read this post fully on the topic of the difference of newest and preceding technologies, it’s amazing article.

Hello Felipe, that’s also a good one, although not just about chess 🙂