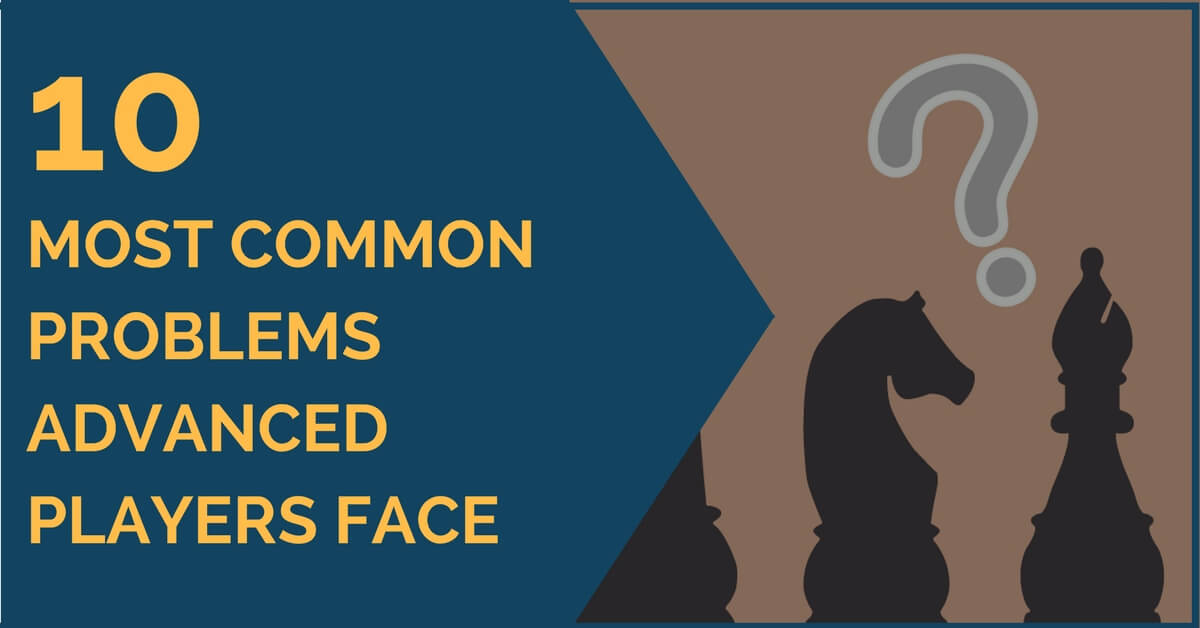 Many coaches suggest that to spot all the problems you might want to look in the mirror. It is especially true for chess, and “looking in the mirror” simply means looking over your games. The thing is… the problems are usually hidden deep inside the game and cannot be identified with a single glance.

A plan is the major component of your strategy. The correct plan helps you to play successfully. However, clueless chess can result in a loss, if only your opponent doesn’t return you a favor. When choosing the plan it’s very important to evaluate the position correctly. You can refer to this guide and learn how to do that.

It’s not enough to conduct your own plans, you also should watch out for your opponent’s ideas. In this case, you may use the help of such an important method as prophylactic moves. This method consists of two elements: identifying threats and its prevention. After each opponent’s move ask yourself: “What is the idea behind the move?” And follow up with “how can it be stopped?”

It doesn’t matter how much advantage you have, it’s necessary to keep concentration until the end of the game. There are so many games lost because of lost concentration. To solve this problem I can give you the following advice: when you have an advantage try don’t get too excited in anticipation of victory. Keep calm and concentrated. Keep in mind that your opponent will try to use any chances to save the game. Watch out for any tricks, traps, tactics or blunders. That’s the most dangerous time, so you better be ready!

I want you to remember one thing: you always have defense resources. Even when there seems to be no hope… in 9 games out of 10 there is a defensive resource that can save the game. And if there is one, you better find it!

The more accurately you play, the more difficult it is for your opponent. Please, remember that your opponent is not a computer and also makes mistakes. Your job is to spot them and to take advantage of it.

This is one of the most common problems leading to perfunctory play and time troubles. Regular chess and psychological training can help to get rid of this problem. If you tend to run into time trouble, try not to calculate same lines over and over again. Trust yourself, and remember that clock is part of the game as well. You might want to refer to this article to learn how to manage time better.

Oftentimes club players start an attack without first accumulating an advantage.  As a result, his pieces relocate out of the center for an unprepared attack. The attacker can’t deliver the checkmate or any dangerous combination because his pieces are simply not there and most are misplaced. At the same time, the opponent occupies the board, and positions his pieces to the better squares preparing a strong blow!

7. A neglect of the strategy

Club players tend to find most moves by raw calculation, not taking positional factors into account. It usually happens to tactical players with not enough positional understanding. As a result,  this type of players spends a lot of time calculating different lines even if they are totally anti-positional. If it sounds familiar, I have a solution for you. Before you start calculating any lines, evaluate the position, make a plan and look for the strategic moves. Only after this,  start calculating the exact lines and variations.

It’s a typical mistake for a club player to spend most of the time learning openings but ignoring the endgames. According to statistics, 80% of the games end in the endgame. And in most cases these endgames are equal or almost equal, that’s why it’s highly recommended to learn how to play the endings. Moreover, you have to know the precise positions like King and Pawn vs. King, Lucena, and Philidor positions (for rook endgames). If you don’t know those, it’s almost impossible to win or save such an endgame. These are fundamentals that every chess player must know.

9. Insufficient knowledge of the openings

The opening book is huge and it’s impossible for a human player to learn all the lines. Luckily, a chess player doesn’t need to know too many openings: 4-5 lines for white and 2-3 lines for black will be sufficient. To learn the openings I recommend you to work with an experienced coach who can recognize strong and weak sides of the player and advice him a suitable repertoire.

You have to learn the openings well, not just remember them mechanically. Pay attention the strategic features, main plans, and ideas.

It’s better to get a passive position than to lose a piece. Players with inferior calculation skills tend to trade pieces and to simplify position despite the fact that the position gets worse. To improve your calculation ability you have to solve many tactical puzzles regularly and analyze the games of grandmasters who were combinative players.

Follow my advice, work hard and play games against strong opponents and I’m sure that you can improve your chess!

This help in my chess improvement for this achievement and thanks for the information in this mistake that I have learned.