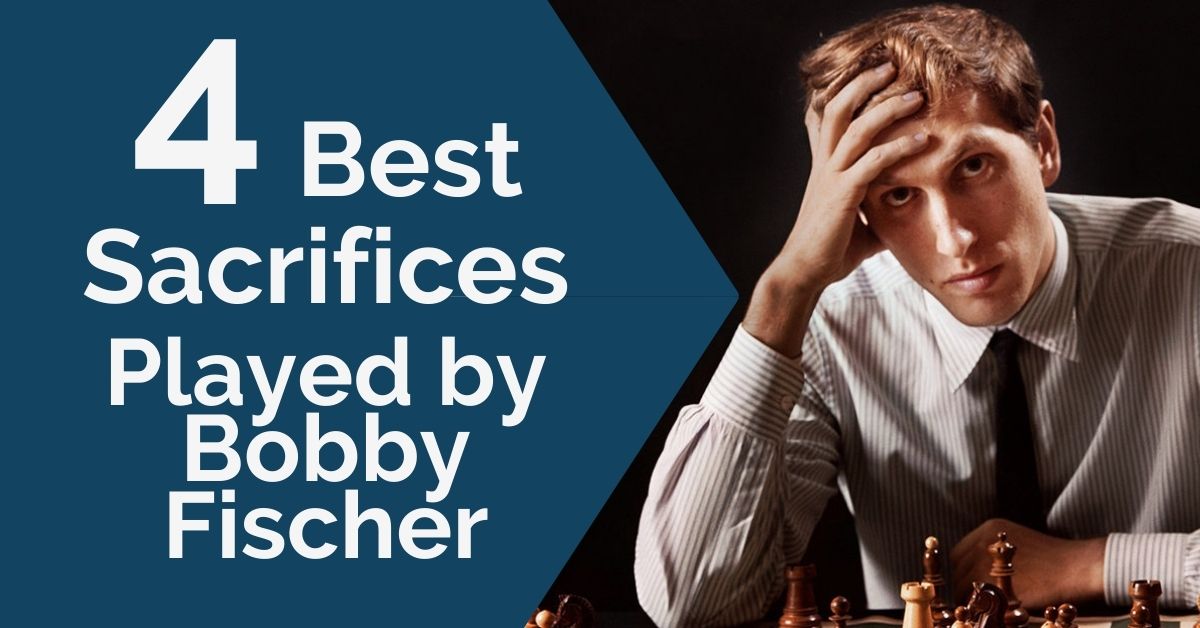 Bobby Fischer, an icon of our sport, is perhaps one of the most studied chess players. Robert James Fischer called Bobby is famous for his universal playing style, excellent endgame technique, and his great contributions to chess in the form of chess writings, new ideas in a number of openings, and a new variant of chess, which is becoming more and more popular today, Fischer Random or 960 chess. Although his chess career was rather short, he left behind many brilliancies and original ideas that are thoroughly studied by every chess aficionado around the world up to this day.

He showed fantastic skills from a very early age, winning the US Championship at only 14 years old and becoming a Grandmaster one year later, aged 15. Around that same time, he played one of the greatest games of his career, a game that has been studied over and over again by chess aficionados. It has been called “Game of the Century”, and it is a beautiful attacking game that 13 years old Fischer played with the black pieces against Donald Byrne in the Rosenwald Memorial Tournament in New York City in 1956.

This is the first key position of the game, after 11 moves: 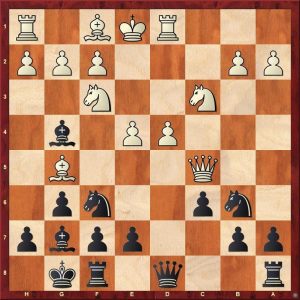 White has just played the move 11.Bg5, instead of the natural-looking 11.Be2, continuing the development. The problem with white’s last moves (besides delaying development) is that it makes possible a series of tactical shots that Fischer confidently executed: 11…Na4! When white can’t capture on a4 because of 12…Nxe4 followed by 13…Nxg5 and Bxd1.

The game continued with 12.Qa3, when after 12…Nxc3 13.bxc3 Nxe4 14.Bxe7 the center opened and the white king suddenly found himself in great danger.

But the finest moment of this game came to a few moves later and this is a famous position many of you might have seen before: 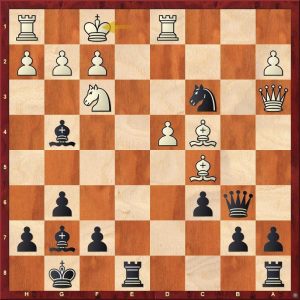 In this position 13-year-old, Fischer continued with the move 17…Be6! Looking to distract the light-squared bishop from the f1-a6 diagonal. Byrne took the queen, but after Bxc4 and Ne2 his position was hopeless and Fischer won the game convincingly.

The following game is another favorite of mine. The final tactic in itself is not difficult to spot, but I like the way Fischer prepares it from this position: 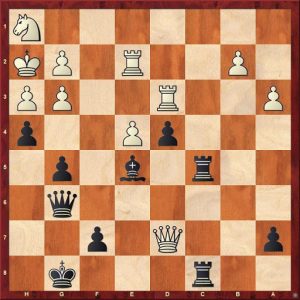 White has just played the passive 37.Nh1, defending the g3 point. This move allows black to slowly improve and activate his pieces to prepare the final blow. Here Fischer continued with 37…Rc1 – it makes sense to occupy the 1st rank and keep an eye on that h1 knight that is practically holding white’s position together. The game continued with 38.Rf3 and now 38…g4! Fischer opens the h file against the white king. 39.Qxg4 Qxg4 40.hxg4 and here the key move 40…Kg7! The spider web against the white king is complete. The only missing piece is a rook on h8 and white is getting mated. After 41.Rf5 we reach the following position: 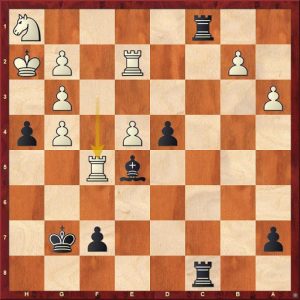 Black to play and win. How did Fischer finish the game off?

Another beautiful attacking game is his win against Myagmarsuren with the white pieces: 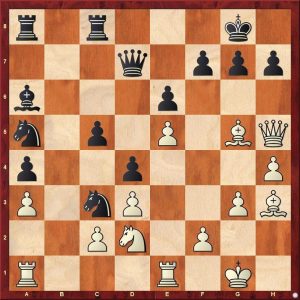 The majority of white’s pieces are pointing at the kingside and he only needs to find a way to open the king’s position: 23.Bf6! Black can’t take, it since he will get mated after 24.exf6 (see more in the game annotations).

The game continued with 23…g6, when white has a new contact point on h5 and that’s what he played for in the next moves. The final touch though comes right at the end: 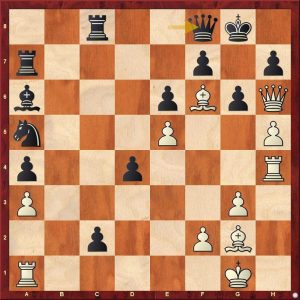 31.Qxh7! After this queen sacrifice, black can’t avoid getting mated.

There are many other great sacrifices executed by Fischer, but I will leave you with a last one, a beautiful idea he used against Pal Benko: 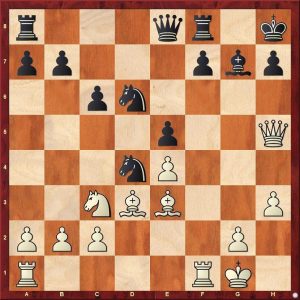 Want to learn more about this topic? Make sure to read this article.

We also recommend reviewing Typical Plans in the Catalan.