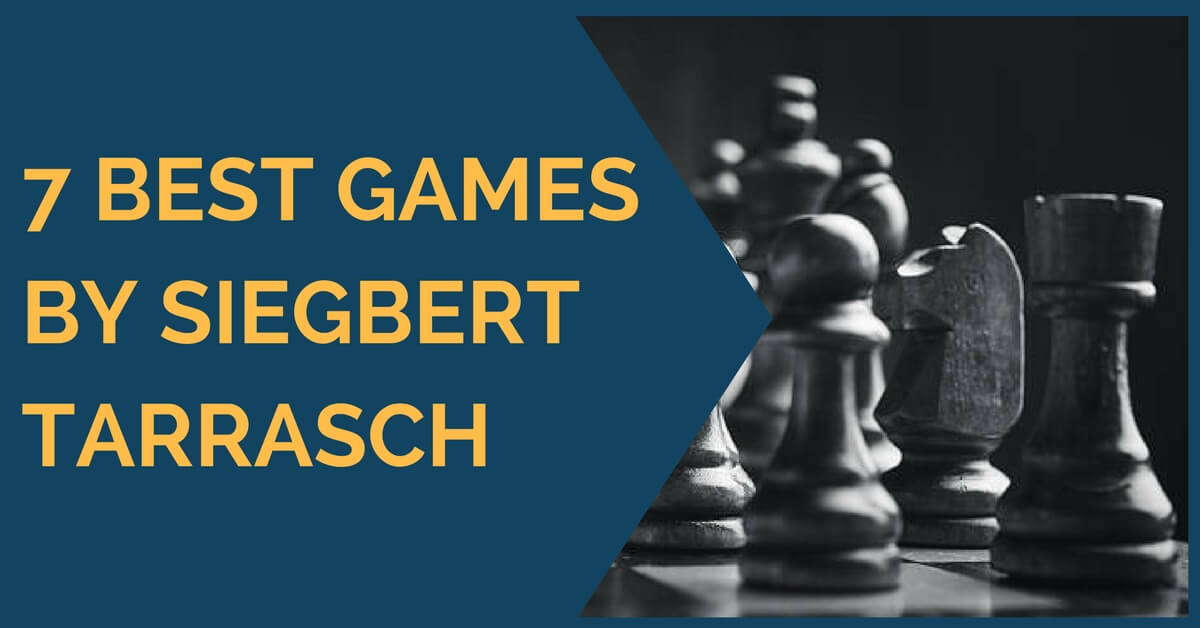 Siegbert Tarrasch was one of the world’s best chess players in the early 1890s. He had a “+3” score against Wilhelm World Champion Wilhelm Steinitz but never faced him in the Match because of Tarrasch’s full-time job as a doctor. Tarrasch was an influential contributor to opening and endgame theory. One of his famous principles states: “Always put the rook behind the pawn…. Except when it is incorrect to do so.” Today we will take a  look at some of the best chess games played by Siegbert Tarrasch. Let’s learn from this great teacher together!

Siegbert Tarrasch is my favorite player, thanks for sharing these games.