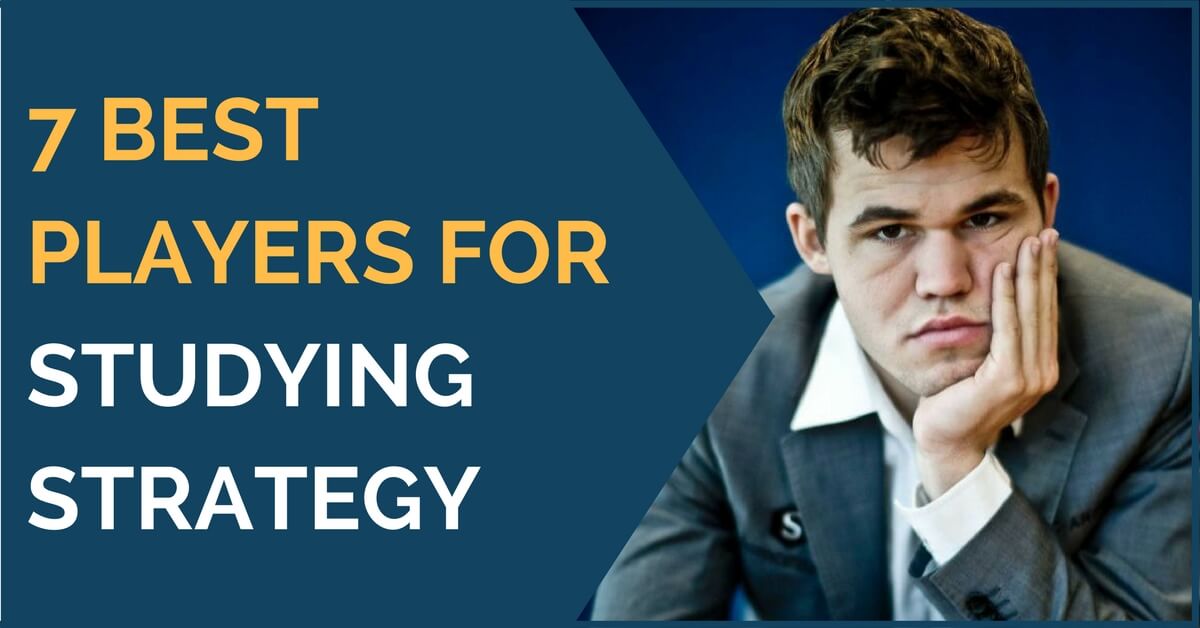 Having a solid and sane strategic concept is very important in every player’s path to improvement in chess. There are plenty of books on the market to study and we ourselves have written various articles on basic themes such as exploiting weaknesses, how to create weaknesses, the bishop pair, opposite color bishops and so on. Understanding those concepts is what forms your chess education. You should start by studying the general principles that are applied in typical positions and then move on to seeing how strong players use them in practical games. As it happens with every new concept, going through a lot of classical games, analyzing them and most importantly understanding the ideas employed will help you develop a good strategic skill.

There are plenty of good games to study if you want to improve your positional play, but here is a list of players you could start with: 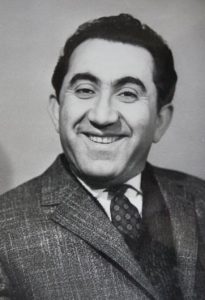 Petrosian had a reputation of a very difficult player to defeat thanks to his extraordinary defensive skills and ability to use prophylaxis. One of his most notable contributions is the positional exchange sacrifice which turned out to be a handy resource not just in defensive situations, but also in getting an advantage and fighting for victory. 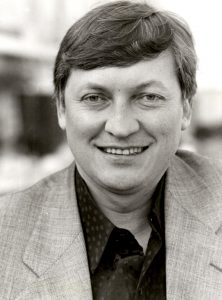 The former World Champion is amongst the biggest authorities when it comes to positional chess. He was very good at squeezing small advantages without letting his opponents create any chances of counterplay. In many of Karpov’s games, we can find a repeating pattern that he exploits with perfection – the opposite color bishops in the middlegame and endgame. Karpov is also known for being the best static player; he could play, when so required, without committing weaknesses or changing the character of the position. 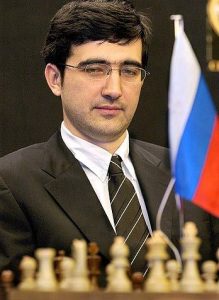 Just as well as Karpov, Kramnik has developed a positional style worth of deep study. With the white pieces, he employed a repertoire based on 1.Nf3 followed by c4, but possibly Kramnik’s biggest contribution was with black in the Berlin Variation against the Spanish which he used against Kasparov in the World Championship he won. Kramnik showed that the endgame arising from this variation was complex enough to put problems for white. Since then, the Berlin Wall has been among the top choices at the highest level. 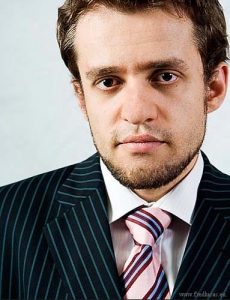 He seems like a classical player in a modern age. He has a rock-solid opening repertoire and he is a never-ending source of new ideas within his openings. His style of play is mostly positional, but always very direct and with a certain amount of sharpness. As Vishwanathan Anand put it, “Though he opens with 1.d4, he treats these positions like an e4 player.” 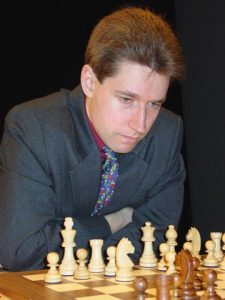 If we had to choose one word to describe his play, it would be logical. His ideas are clear and simple, making it easy to understand his games and the plans employed. He is another player who likes to squeeze small advantages without taking many risks and giving chances to his opponent. In spite of his clearly positional style, he is one of the few players who start his games with 1.e4. You can see more on this subject in this article we wrote a while ago. 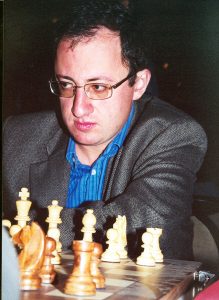 Inspired by the great Akiba Rubinstein, Gelfand has a strong positional foundation. It is quite instructive to read Gelfand’s notes to his own games; very often he combines deep variations with a good amount of words that give you a feeling of closeness to the game.

It is impossible not to put Magnus Carlsen on this list; he understands chess like very few do. In his games, we can see that he often settles for positions that are apparently dry and yet he manages to create difficult problems to solve for his opponents. In this sense, he is comparable to an improved version of Karpov. The most valuable lesson to learn from Magnus’ games is how to play in balanced positions and wait for the right moment to seize the initiative. 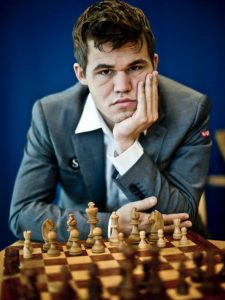 Other players would be Capablanca & Botvinnik (to name just a few)

Yes, there are many players that will fit the description, but we’ve picked a select few that stand out.

thans for the nice article and this is great one sir you are the best coach alive today .