7 Must Know Middlegames for Club Player 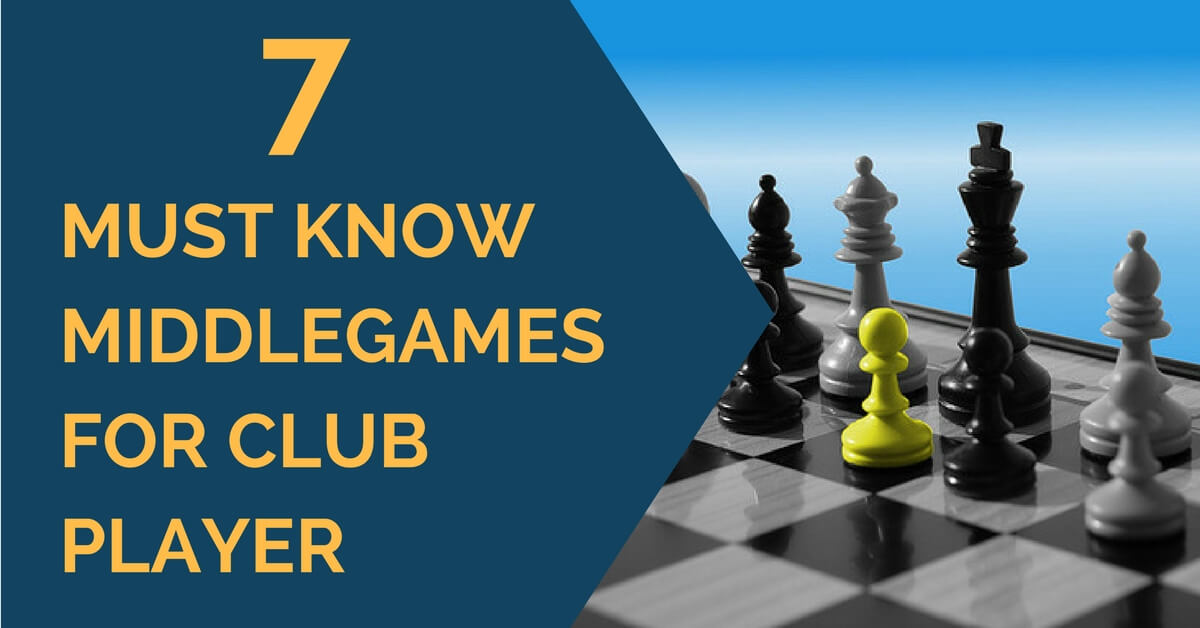 Nowadays it is obviously very important to know theory and get out of this phase with some slight advantage or at least an equal, playable position. However, besides learning your lines well, it is useful to know how to play common structures and patterns that arise from different openings. Knowing the plans and the ideas in these middlegames will help you improve your overall understanding of chess and save time over the board when faced against them.

In this article, we are going to discuss and briefly explain some of the most important structures that can arise in a game.

It is fundamental to know how to play IQP positions. They arise from most Queen’s Pawn Openings and it is important to select the appropriate plans in each type of position, whether you are playing with or against it. 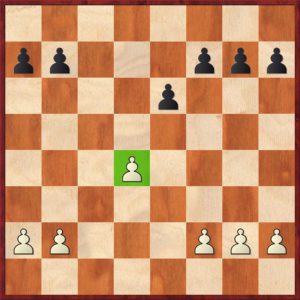 First of all, if you are playing with the isolated pawn, the most common plan is to achieve the d4-d5 breakthrough. Other ideas are to make use of the central squares controlled by the pawn or start an attack against the opponent’s king. In this case, the advance of the f pawn or the rook lift via the third rank can be used. On the contrary, if you are fighting against it, it is important to get a good grip over the d5 square. You don’t necessarily need to occupy it with a piece, but to make sure your opponent won’t achieve the typical rupture. Also, endgames will favor you, so try to force exchanges and the transition into a better final phase.

On the contrary, if you are fighting against it, it is important to get a good grip over the d5 square. You don’t necessarily need to occupy it with a piece, but to make sure your opponent won’t achieve the typical rupture. Also, endgames will favor you, so try to force exchanges and the transition into a better final phase.

This can arise from various openings, usually, Queen’s Pawn ones such as the Semi-Slav or the Queen’s Gambit Declined, but it can also be reached in the Alekhine, Caro-Kann, Scandinavian or some lines of the French Defense: 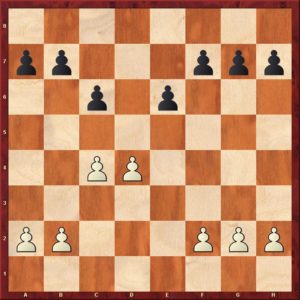 Black’s plan in this type of structure is to break white’s center and manage to free his own pieces. The common ruptures are …c5 and ….e5, played at the right moment. White is usually trying to control this and keep black with little space. He has a number of ideas to choose from, the most common probably being a timely d4-d5 breakthrough in order to open the position and activate his pieces.

He can also try to attack the kingside, either by using the 3rd rank or by starting a pawn storm in order to gain more space. 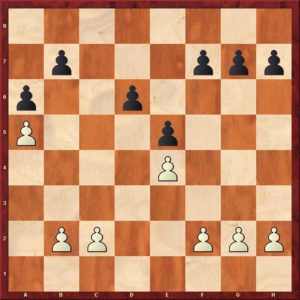 As it happens in every line of the Sicilian, here too black’s main idea is to achieve d6-d5 in good conditions, even if in this particular line this is not so easy. Another plan for him is to bring his knight to c5 and attempt to modify the pawn structure by trading off the knights.

In turn, white usually wants to get a good control over d5. He sometimes even plays Nd5 and captures back with the e pawn, thus obtaining a queenside majority. He should then hurry to advance it and achieve the rupture c4-c5.

This is another typical pawn formation in the Sicilian Defense, which can arise in lines such as the Accelerated Dragon or Hedgehog. 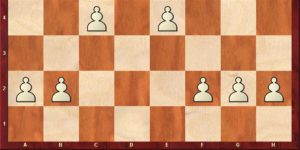 Basically, white’s idea is keep under control black’s thematic d6 (d7) – d5 rupture. He creates a strong center by playing e4 and c4, while black has to settle for the slightly less active d6. Having more space, white can maneuver his pieces and play for different ideas. He can play on all three sides of the board, but most common are attacks on the queenside and center.

This structure can arise from many openings, both Queen’s and King’s Pawn ones. The following diagram presents the most common type of queenside majority – white has a majority on the queenside, while black has a pawn majority on the opposite flank: 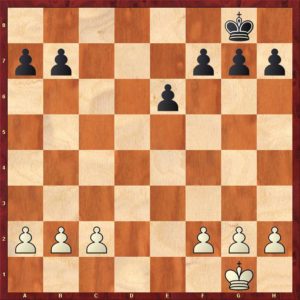 This structure represents an advantage in the middlegame when it can be advanced. However, its importance increases in the endgame, when it can give you a dangerous outside passed pawn.

This notion refers to the pawn structure arising in the Exchange Variation of the Queen’s Gambit, which made its debut in Carlsbad, in 1923. We can see this pawn formation in the following diagram: 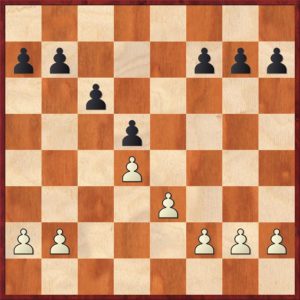 Here as well white has a number of plans. He can play on the center and kingside by pushing e3-e4, which can be done with the support of the f pawn, by playing f3 first.  However, by far the most popular plan in this structure is the minority attack. 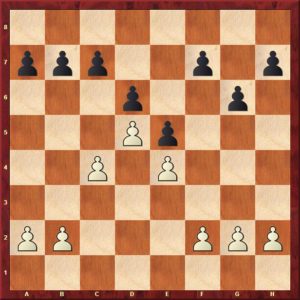 In this structure white’s play is well defined. The most promising plan is to focus on the queenside and create weaknesses in black’s camp by means of b4-c5. The opening of the c file is also usually in white’s advantage. Black, on the other hand, plays on the kingside.

His strategy is well determined – start a kingside pawn storm by means of f5-f4-g5-h5-g4 and so on.