Development Advantage – How to Win Games? 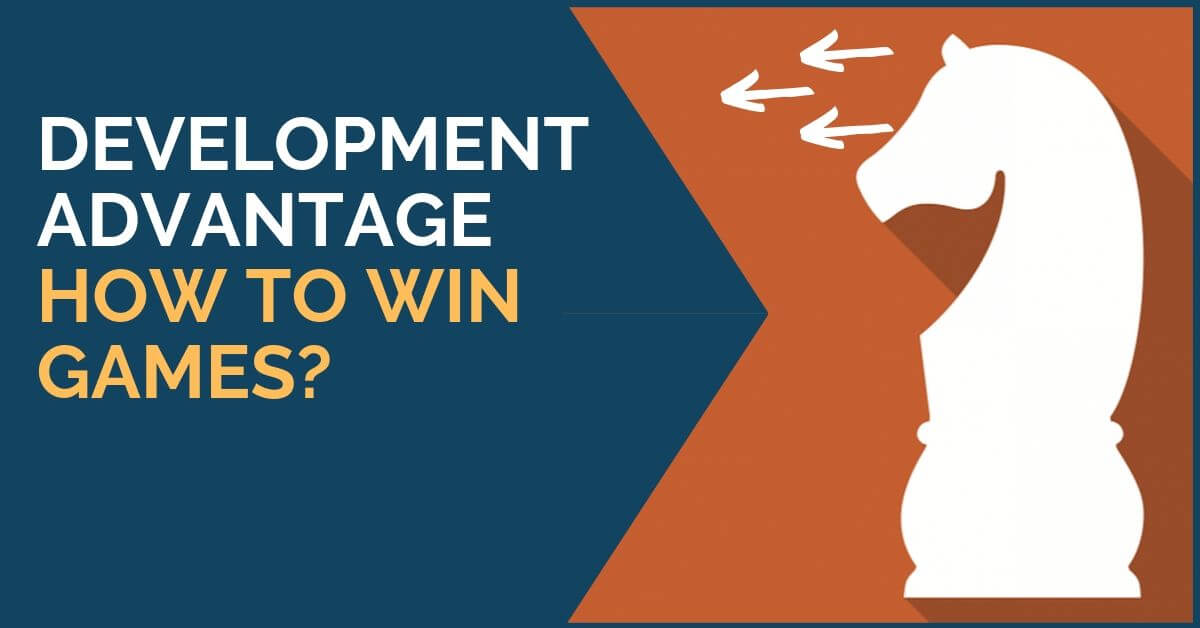 Development advantage is one of the most important pluses in chess and can become a powerful weapon in the hands of those who know how to use it. Unlike other types of advantages in chess, if you are ahead in development you have to act fast. This is an advantage that can dissipate in a very short time if you don’t make the most out of it. If allowed, your opponent will simply develop his remaining pieces to catch up with you and maybe even equalize. This is why in such positions time is of the essence. It is important that your moves restrict your opponent as much as possible. And, to force him to delay his development even more.

Put him problems, look for active moves, and play in an energetic way. Create threats with your every move, if possible!

Another important point to remember in positions where you have this is that material is not of that great importance anymore and sacrifices should be taken into account at every moment. A pawn, for example, is not so precious anymore, as you will get a big compensation in return, which should be enough for you to get your material back with interest later in the game.

There are many miniatures and instructive classical games from which you can learn how to handle this advantage, but for this article, we have chosen a recent game that was played in the FIDE World Cup between two Grandmasters, Peter Svidler from Russia and Carlos Albornoz from Cuba. The game started with the Rossolimo line of the Sicilian Defense and after eleven moves the players reached the following key position: 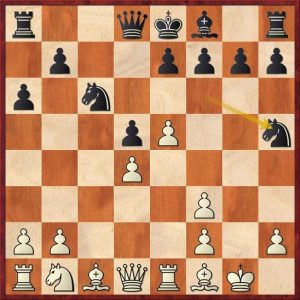 Here, white is slightly ahead in development and has more space. In return, black can search for compensation in white’s bad structure on the kingside. However, in order to do that he first needs to solve his development problem. If allowed, he would like to play …e6 to fix white’s central pawns, get his bishop out, put his king into safety, and reroute his h5 knight to f5.

However, it is white’s turn to play and he continued with 12.e6, getting an annoying pawn into black’s position. This is not the only good move here.

Another idea that doesn’t allow black to develop is 12.f4 followed by f5. The game continued with 12…g6 13. Nc3, bringing more pieces to the center, and after 13…f5 we reach the following diagram: 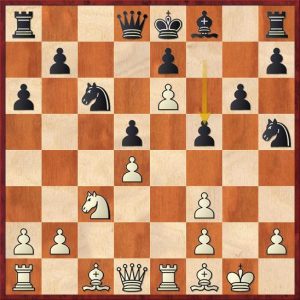 Now is when white has the chance to increase the pressure and take over the initiative. We mentioned in the beginning how important time is when you are ahead in development and that you should try to develop your pieces while at the same time creating threats in your opponent’s position. This is exactly what white does here with his next move – 14.Qb3, attacking both b7 and d5.

Note that the pawn on d4 is left unprotected, but as we said before, this is a very small price to pay for the powerful attack that white will get in case black accepts it. The game continued with 14…Nxd4 and now: 15.Qxb7! offering even more material after Nxf3! However, after the simple 16.Kh1, the threats of Qc6# and Nxd5 are too much to handle for black.

The game continued with 15…Rb8 instead and white went on to win in style, finishing the game with a beautiful blow that we invite you to discover below: 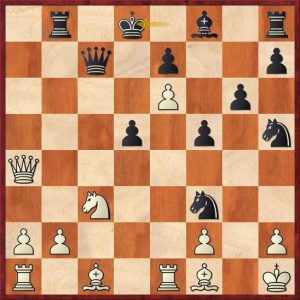 Black is threatening mate, but white has an elegant way to solve this problem and at the same time keep his attack alive. You can see how the game continued here:

We hope you’ve enjoyed this game and it will serve you as inspiration for your future games. Thank you for reading!

We also recommend reviewing Attacking King in The Center: 4 Tips to Follow.