How to approach MUST-WIN situations? 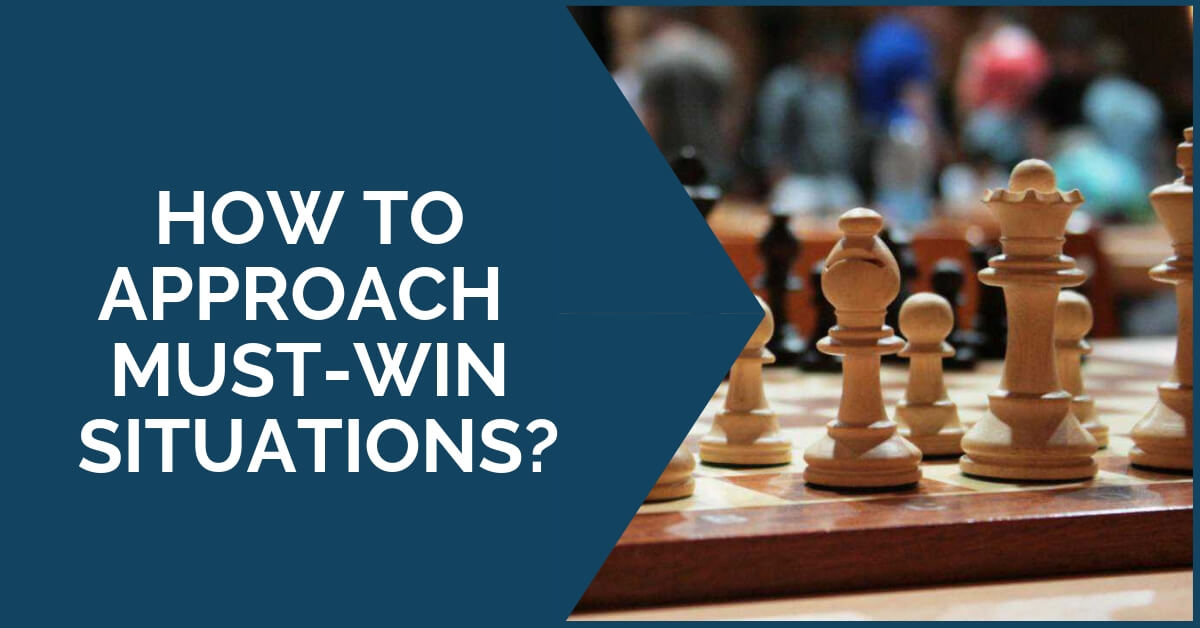 The question that gives the title to this article is one of those to which every chess player has his own opinion and answer. It is an extremely complicated matter. Sometimes we are in a tournament situation where the full point is the only acceptable result. The most common reasons are the chase for a norm, a title, or worthy prize money. It is never clear what advice to give when someone asks “how do I win tomorrow?” which should be translated into “how do I avoid getting drawn” or “how do I create more winning chances”. The practice has shown many examples by World Champions on what their approach to must-win games is. In this article, we will discuss them as well as the openings that can be considered to play in such games.

First, let us see an example of playing with black against a lower rated opponent who will play for a draw. This happens on every level. On our next game, the well-known and talented Lawrence Trent played with white against the former World Champion Vladimir Kramnik in the Isle of Man Open.

At the time this game was played Kramnik was almost 400 points higher rated than Trent. He was playing black and decided to play solid against his opponent’s 1.e4, replying with 1..e5. Lawrence had a surprise and played a dull line of the Italian in which black gets an easy game but too few chances of creating complications. See the game below: 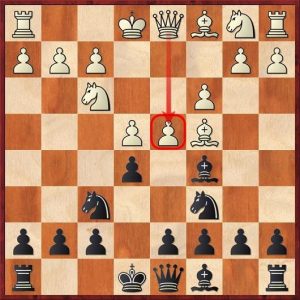 A draw is an OK result and winning with black is very difficult when white plays like this. However, it is simple to realize that playing it solid and in your comfort zone can easily backfire. The main reason is that nowadays most players have a top-notch preparation and can find that equalizing line in your opening where your chances of winning are limited.

What to do then? When you must win with the black pieces and the player with white is presumably comfortable with a draw, then it is necessary to take more risks and go for unbalanced positions. Openings like Sicilian, Pirc, Modern, are the top choices to achieve that. However, what is most important is the surprise factor. Try to avoid being predictable and fall into your opponent’s preparation.

Should one go crazy and risk it all?

This is a valid question.

The thought of choosing an attacking line and go berserker on your opponent’s king is tempting. It is considerable if you are comfortable playing like that or if your opponent rarely varies his opening’s choice and you can find a line to create a mess on the board.

However, it can also easily backfire. One can go into unknown positions, play a premature attack, get into positions where the opponent has more experience and plays better than us. So our advice would be that this isn’t very effective.

Our advice on how to prepare this kind of games is one: KEEP THE TENSION, regardless of the opening choice, which is something that matters a lot. It is also important to keep in mind two things: avoid mass simplifications and prefer asymmetrical pawn structures.

The idea is to get a game in which your opponent may be equal but cannot force trading pieces or even better, a position where your opponent has a slight advantage but not enough to win by just waiting. A long game with chances for both sides.

Openings like Reti, English with white and Sicilians, Hedgehog systems are choices to take in consideration. With white, it is easier to do it than with black, theoretically.

We hope you have enjoyed reading and this advice serves you on how to approach better your tournament games.

yes thearitcile is very true and i agree with that to beat stronger opponents this is very compulsory to complliate the postion to give headche to your oppnet asapl.