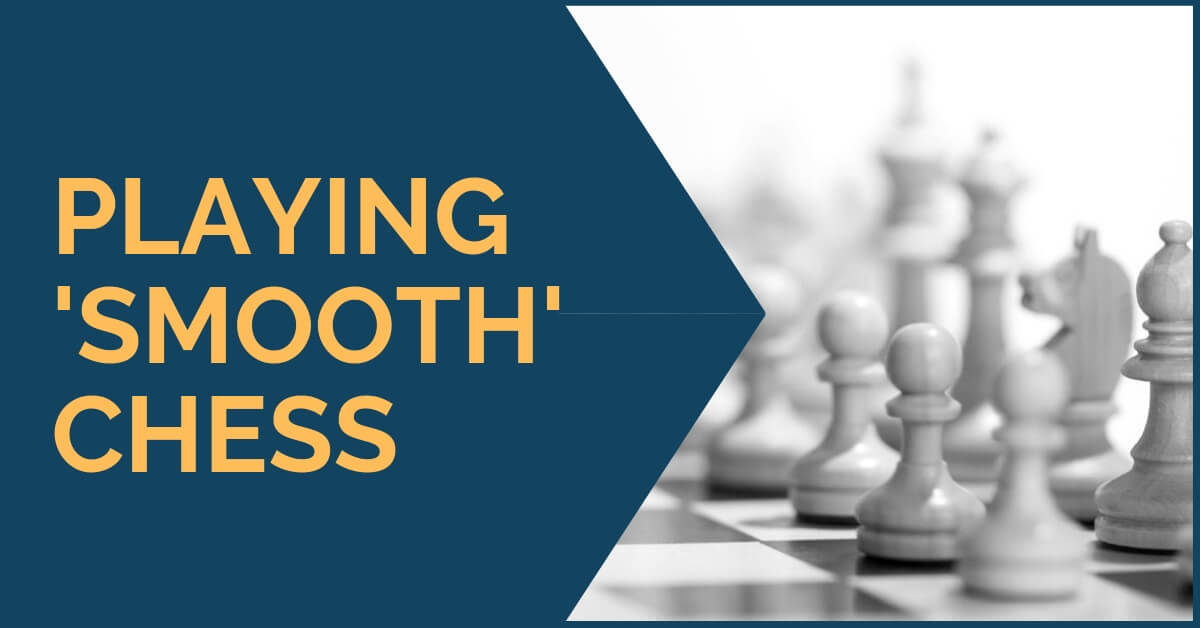 Smooth Chess: After the closing ceremony of the European Individual Championship that crowned him a champion, I had a chance to talk with the rising Russian star Vladislav Artemiev.

A humble fellow, but one that knows his talents. He knows he is good, though he also knows he needs to work more if he is to become better. Currently sitting at number 13 in the world his main ambition is to qualify for the Candidates tournament via either the World Cup or the Grand Swiss.

In the more relaxed atmosphere after the ceremony, there was also some blitz involved as I saw him play against various opponents. It was incredible how he reminded me of Magnus Carlsen playing blitz. The common denominator was speed and very high quality of the moves, practically without any blunders.

I remember reading the same description about Bobby Fischer after his legendary victory in the Herceg Novi blitz tournament in 1970 when he was 4.5 points ahead of Tal, Korchnoi, Petrosian, and the rest. As they said, he played a blitz in the same manner as he played slow chess.

This is exactly the feature I would like to emphasize. They play chess, blitz, or classical, as it comes naturally to them, and the best word I can use to describe this manner is smooth.

I would like to illustrate this smoothness with an excerpt from what turned out to be the decisive game in the European Individual Championship. In the penultimate round, two of the brightest Russian talents met on Board 1. A win in that game nearly guaranteed a win in the tournament (or a shared first place at least).

Playing Black, Andrey Esipenko chose the Grunfeld Defence, aiming for a dynamic struggle. But Artemiev managed to control the developments by keeping a firm grip on Black’s activity and slowly he started to extinguish it. The position below is after Black’s 22nd move. White managed to simplify the game and largely limit Black’s usual activity in the Grunfeld. Now he intends to use the remaining pieces to exert pressure on Black’s queenside and use his central space advantage. 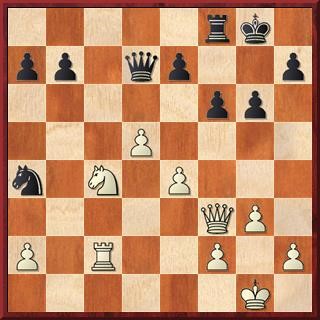 A very annoying move. White latches onto the b7-pawn and Black cannot easily chase away the knight because …b6 would be met by Nc6. The position is unpleasant for Black because he doesn’t have active counterplay, but objectively he is only slightly worse. In such situations, one needs patience above all, but also a keen eye for the right moment to start active play.

Esipenko shows patience but misses the right moment for active counterplay. There were two options that allowed Black to keep the game approximately balanced. The first one was the direct move 23…f5. The idea is that after 24 e5, which definitely looks scary, Black has 24…Qb5, attacking the knight, and after 25 Nb3 Black has the important move 25…Rd8, when the d5-pawn comes under tremendous pressure and it cannot be preserved because 26 Rd2 is met by 26…Nb6 and White cannot defend the pawn for the third time.

The alternative was not to trust White and play the move 23…b6, inviting the knight to the cozy c6-square. The idea is that after 24 Nc6 Nc5 Black is threatening to play …e6 – with this move he destroys White’s center and eliminates White’s space advantage, which is based on the far-advanced d5-pawn.

Artemiev is quick to pounce. The immediate threat is to take on b7.

It’s surprising how Esipenko falls apart at the first sight of more serious problems. This idea was good on the previous move, but now it practically drops a pawn. It was better to play 24…Nb6 even though after 25 Nb3 White keeps the annoying pressure as the knight aims to reach e6, either via c5 or d4.

The threat is now Rc6, when Black’s knight on the rim would indeed be dim, so Esipenko gives away a pawn.

Artemiev is now a pawn up and he went on to win the game without too many problems.  A few more moves only to demonstrate how quickly he obtains total domination over the position:

Control over the 6th rank is critical as it stops any undermining ideas based on …e6.

It is always useful to improve the position of the king, this move avoids accidental checks along with the first rank.

The domination is complete. Esipenko decided to exchange rooks but in the process exchanged the a-pawn for White’s d-pawn and with the passed a-pawn winning the game was a matter of simple technique.

What I want to draw your attention to is the way Artemiev played this part of the game. He started with posing rather vague problems to his opponent, as there was nothing scary about the move 23 Na5. It may even be called a semi-bluffing move as it appears that it prevents …b6 in view of the knight jump to c6, but we saw in the analysis above that this is not so. On the other hand, the move does create tension on the board as it forced Black to find answers and decide what to do next.

After Esipenko’s passive 23…Kg7 Artemiev was in his element – he continued with natural, yet very strong moves. This is what I call smooth chess. The moves appear normal as if anyone could play them, but in fact, these are the hardest moves to make because often (though not always) it is the calculational justification of the moves that are difficult.

This impression of smoothness is one of the most difficult to achieve. In fact, I would say that it is innate. Capablanca had it, Fischer had it, Carlsen has it, and now the young Artemiev has it. This does not automatically make him a candidate for the crown, but it is something that makes him different than the rest.

I am very curious how high Artemiev can go and I certainly will be rooting for him to qualify for the Candidates. New faces are always welcome to stir up some trouble!