Polugaevsky: The Legend from the Past 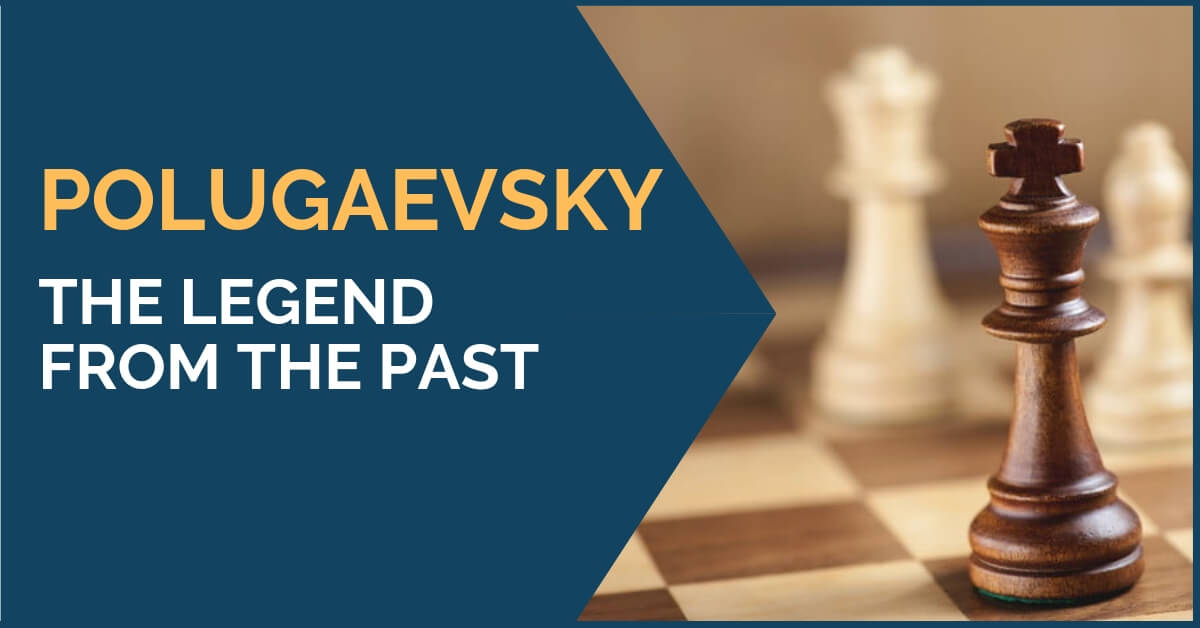 Polugaevsky Lev was one of those Grandmasters from a generation of great players who left a mark in the chess world. A player with a unique style, one mostly positional but also aggressive when given the opportunity, his games are truly a delight to study and represent a never-ending source of learning. His first international success came in the early 60s when he won the Mar del Plata tournament obtaining this way the Grandmaster title. Later, the “great Poluga” won the URSS in 1967 and 1968 and finished third in 1969.

Already one of the strongest players of his time, Polugaevsky’s bad luck was having two other great players in his path to the greatest title. In 1973 he lost to Karpov in the Candidate’s matches and on the next cycle he lost to Viktor Korchnoi who later went on to play for the world title against the afore-mentioned Anatoly Karpov. As you can see, this relevant data reveals that he wasn’t that far off from playing for the chess crown.

He was an inspiration to modern super GMs, with the most notable being Boris Gelfand. Boris has an extremely similar style and approach to chess. With such background, you can already guess that it is impossible not to be immediately charmed with this player of chess history.

Polugaevsky also contributed to several developments in the theory. The most remarkable was the variation that bears his name in the Sicilian Najdorf which he used to beat the magician of Riga, Mikhail Tal. To this day it is considered one of the sharpest variations. Although in some books it is already written off, I am certainly not sure about it. 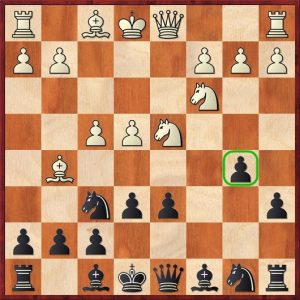 The Polugaevsky variation in the Najdorf. Possibly one of the sharpest variations in chess.

Polugaevsky: The player in action.

We have selected a few positions from Polugaevsky’s most famous games for you to try and solve: 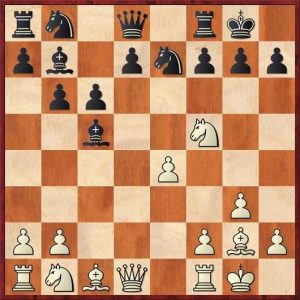 Polugaevsky-Korchnoi 1980
White to play and obtain a clear advantage 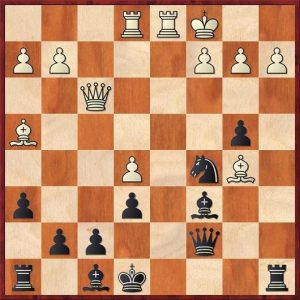 Gruenfeld – Polugaevsky 1979
Seems like black has been put under severe pressure, is there a way to escape?
Black to move

As we mentioned earlier, Polugaevsky had a positional style. But he was also very open to sharp complications if the chance showed up. His opening repertoire as white was based on 1.d4, 1.Nf3, and 1.c4 lines, all leading to complicated strategic battles but not exempt from tactical actions. With black he was an ambitious player, regularly preferring the Sicilian defense against 1.e4 and fighting for the initiative from an early stage.

Although he played the Najdorf move order, he often stayed in the Scheveningen territory with e6 rather than e5. This choice of the opening is a clear sign that he was not afraid of taking risks when playing with black.

To end this small tribute article to this fantastic player, we would like to share with you one of his few victories against the great Mikhail Tal in the classical Queen’s Gambit. The game starts slowly, then a hanging pawn structure arises and Polugaevsky takes the advantage with a tactical operation that must have escaped Tal’s calculations. It is truly an instructive example.

Polugaevsky: You can see the game here.

It is our hope that you have enjoyed very much this short presentation of one of the greatest chess legends from the past and we hope that his games have appealed to you, especially to our younger readers.

There are great games to discover if you haven’t yet done it. As usual, feel free to leave your comments and suggestions.