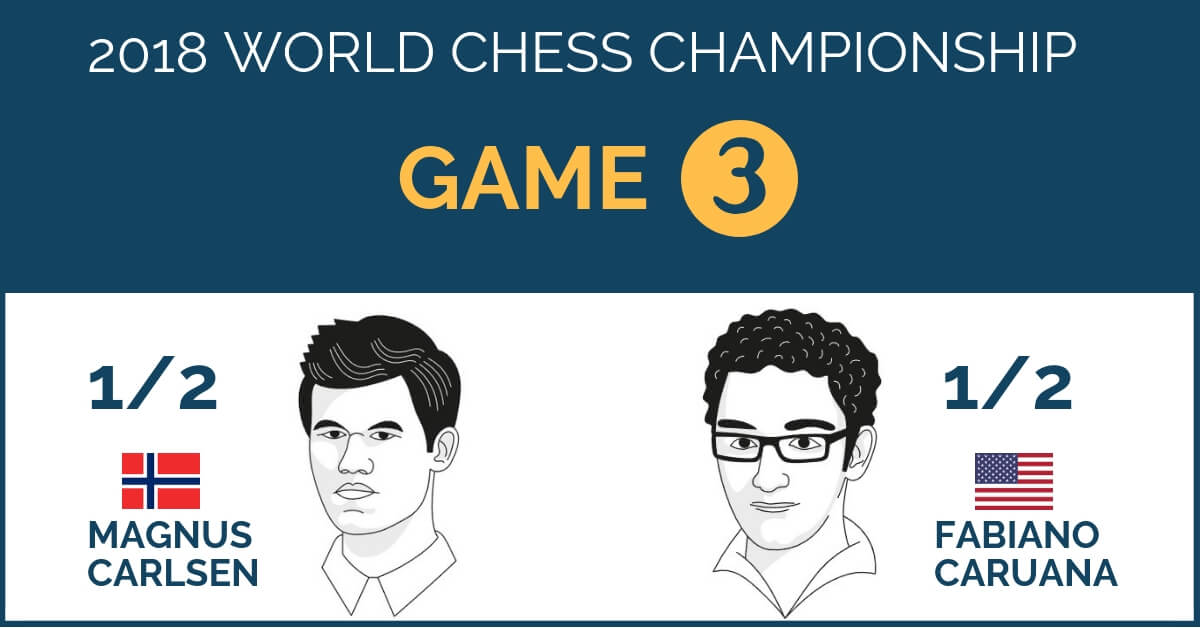 Game 3 of the match ends in a draw, with Caruana getting a promising position out of the opening but then ending up worse by the end!

The opening was looking a bit boring even after Carlsen surprised everybody with Qc7. Looks like the strategy of Caruana is just to have a solid position with white without pushing for advantage. I think this shows the respect he has for Carlsen and maybe he is not confident enough to try to play sharper. Carlsen is a better positional player and even today he managed easily to move from clearly worse to slightly better just in a few moves.

Magnus said before the match that he gets bored and frustrated by series of draws. A conservative process by Caruana could create a scarier version of the Karjakin match for Carlsen.

Caruana is well prepared in the opening. Carlsen is a grinder. So Caruana needs to improve on converting the opening edge while Carlsen needs opening improvement!

Here is the Game 3 of World Chess Championship 2018:

Vladimir Kramnik, when asked who he is rooting for in “We are professional chess players. We don’t root for anyone. We just follow the match.” 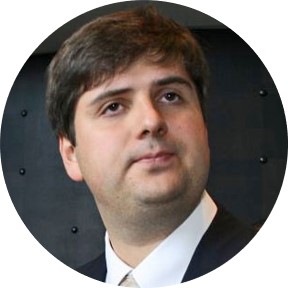 Peter Svidler on if Qc7 surprised Caruana: He would probably scoff at me if he heard me, but I belong to, at least in spirit, the Kramnik school of analysis: ‘you determine the starting position of your analysis & at every turn list all the moves which make some sense & analyze them’ 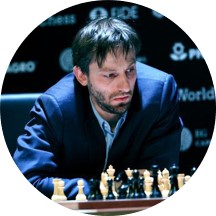 Alexander Grischuk: “A couple of more games like this, and Caruana will revert to Karjakin strategy and play for a draw with both colors.”

Nigel Short: “Not very thrilling” “I thought Fabiano was better earlier on, but maybe it’s not so easy. 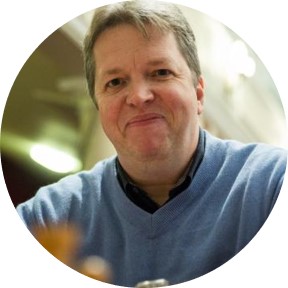 Magnus Carlsen asked about being uncomfortable in the opening: “I miscalculated the position. I thought what I entered was very close to equalizing. Then I realized I was clearly worse. “It was only when I had forced his pawn on a black square and established it there, I thought I would be able to press him. ”

Magnus Carlsen: “I thought it was uncomfortable from the opening and I may have mixed up something. Then I got an advantage in the endgame, I don’t think I had any chances, but I would’ve liked to do something more.”

On a different note…

During the rest day, the big news was coming from China where Ding Liren lost a game for the first time in 100 games. His record will be very hard to beat with average rating 2700 he has 21 wins and 69 draws!