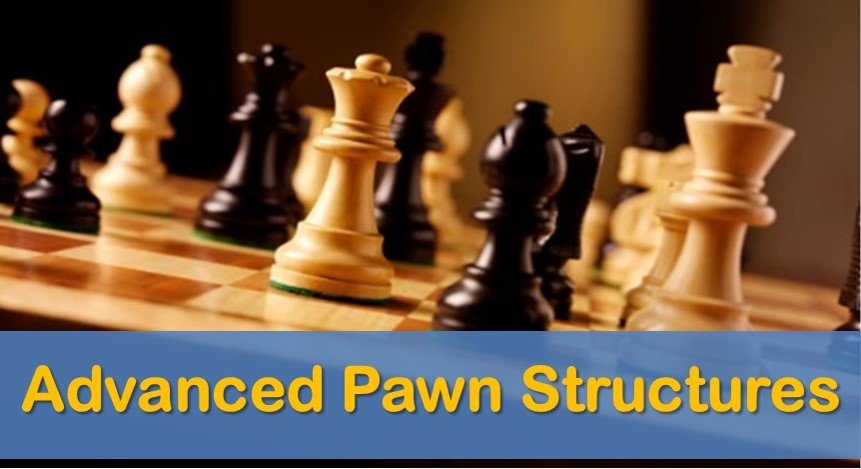 Very often in our chess games we face closed positions with a deep strategical character. In most cases one side has a large space advantage while the other’s side pieces are cramped.

Defending such positions is not an easy task. However, winning them is just as difficult.

The player with the space advantage must remember a few key strategical points to succeed; they are:

I had a similar situation in one of my recent games; I was playing black against the Ukrainian Grandmaster Vladimir Shishkin. After some dubious play in the opening from my side, we got to this position: 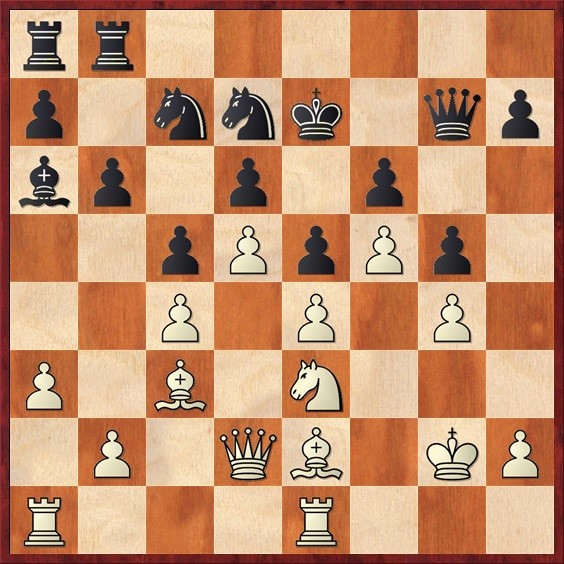 After just 25 moves, white has obtained a large space advantage. Black is totally cramped and without any chance for counterplay. Note how white has two pawn ruptures that he can play anytime he want, one on each flank (h3-h4 and b2-b4). My opponent put severe pressure on black’s position but in the end failed to win. Possibly, due to the lack of aggressively.

Looking more into the positions with advanced pawn structures and space advantage, there is one classical example by Capablanca that shows us the correct patterns to apply in these scenarios. Let’s see the diagram below: 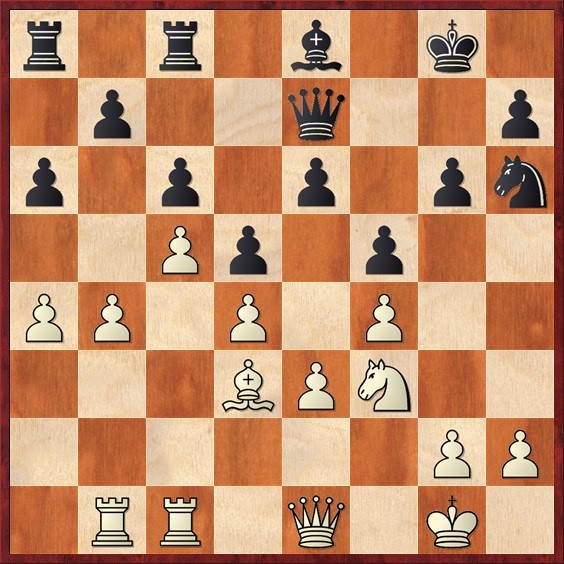 The position is very different from my game against Shishkin. However, there are a few similar characteristics. For example, white has potential pawn ruptures on both wings and can create great pressure. Black is also without any counterplay and can only sit and wait for white’s pieces to advance. The Cuban World Champion shows the right technique to exploit this advantage to the maximum profit.

Every world class player from the past knew well the techniques to apply in positions with space advantage. The likes of Petrosian, Reshevsky, Kotov gave a special importance to the space element when evaluating middlegame positions. The next example we will look at is a game by the super strong legend Viktor Korchnoi against another strong player at that time, Barcza Gedeon. Let’s have a look at the position in the diagram below: 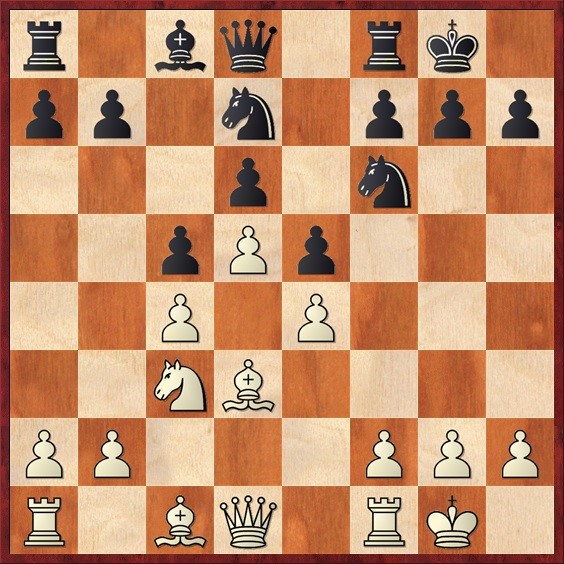 The opening has not gone too well for black. He has given up his bishop without creating any weakness in white’s pawn structure and he lacks space. It is important to mention the bishop pair, as everything is connected. Black lacks space and counterplay. To obtain that, he would need to open up the position but then white’s bishops would become active. The situation is not easy at all for black.

White on the other hand, has a wide choice of plans. He has a rupture on the queenside and another on the kingside. Korchnoi executed both with perfect timing and continued to gain more space, leaving black without air to breathe. A really instructive game that we advise our readers to look closely at.

We hope our readers have learned more about the use of the space advantage after reading this article and going through the examples. Remember that these positions have to be played slowly, improving little by little and keeping the opponent’s chances reduced to a minimum.