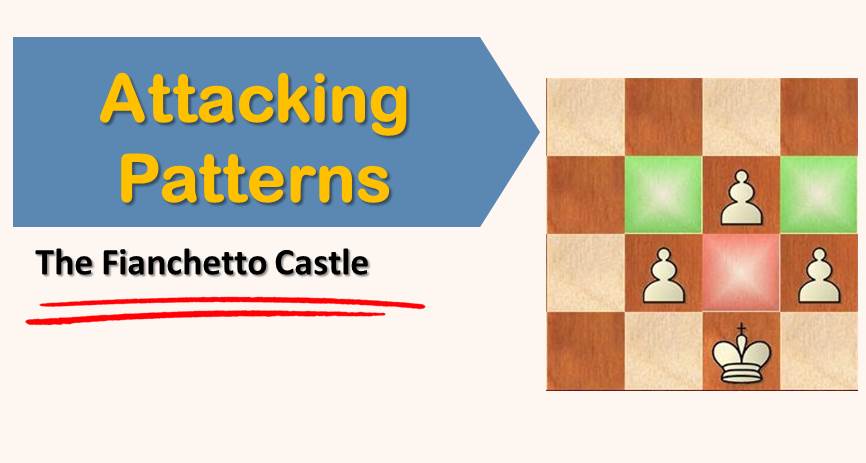 In this article, we continue our series of attacking patterns by having a look at the most common ways of attacking our opponent’s castle when he has played a fianchetto. The idea is to learn the standard means of launching your attack. 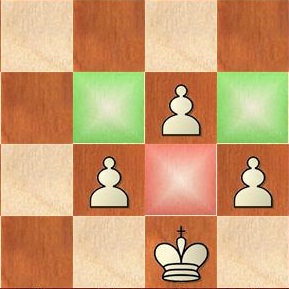 Not only the pawn advanced to g3 (g6 if black) controls two key squares like f4 and h4, but also the bishop on g2 is usually a very strong piece. However, there are some common patterns of attack a player can follow in order to damage this castle formation:

Let’s move on now to some examples. We recommend our readers to study them closely and grasp the repeating patterns despite being different positions: 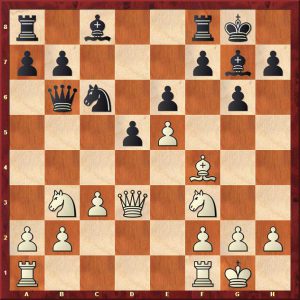 The diagram above has many elements that tell us that black’s king is quite unsafe. A fianchetto in which black has played e6 is rather weak. Pay attention to how Kasparov conducts the attack and employs with the methods listed above. 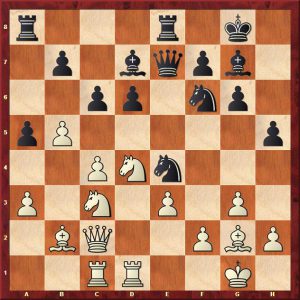 The diagram shows a dynamic position in which both sides are following different strategies.

White is trying to apply pressure on black’s queenside, while black is responding by active play in the center and on the kingside. Note how Kasparov has advanced his H pawn with the idea of softening up white’s kingside structure. Timman underestimated black’s potential attack and fell under strong tactical blows. See what happened in the game: 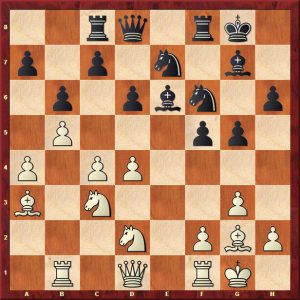 Here we have a typical scenario of the English Opening with attacks on opposite wings. White hasn’t achieved much out of his attack on the kingside, yet and black is able to take over the initiative with his next move. See the details here: 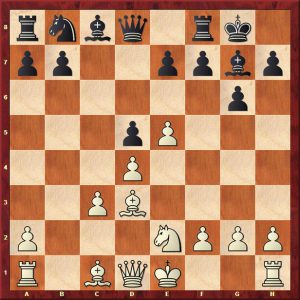 Gata Kamsky, playing with black in the diagram above, has been a bit careless in the opening, reaching this position after only 9 moves.

Black is hoping for some quick counterplay on the queenside or perhaps a timely f7-f6 in order to give some life to his poor bishop on g7. Kasparov is famous for his energetic playing style and here you have one great example. See the details and learn how black was crushed here: 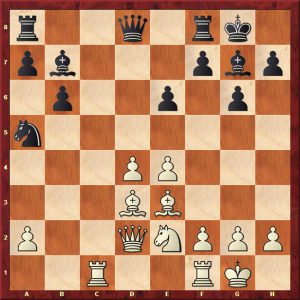 The diagram shows a typical scenario of the Grunfeld defense in which white has total control of the center with his pawns and pieces, but black is comfortably exerting pressure from a far distance.

Black’s plan is to play Qd7 and bring his rooks to the D or C file in order to force the transition to the endgame. Kasparov thought white has to attack and exploit the position of the black king with the somewhat weakened f6/h6 squares. See the details here:

We hope you have enjoyed reading this article on Kasparov’s technique and learned the attacking patters that arise over and over again in this type of positions. Even if the positions are different, the ideas are basically the same and applying the basic knowledge with precision is one of the keys to improvement.