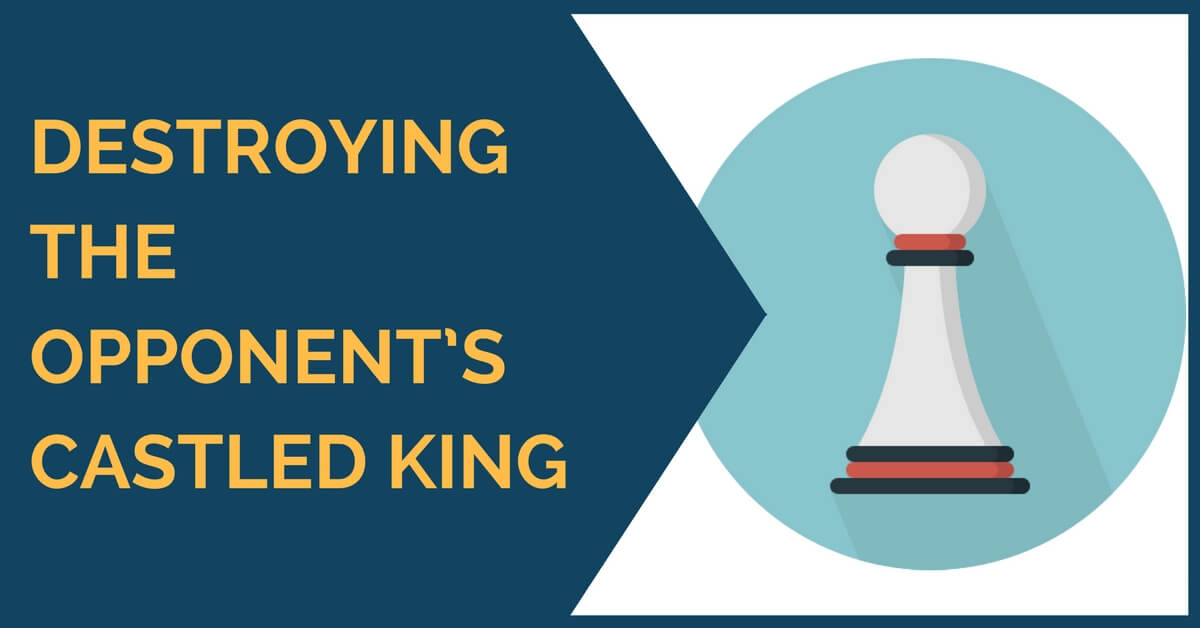 Knowing how to attack is an essential part of the chess struggle. An attack can emerge for several reasons – a poor coordination of the opponent’s pieces or a weakness in his king’s shelter could be enough to launch a direct offensive. However, there are other types of attacks that arise very often and this is the situation when the kings are castled on opposite wings. In such positions, the most common method of starting an attack is by throwing the pawns at the castle in order to create weaknesses in the opponent’s pawn structure and open the lines.

In this article, we are going to explore such techniques with some very nice examples of direct attacks against the castle.

Let’s take a look at the following games that we have grouped by the method of attack used. Here we go.

First one pawn, then the other: 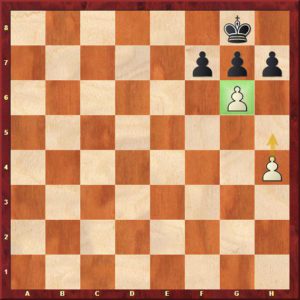 One of the main things to remember during an attack is that time matters. It is essential to speed up your attack before your opponent can organize a defense or even a counter-attack. This typical method of breakthrough does not only gain time and accelerates the attack, but it is also a very effective way to tear your opponent’s king shelter apart. You can see this in the first example we chose by going through the game below:

In the second example, we can see again this typical motif that black uses in order to speed up his attack. Take a look at the diagram below: 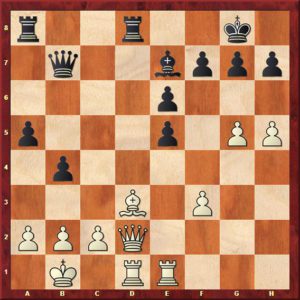 Both sides are trying to do the same on different wings – to break down the opponent’s king defenses. However, it seems that black is ahead and after 24…b3! he obtained a powerful initiative and went on to win the game. It is very important to know these finesses, since a move like 24…a4?! would be too slow, as analysis shows. See the full game with more details below:

Your opponent ignores the pawn break:

Very often we find the case that once we reach g6 (b3) with our pawn, our opponent ignores our attack and continues carrying on his own counter-play. What can we do in such cases? In the following example we show a typical idea: 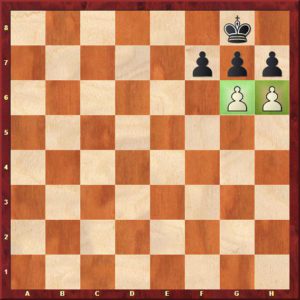 This is the point – you keep advancing your H pawn in order to completely tear apart your opponent’s kingside pawn structure. Here, black is faced with a tough choice; no matter what pawn he takes there will be danger and he can’t ignore the issue anymore. Such an idea can be difficult to find on the board if you have never seen it before. There are many great examples of this kind of attack, but we have selected two that we think are very instructive.

The first one we are going to show and probably one of the best-attacking games you will find is Morozevich against Alekseev played in Sochi in 2004. In the diagram below you can see the moment white ignores black’s attack and instead decides to push his H pawn in order to break his opponent’s defense and force him to take a decision on the kingside: 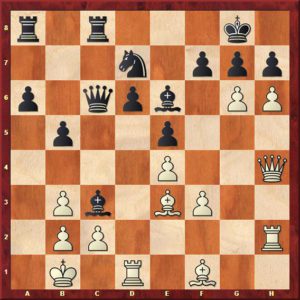 The next game was played between two legends, Vishy Anand and Jan Timman, in Wijk Aan Zee in 2004. Anand, with the white pieces, showed his usual great attacking skills. 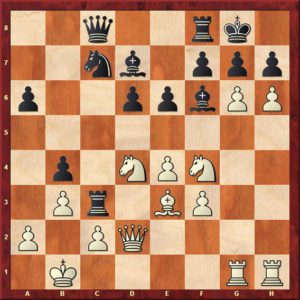 Again, in the diagrammed position we can see how after the moves g6 followed by h6! black is put in a difficult situation, as either the H or the G file will become open.

Ready to apply destroying the opponent’s castled King? Check out our store and articles:

We hope that you have enjoyed reading this article and you have learned some new tricks on how to make the attack with pawns work with maximum efficiency. As usual, feel free to leave your comments and suggestions.Thank you for reading!