Discovering the Secrets of the Complex IQP Positions 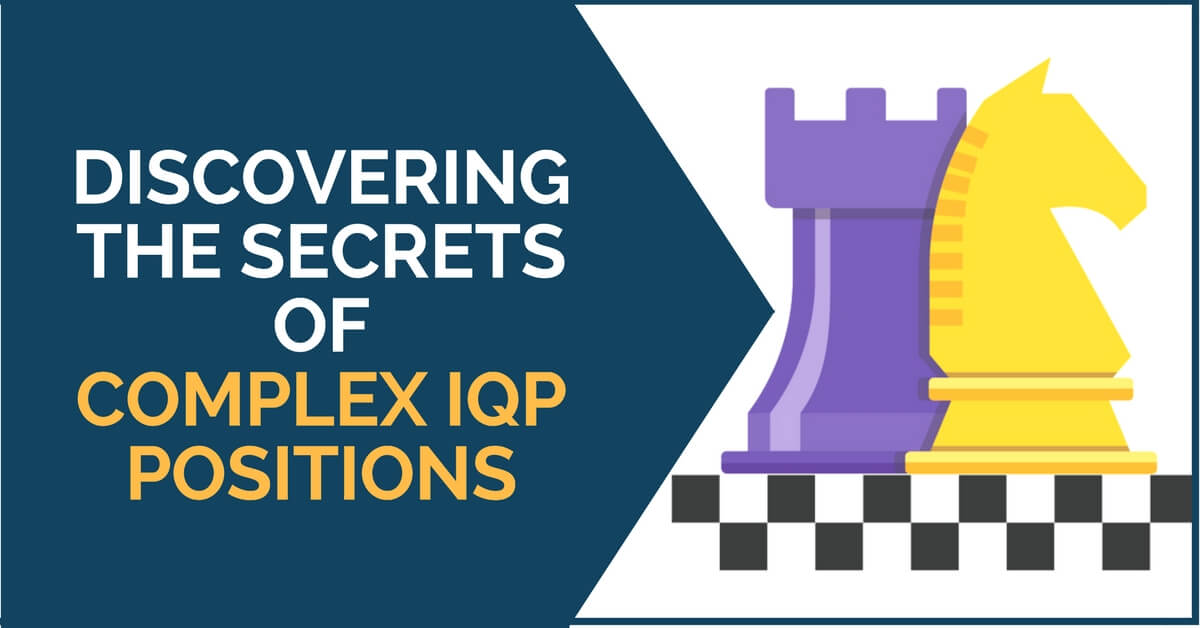 There are a few classical positions or classic middlegames that every chess player should know how to play. Some of them are the King’s Indian structure with the closed center, the hanging pawns structure, and the isolated central pawn, which is the subject of this article. Clearly, the importance of knowing these structures is because they arise very often and from many different openings.

In all of them, there are concepts and guidelines for each side to follow and understand the little nuances of each one of these structures will likely improve your results when you play them over the board.

Focusing on the IQP positions now, when we think about how to develop our pieces we think of something like this: 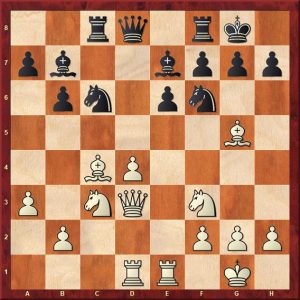 This is a standard setup for white where he is hoping for a timely d4-d5, opening the position. There are other well-known plans with the white queen on e2 / rooks on e1/c1 etc. They all have in common one goal, the advance of d4-d5 at the right moment, which presumably would lead to a clear advantage. In all these setups white’s pieces are disposed to fight for the control of the square d5.

However, chess is very rich and recently a different setup got my attention and I decided to research more about it since it is very little (if anything) written about it. Sometimes white can develop the knight to d2 and not aim for d4-d5 at all, but play around the c4-a5-e5 squares.

This leads to a much more positional struggle, but no less interesting.

There are a few upsides and drawbacks to this kind of development, with the main downside being that white has no control over d5 at all and black can firmly use this square to his advantage. On the other hand, the main upside is that white is able to avoid simplifications, as the pieces don’t come into contact with the enemy so easily.

Another important factor is the control of the e5 square; this way white practically guarantees the pressure on f7 with a knight permanently standing on the e5 square. 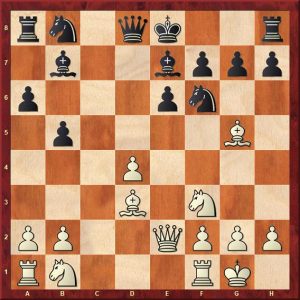 Here white can develop in a standard fashion with 11.Nc3, but Portisch chose to play 11.a4!? and after b4 12.Nbd2 he managed to obtain a reasonable initiative.

You can see the details here: 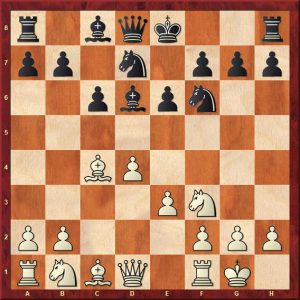 In this typical Semi-Slav position with black aiming to play c5 or e5 in order to free himself, the Israeli Grandmaster chose the move 8.Nbd2!? A rather interesting approach. White’s plan is to continue with 9.Bd3 and have Nc4 available if black insists on the e6-e5 idea.

Logically, black went on to break with c6-c5 and soon a position with IQP was reached.

See the diagram below: 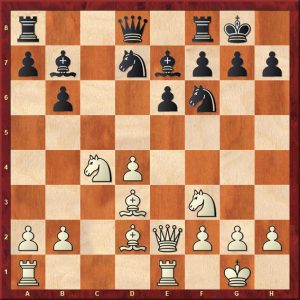 Although the computer evaluates this position as roughly equal and black has achieved everything he is expected from an IQP position, things aren’t so easy actually.

The main problem for black is that he can’t force exchanges. In the game, Miton was unable to find the best plan and lost in just 11 more moves.

A clear example of understanding

GM Leonid Yudasin is one of the players I would refer you to go through his games when you are trying to learn an opening (given that it’s in his repertoire).

He is a player full of ideas and in his games, you will find many instructive moments like this: 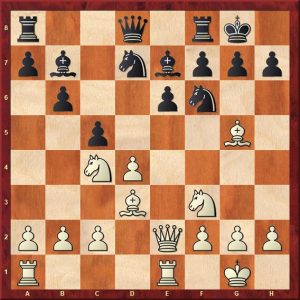 Confronted with the move 12…c5, Yudasin reacted with the move 13.c3!? Only to recapture with a pawn after 13…cxd4 14.cxd4. This is not a simple decision because there is nothing wrong with the option 14.Nxd4, but the position with the IQP is more ambitious.

As we can see, the IQP positions are rich in ideas beyond the standard development and the typical idea of “the plan is to push d5”. As shown in these examples, it is worth knowing more options for development in these positions.