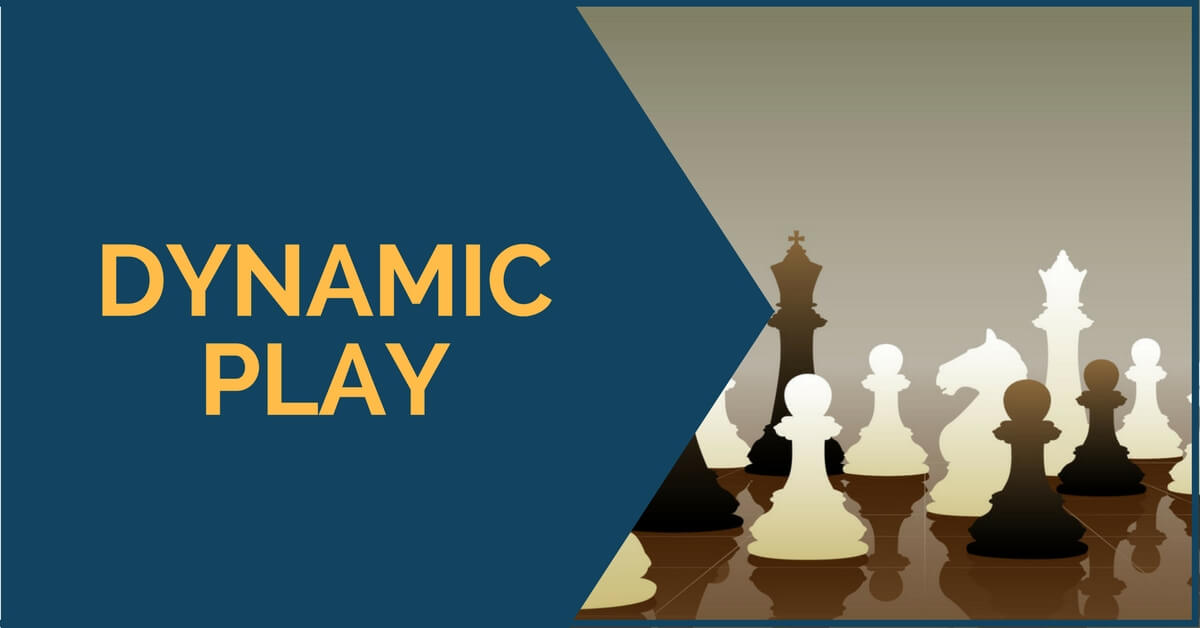 Probably one of the most difficult concepts for a chess player to understand when he is trying to improve is how to correctly make a plan. We have been told from early beginnings that every move we make should have an idea and a chaotic play leads -nowhere. There is even a famous saying, “having a bad plan is better than having no plan at all” – Garry Kasparov.

We are hence shown how to assess a position and how the process of selecting a proper plan should develop. However, as we advance and our level gets higher, we are confronted with more complex positions where the best moves may not be that obvious anymore.

From practice (both out students’ and ours), we have noticed that one of the most problematic moments of the game are those where we need to decide what type of play we should follow – dynamic or static. The difficulty comes not only from correctly assessing the position but also because every player has their own style of play.

An aggressive player will most likely prefer dynamic moves, while those who favor strategic play will be inclined to choose the calmer ones. In fact, we should focus less on what we want and more on what our position needs; evaluate our chances and choose the way that gives us more chances to grab the advantage.

In this article, we are going to talk about the dynamic play and see a few examples where it should be chosen over the static one. We are not going to see typical situations that call for aggressiveness, such as a weakened king or a favorable pawn structure (see our previous articles on pawn chains), but balanced positions where the strategic factors are against us (for example, a worse pawn structure, a cramped position or another type of long-lasting advantage our opponent might have) and we must act, otherwise we will have to face a long game of passivity and suffering.

We’re going to start with a game between two legends, Portisch Lajos and Tigran Petrosian. Take a few moments to think about the position in the diagram below and decide on the continuation you would choose in a game: 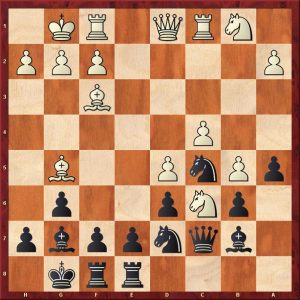 We can see right from the very first glance that white’s position is clearly preferable. He has more space, his pieces are better placed and he is already putting pressure on the e7 pawn.

The knight on c6 is a like a thorn in black’s position, so how should black continue? A normal, quiet move, such as 24…Nf6 will give white a free hand to keep improving his position by doubling his rooks on the e-file; white has a long-lasting advantage and black’s position will eventually crumble if he just stays passive.

So, black continued here with 24…e5! sacrificing an exchange, but as we will see, he will obtain enough compensation to hold his position together.

The next two diagrams are from our own games. Let’s start with the following diagram; try to find the best continuation for black: 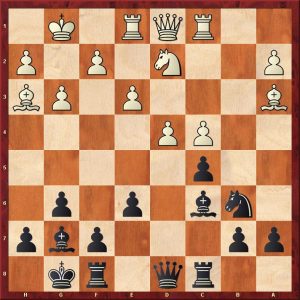 In the game, black continued with 17…Nd7, defending the c5 pawn. However, this move is a little passive and allows white to get the upper hand. The right way to continue here was 17…cxd4!

Choosing a dynamic position, with very good compensation for the exchange. With the game move black allows white to get a better position statically, thanks to the better structure and piece coordination, as we will see later in the game.

Last, let’s take a look at the following position; try to find the best plan for black: 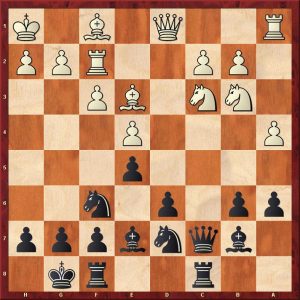 Black has a passive position; white has plenty of room to improve his and start putting pressure on black. A clear plan for him would be to improve the b3 knight by bringing it to b4. Black seems to be doomed to a game of suffering unless he comes up with something. He continued here with 14…Qb8! It’s not a saving plan; white will still be better, but it changes the character of the position.

The idea is to double the rooks on the c file and once the knight reaches b4 sacrifice the exchange on c3. The new position will be imbalanced, with chances for both sides.

As you can see, knowing when to play dynamically and, most importantly, developing a feeling for it, is of great use during a game. We hope that you have enjoyed the examples presented above and you will give more importance to such critical moments in your games.