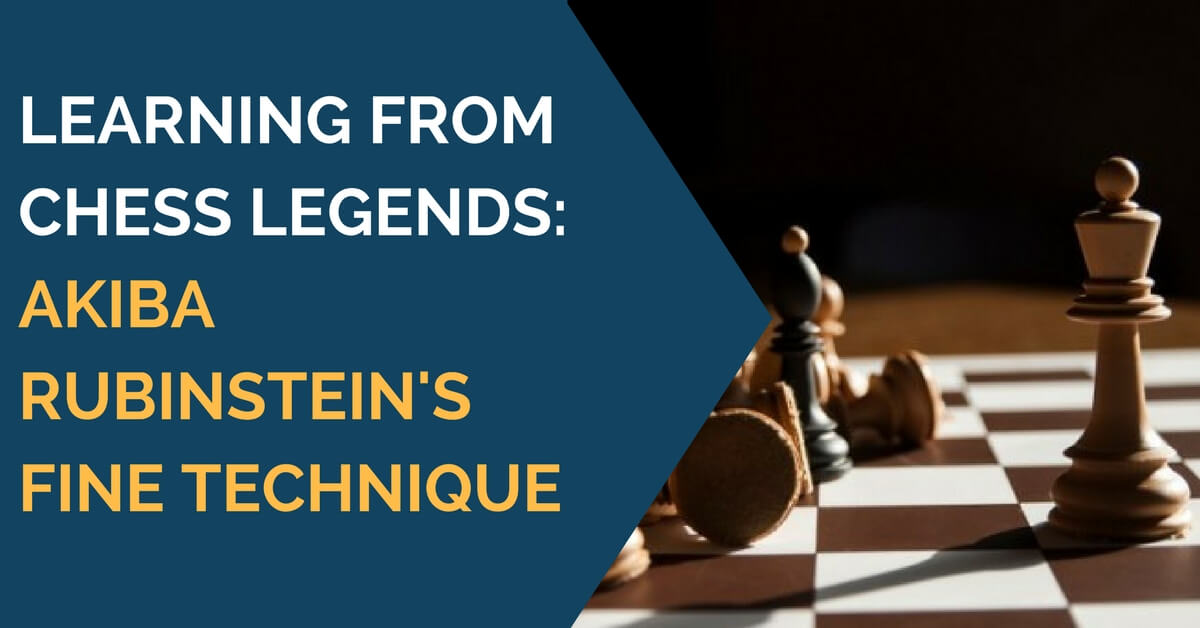 Akiba Rubinstein is probably a familiar name to every chess player, having left behind a precious legacy of games that new generations of chess players still study and learn from. Born in 1880, Rubinstein is one of the players who never got to be a World Champion due to the simple fact that he never played a match for the title, but his strength is undeniable. Between 1907 and 1912 he won a number of strong events that established him as one of the best players in the world, but in those times it was usual for the World Champion to handpick his future challenger.

Because of this, it was not until 1914 that a match against Lasker was finally arranged to take place in October of the same year. However, it was one that he never got to play because when the World War I started, the chess scene started to fade away. The War had a big impact on him and, even though he was still a top player after it ended, his results weren’t so convincing anymore. Later on, in 1932, he withdrew from the chess scene due to a severe mental illness that prevented him from ever coming back to tournament play.

Even though Rubinstein hasn’t left behind any written legacy, his contribution to chess is undeniable in all three stages of the game. In the opening, there are a number of variations that carry his name, but also many others where he has brought significant improvements at that time. However, in this article, we are going to focus on his middlegame play and his fantastic technique. One first thing that you can’t help but noticing while going through his games is how he always took the time to improve his position before taking further actions. We could say that one of his guiding principles was “do not hurry!”.

That being said, let’s take a look at the following famous position and if you don’t know it already, try to find a suitable plan for black: 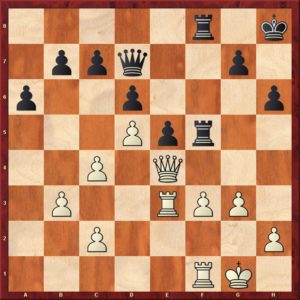 It looks like black is enjoying a comfortable position, putting some pressure on white’s slightly weakened kingside. However, it seems like white has defended well and it’s not clear how black could improve his position.

Rubinstein continued with the move …Qd8! planning not to reroute his queen to the kingside, as white thought… but to the queenside! The queen is headed to c5, via b8-a7. A truly brilliant plan! Check out the full game below:

In the second example Rubinstein, with the white pieces, has a great advantage – the bishop pair – but we will see again that he is in no hurry; he slowly improves his position, leaving his opponent in passivity: 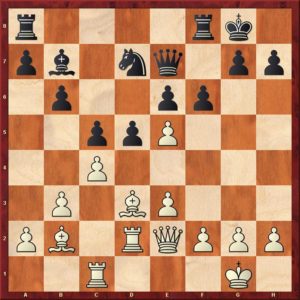 If the examples above led you to think that Rubinstein was only a positional player, you are wrong! As any strong player, he didn’t hesitate to attack when given the chance: 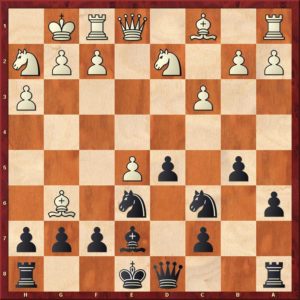 Alekhine has just exchanged bishops on g6; how would you capture in this position? Contrary to the well-known rule, Rubinstein continued with …fxg6, opening the f file and preparing an attack against the white king. White probably underestimated black’s chances and soon fell victim to a deadly attack.

We hope that you have enjoyed the games we selected and going through them only opened your appetite of seeing more of this brilliant player’s masterpieces. He was a complete player and one of the classics that any player should study. Thank you for reading!