Typical Sacrifices in The Middlegame: The Greek Gift Sacrifice 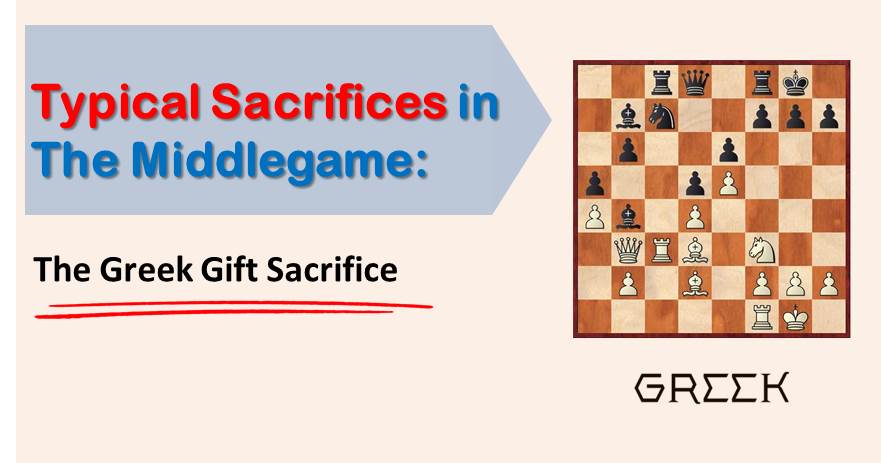 Today we are going to discuss a theme that can occur relatively frequently during the games of any chess player. Commonly known as the classical bishop sacrifice, or the Greek gift sacrifice, it can turn out to be a lethal weapon. No matter how easy it might look, this tactical idea still needs a decent degree of accuracy.

There are certain characteristics that a position should have for this sacrifice to work. In order to help you understand which factors should be present in the position, we have elaborated a short list:

Keeping this in minds, let’s see a few example by grandmasters who have executed the sacrifice Bxh2 (Bxh7) under different circumstances. 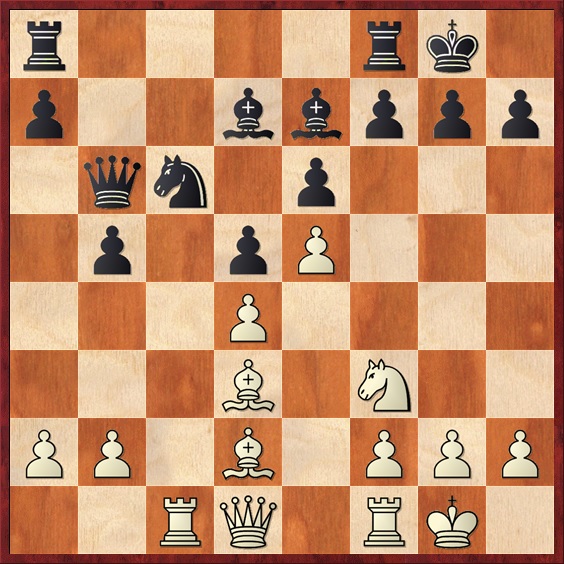 In the diagram above, black has just played 14…Qb6, confident that the square g5 is protected by the bishop on e7, so the sacrifice on h7 is not going to work immediately. However, white has a strong idea worth knowing, to play 15.Bg5! first threatening to win a piece by 16.Rxc6 and in case of 15…Bxg5 then white can continue by 16.Bxh7+! 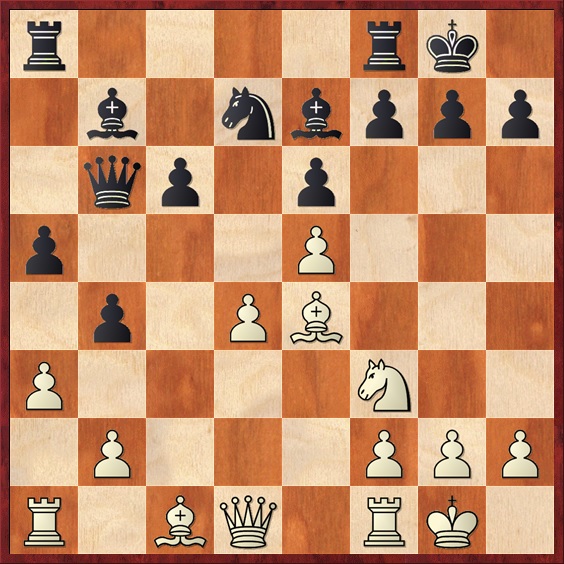 The same scenario as the previous game. Avrukh plays 16.Bg5! Since the sacrifice does not work immediately, he must eliminate the defender Be7 first. 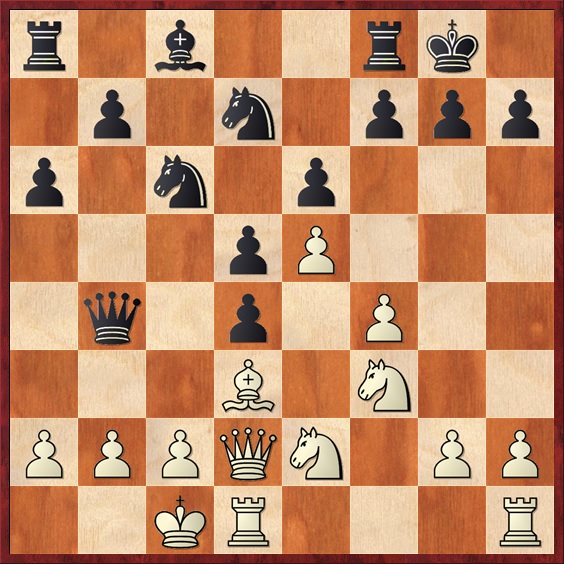 Black has just played …Qb4? hoping to trade the queens. However, white has a strong response. In this case, we can see how white can use a rook lift to deliver the final blow and mate the black king. 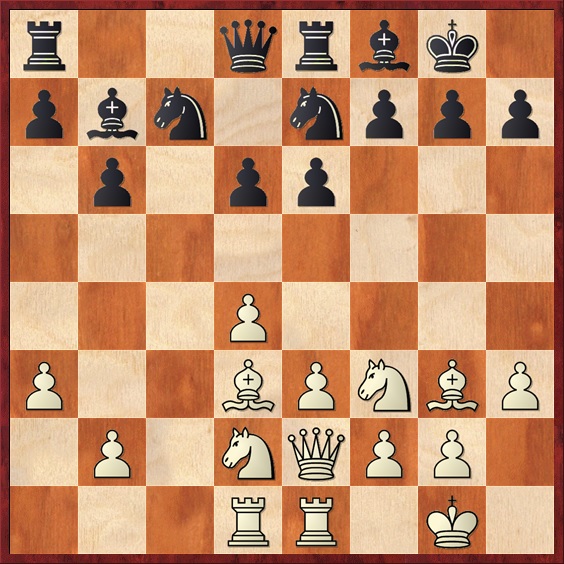 Black’s castle is without defenders, the h7 spot is weak and only defended by the king. The position meets all the requirements for the “Greek gift” to work. 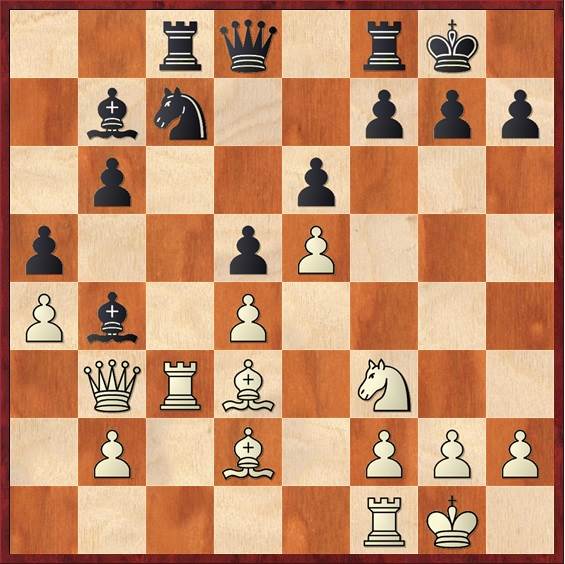 This is another example of how Bxh7 is just the first step to a decisive attack with four pieces participating in the attack against the black king. Very instructive play by the greatest player of all times. 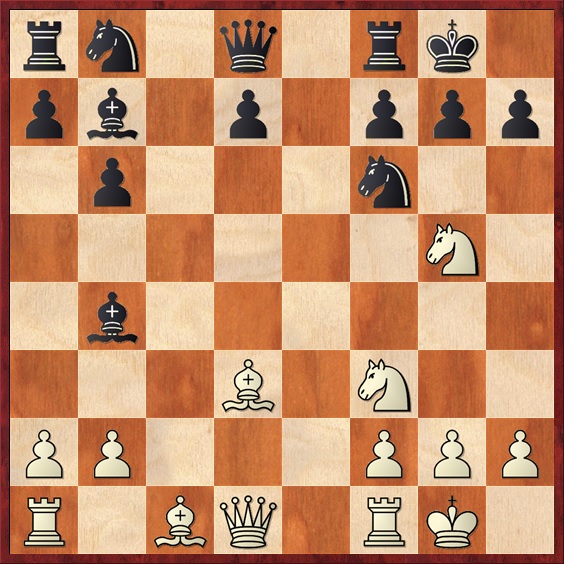 Here white does not have Bxh7 just yet. However, this is an unusual situation where he can begin by sacrificing his knight on h7 then recapturing with Bxh7, leading to an open attack. Black was forced to give back the material, but even then he was caught under a second sacrifice. A brilliant game by the strong GM Julio Granda.