Zugzwang – How to Use it in The Middle Game 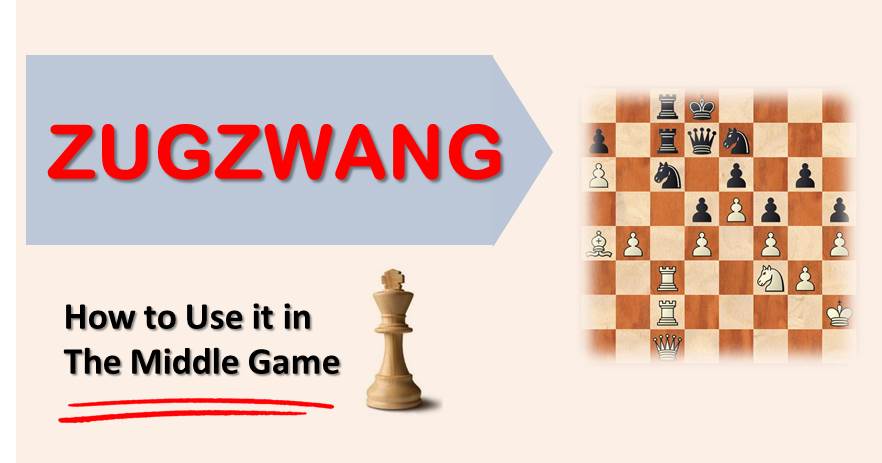 In this article, we are going to talk about a concept that is very well known to any player, no matter their rating or strength – the zugzwang. The term refers to a situation where one of the players finds himself wanting not to move and rather pass the move to his opponent. The fact that he is forced to move means that his position will become much worse or he will even immediately lose.

The most common part of the game to encounter a position with zugzwang is the endgame. Pawn endgames situations are some of the most well-known. For example, the next diagram is probably familiar to every chess player: 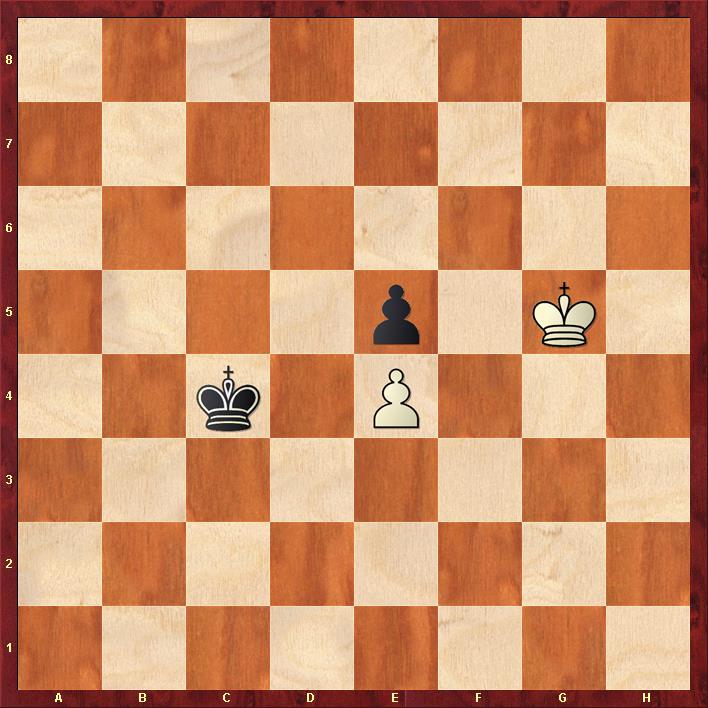 Here, the side to move will win the game. For example, if it’s white’s turn to move, he will simply bring his king to f6 and, after 1… Kd4, protecting his pawn, 2. Kf5 wins the game. The solution is similar if in the diagrammed position it is black to move. In this particular case, we are dealing with a reciprocal zugzwang (whoever has to move finds himself in zugzwang).

In the endgame package of our comprehensive training course we focus extensively on the most important endgame elements of chess. One of these elements is, indeed, the opposition. To learn how you can fully employ this powerful weapon to win and save endgames we suggest you to sign up for our training course. It already helped more than 1,000 chess players around the world to achieve their chess goals. Don’t wait; you may be the next champion!

Many famous compositions – endgame studies and mate problems are also based on zugzwang. Before moving forward, try to solve the following mate problem: 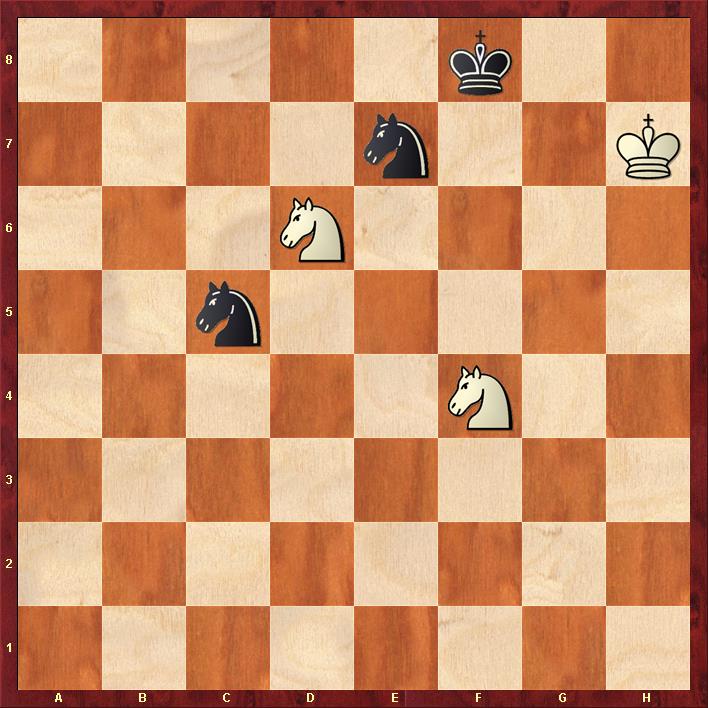 White to move and mate in 2

The problem was created by Heucker in 1937 and the key consists in putting black in zugzwang. The first move is 1. Kh8! If black moves the knight from c5, 2. Ne6# follows and, in case he moves the one from e7, he will get checkmated on g6.

Even if zugzwang is mostly used in endgames, it can be a feared weapon in the middlegame as well. This is the subject of our article and we are going to show you a couple of very instructive examples where one of the players is facing zugzwang in this stage of the game.

We are going to start with a very famous example, where Nimzowitsch is on the receiving end of a very nice masterpiece by Alekhine. In a French Defense, black got preoccupied about exchanging his bad bishop and abandons the fight for space. White correctly seeks his chance and puts black against the ropes.

It’s very instructive to see how, in a position where black is completely tied up, white gradually improves his position until black finds himself in zugzwang and is forced to resign. Let’s take a look at the final position:

It’s black’s turn in the diagrammed position and he simply has no move: the c6 knight is pinned, the e7 knight and the c8 rook are tied up to the defense of the c6 knight, while the c7 rook has no squares. Finally, if he plays 32…Ke8 or 32… Qe8, the c7 rook won’t be protected anymore and white will win a piece by playing 33. b5. An impressive display by the former world champion!

The next game is a very good attacking example where Nimzowitsch, this time playing on the winning side, forces white’s pieces into passivity by pushing his pawns and gaining more space. White found himself in zugzwang after only 25 moves and the final position is almost impossible to believe: 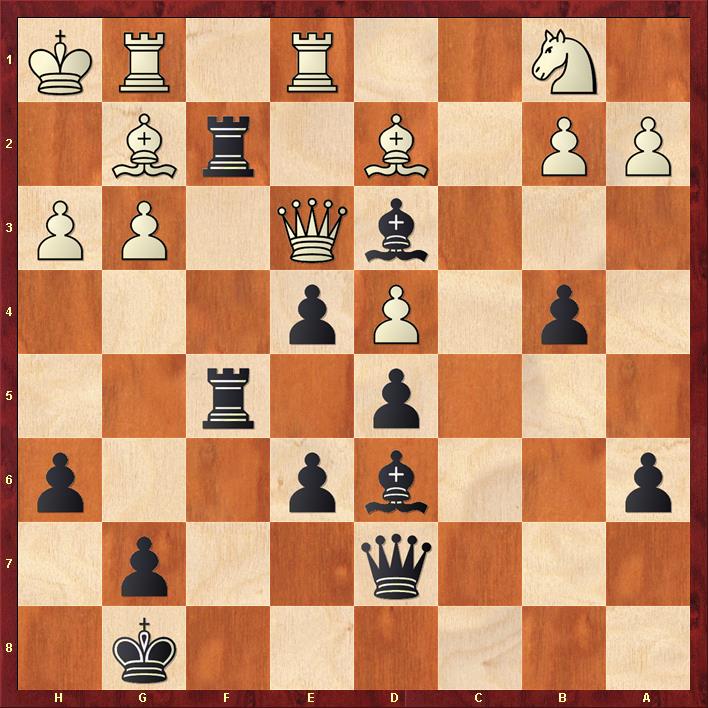 White resigned in this position, as he will lose material: the knight, the g2 bishop and the g1 rook have no squares, the d2 bishop can’t move because the knight will be hanging, the rook on e1 defends against Re2 (trapping the queen) and Kh2 is not possible because of R5f3.

We hope that this article will serve you as an inspiration for your future games and you will successfully use the zuzwang whenever you get the chance.