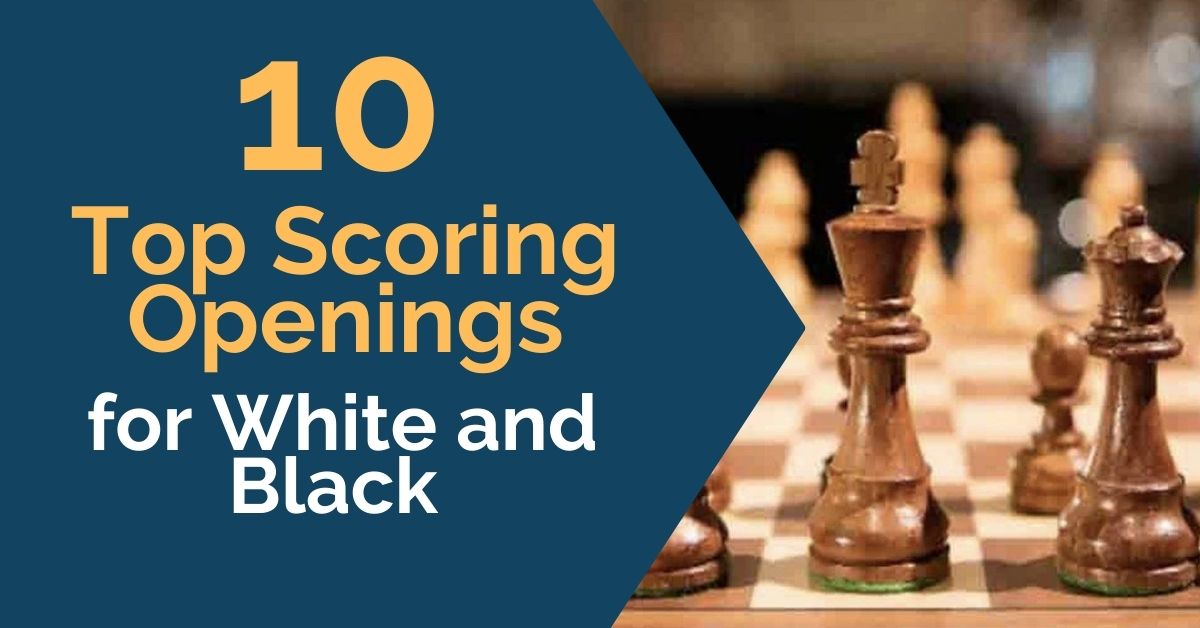 Chess Openings: If you are a current club chess player I have 3 questions for you… Have you been struggling to find an opening that suits you and your playing style? Has it become harder to get into winning positions with your current opening repertoire? Has playing the same opening resulted in boring, predictable middlegames?

If you answered ‘yes’ to any of the above questions, read on to discover your new favorite opening based on ChessBase’s win statistics!

Before we get started, we know there are so many openings you could choose from.

Still, we want to give you a unique, widespread perspective as to what openings the top players around the world have been most successful within their games.

Maybe an opening or two looks interesting enough to try out.

Additionally, for each opening, we will review Win/Draw/Loss statistics (for openings with well over 1000 rated games), general ideas, piece placement, and more.

The English is an opening setup characterized by the initial move 1. c4.

However, the Queen’s Gambit as shown below describes a very successful opening for White. This happens with an additional d4 d5, but can be transposed from the English: 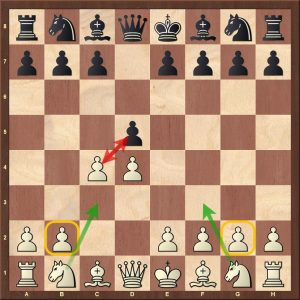 The King’s Fianchetto Game describes any starting line or transposed line with the move “g6” as shown below: 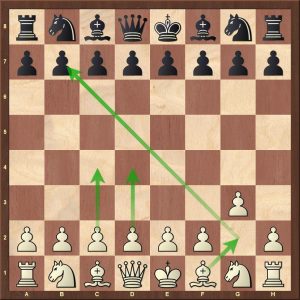 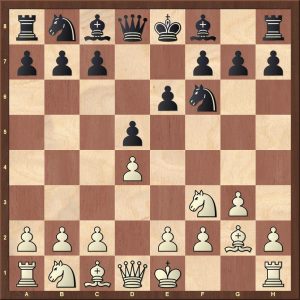 Unlike the other two openings mentioned, the Ruy Lopez is a King’s Pawn Game (meaning we start with 1. e4 rather than 1. d4).

Though the Ruy Lopez Opening does require your opponent to play a couple of moves precisely, getting into this sharp setup has proven to lead to very positionally and tactically appealing games.

Take a look below: 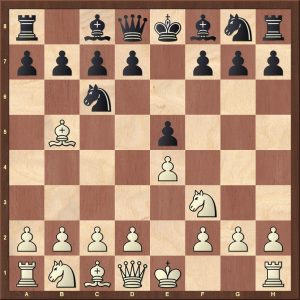 The Open Game, as it is commonly known, is also a King’s Pawn opening that allows White to quickly take charge of the center and ask Black what his plans are. Take a look below for details: 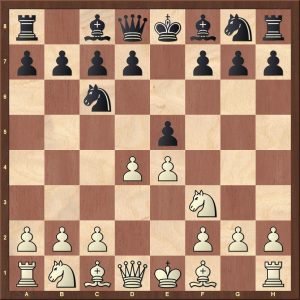 Finally, shown below is the Trompowsky Attack that is characterized by White’s Dark squared bishop. We classify two main kinds of games that generally transpose into each other.

These are based on whether Black plays 1…d5 as shown below: 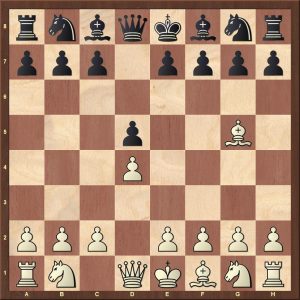 Or if they play 1…Nf6 as shown below: 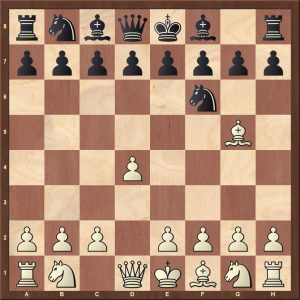 The Sicilian as a whole is characterized by the moves 1. e4 c5 as shown below: 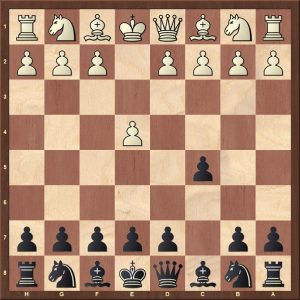 The Kan variation of the Sicilian (one of the most popular) includes the initial move a6 potentially along with e6 and Qc7. In this position shown below, White quickly neutralizes White’s knight movements: 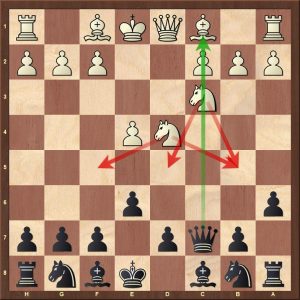 The Modern Defence is characterized by the moves 1…g6 and 2…c5 as shown below: 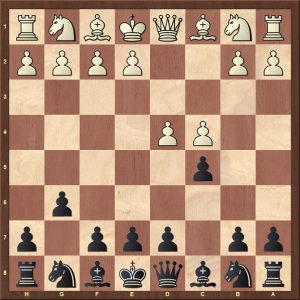 The set of 1…c5 openings cannot directly be classified into any particular opening. However, their success of them is well attributed to the sharpness of play that arises from them.

For example, openings like the Modern and Sicilian can quickly question White’s intentions in the center and queenside: 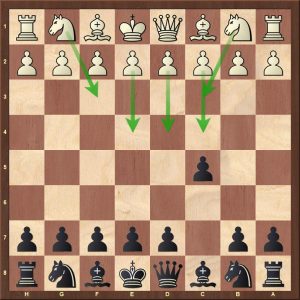 The Grunfeld is a very solid structure for Black that is similar to the King’s Indian Defence.

The main difference between the two openings is that Black moves his/her pawn to d4 instead of d3 as shown below: 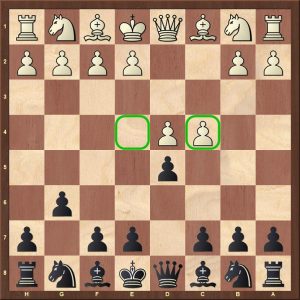 Lastly, we come to the Nimzo-Indian, which is characterized by the moves e6 and Nf6 as shown below: 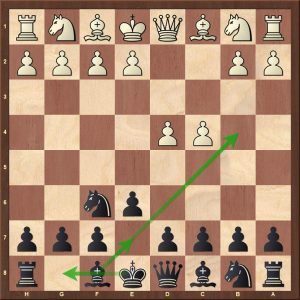 If any of these openings catches your eye, give them a try! They aren’t too difficult to learn the basics of, and you can be sure you will have some awesome games.

In fact, if you do end up trying a few, let us know in the comments which one you chose and why!

Don’t get these figures. Are you saying White only scores 38.8% against the Sicilian Kan, and Black scores 61.2%?!