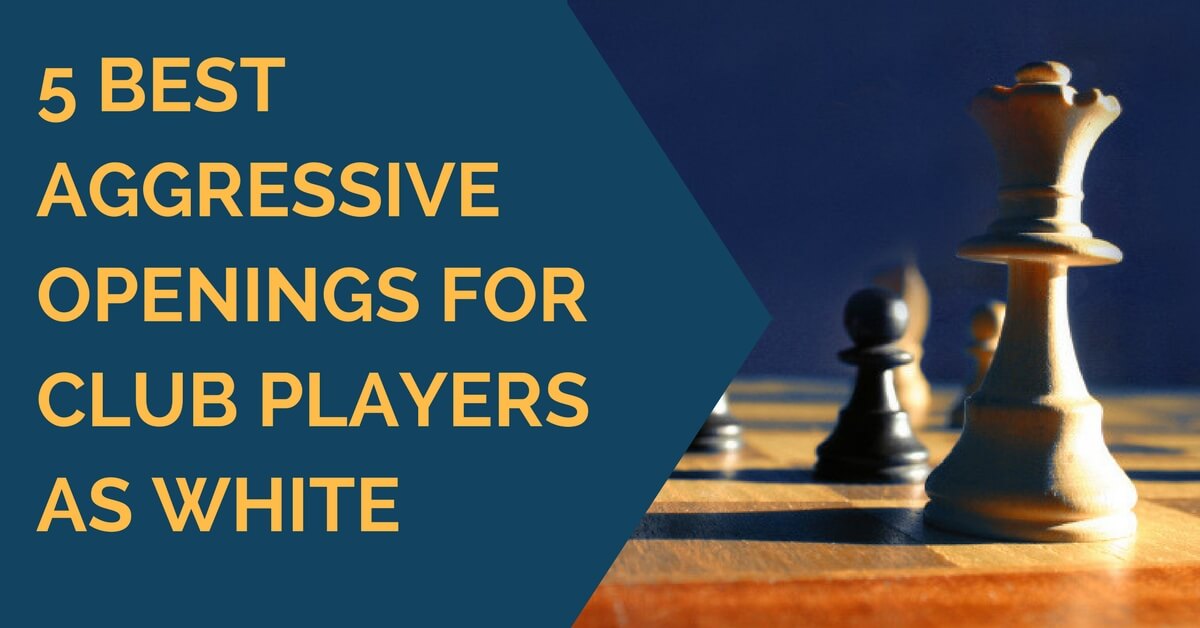 Aggressive Openings for Club Players as White: In our previous articles, we have given a selection of systems [for white and for black] that could be played without having to learn much theory in order to focus on understanding the middlegame and endgames and raise your rating. In today’s article, we will list a few more aggressive openings, for those of you who like to get ready for an attack immediately right of the opening and try to put your opponent quickly under pressure. These openings work especially well if you catch your opponent unprepared and he doesn’t know how to react correctly to such set-ups.

Here is our list of most aggressive openings that are suitable for any club player: 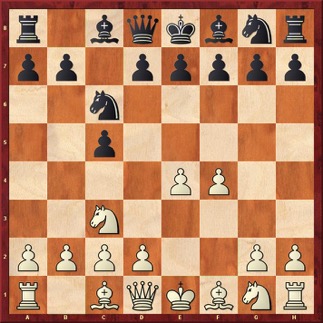 This line is quite common against the Sicilian amongst club players. White wants to develop his pieces quickly and initiate an attack on the kingside with a timely f4-f5. It is a weapon against the Sicilian that doesn’t require much memorization and it can prove dangerous for black. In the diagrammed position black’s most popular continuation is 3…g6 and after 4.Nf3 – Bg7 white has various set-ups at his disposal, with most played being 5.Bb5 and 5.Bc4.

It is a weapon against the Sicilian that doesn’t require much memorization and it can prove dangerous for black. In the diagrammed position black’s most popular continuation is 3…g6 and after 4.Nf3 – Bg7 white has various set-ups at his disposal, with most played being 5.Bb5 and 5.Bc4.

At the top level, this line has been employed by players like Michael Adams, Baskaran Adhiban, and Levon Aronian and the list would not be complete without mentioning Gawain Jones, who is an expert in this line. 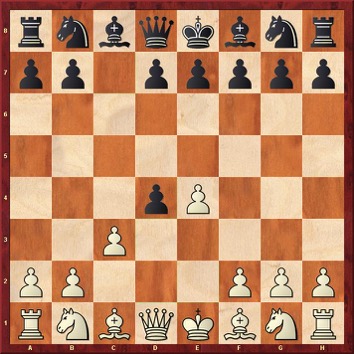 The Morra Gambit is a less popular opening among Grandmasters, but a rather popular one among club players. White sacrifices a pawn early in the opening in exchange for quick development and attack against the black king. This is no longer a weapon that doesn’t need memorization; there are many sharp lines to learn after each of black’s continuations.

The expert on this line is the American International Master Marc Esserman. He has used it with great success during his chess career. His book, “Mayhem in the Morra” offers a detailed analysis of this line. It is perfect for those who want to include it in their repertoire. 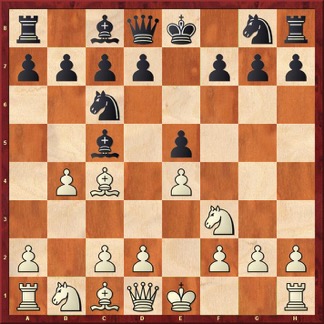 This is a very aggressive line of the Italian or Giocco Piano Opening. In this opening, white gives up a pawn in order to quickly take over the center. White also tries to prevent the black king from castling in case black accepts it.

The idea is to continue with 5.c3 followed by d4, fighting for the control of the center and eye the black king after moves such as Qb3 and Ba3 at some point. At the top level, it has been employed by players like Alexander Morozevich, Hikaru Nakamura, Maxime Vachier Lagrave, and Nigel Short. 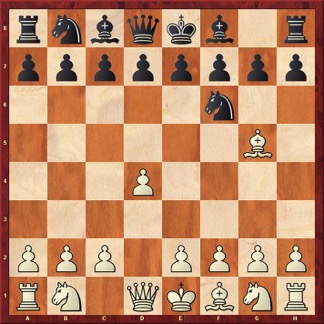 If you are a d4 player who also likes to attack, then this is probably the line for you! By developing his bishop to g5, white intends to exchange on f6 and double black’s pawns. This opening usually leads to aggressive and original play from both sides.

The theory after this move has developed a lot and there are many books available for studying this opening. Players to look at in this line are Garry Kasparov, the ever-inventive Baadur Jobava, Hikaru Nakamura, Nikita Vitiugov, and Richard Rapport. 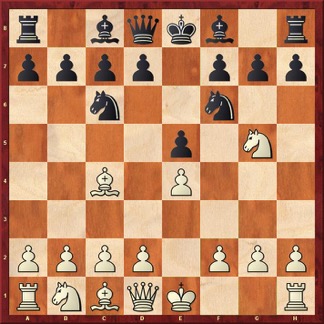 This line of the Two Knights Defense has become very popular lately, with many Grandmasters using it as a weapon in their games. The gambit line that arises after 4…d5 is very sharp and leads to aggressive, sacrificial play. Players who have successfully used this line are Gary Kasparov, Alexander Morozevich, Shakhriyar Mamedyarov, and Vassily Ivanchuk.

With this we conclude our selection of aggressive openings that are suitable for club players; unlike the systems mentioned in our previous article, these lines are more theoretical and require some memorization. We hope it will serve you as inspiration for your future games. Also, we hope you will successfully employ them over the board. Thank you for reading!

We also recommend reviewing 5 Opening Traps and Tricks Every Beginner Must Know.

I really find this helpful, i’ve got a grandma that beats me every time, and l think i can finally win now