5 Reasons to Play the London System 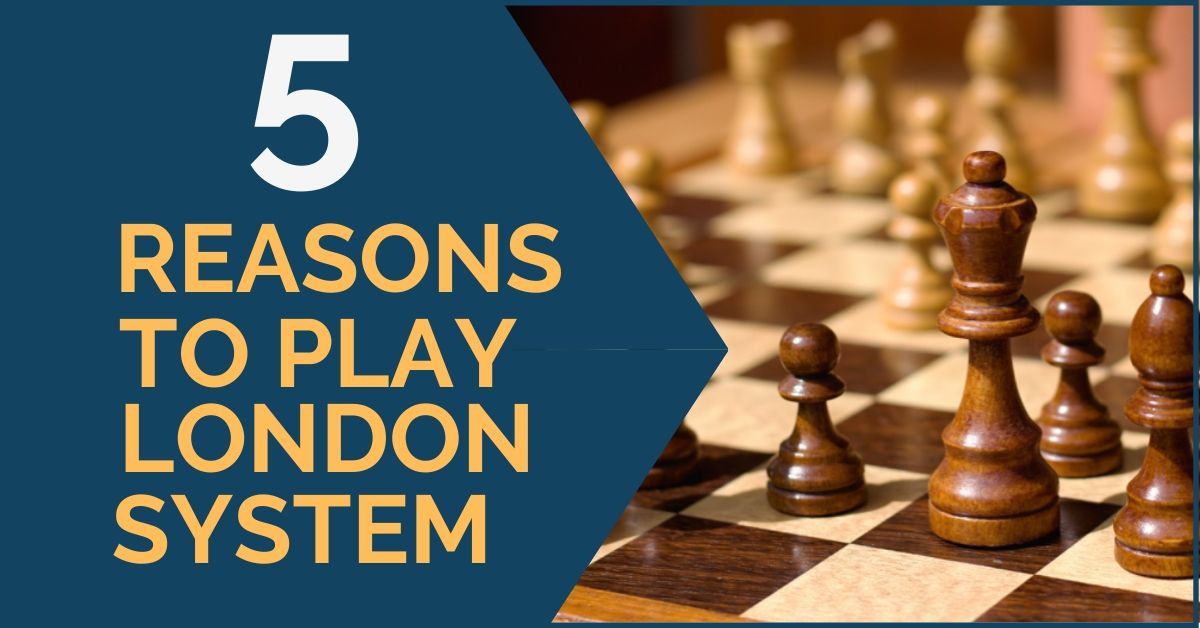 London System: Ready to learn it? In a time when the opening phase has become extremely important, every chess player must give this phase its due attention. With various good books available, the quantity of information on the internet, and the powerful engines, it is no wonder that it is now very difficult to get a big advantage out of the opening, never mind win a game out of it.

Everybody knows a decent amount of theory, there is no doubt about that. However, not everybody has the time and energy to learn long and complicated lines and we’d even say that, depending on your level, it may even be completely unnecessary. Up to a certain level, it is more important to devote your energy to understanding the important concepts of the game than to learning moves by heart.

If you are one of these players, we can suggest you give the London System a look.

Here are a few reasons why this opening might suit you:

1. London System has no big amount of theory

This is perhaps the most important thing about London System. This is more of a system than an opening with long lines that involve remembering exact moves. Here the accent is more on knowing the plans, how to place your pieces, and understanding the arising pawn structures.

You will find that in the latest years many Grandmasters have included it in their repertoire with good results, with one of the most famous specialists being Gata Kamsky. Thanks to their games the theory of this opening has, of course, started to develop, but you can use it more as a guideline; it’s not a know-by-heart or get into a worse position kind of repertoire.

2. This opening is a solid option

As many 1.d4 openings are, the London System is a solid choice.

It is very difficult for black to break it, given that you face, for example, a stronger opponent. It can lead to long, strategic battles, but don’t be fooled.

Black has to be prepared to meet it otherwise things can easily go downhill for the second player, which leads us to the third reason why this is a resourceful opening choice.

3. London System has its poison

The games where white wins by incredible attacks on the kingside are not few. A quick search in the database will show that black must play with care and, most importantly, be aware of whites’ ideas.

As mentioned before, white has many resources and attacks can come out of the blue for the unprepared player.

There is an interesting idea where white doesn’t hurry to castle but instead tries to quickly install a knight on e5, but the bishop on g3 and continue with f4. In this case, the king can remain in the center, but white can even consider castling short at the right moment. As the center usually remains closed, the same idea can be used even after castling short in the first place.

4. London System can be played in different ways

As mentioned above, London System is a solid, but resourceful opening. That means that you can vary the plans; one day you can go for the attacking plans and another day play positionally.

There are different move orders and each has its ideas, giving you options inside the same system. It is important to avoid preparation and try to get your opponent on unknown territory and studying various plans can help you surprise your rivals.

5. It is an opening that allows you to improve your chess understanding

This means that you won’t actually focus so much on the opening phase. But, on the middlegame one which will allow you to improve your positional play and attacking skills.

Want to learn more about this topic? Make sure to read more on this opening.

You also might want to read 10 Tips to Fix Your Chess Endgames and 10 Greatest Endgames of All Time.

In over 10 hours of premium video training, IM Ratkovic gives you a guided tour of this easy-to-learn system for dominating the opening as white. Simply play 1.d4 and 2.Bf4. And then, no matter what black does, apply IM Ratkovic’s strategic blueprint to enjoy a solid enough edge to handle any strength of the opponent. 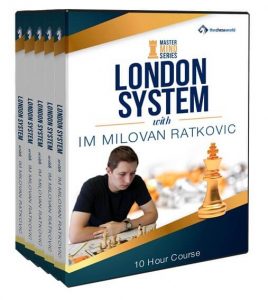