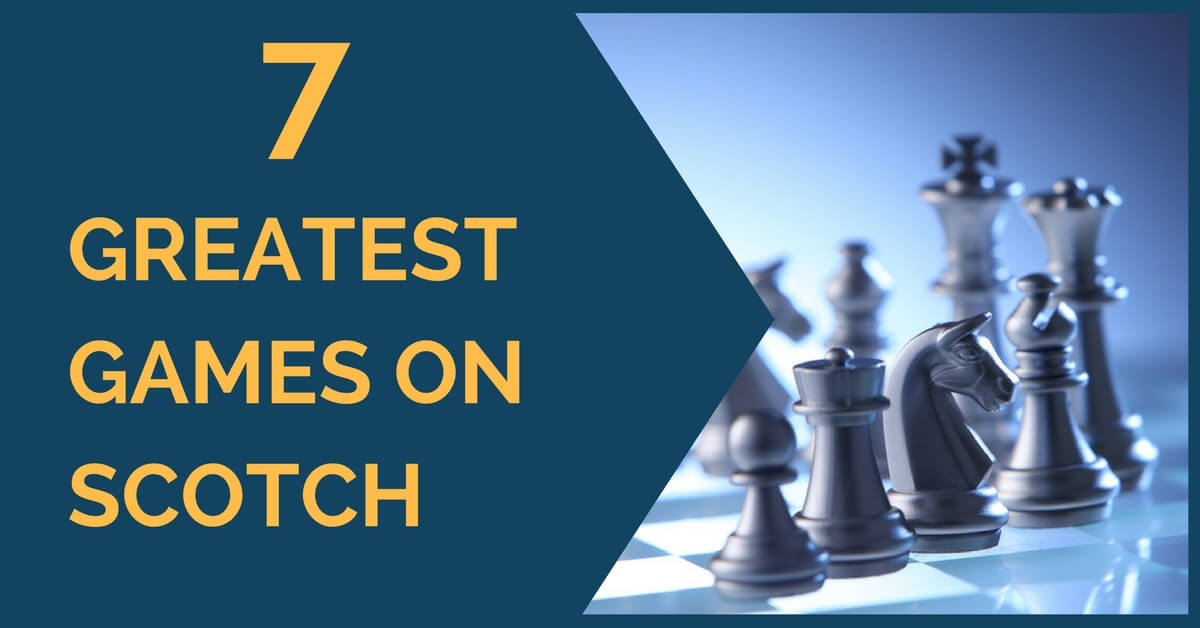 Scotch Opening Game is a very interesting opening, especially for those club players’ strength [meaning under 2200]. It is a pretty rare opening that may either be used as a surprise or as a weapon of choice. White challenges the black center right away and ends up in an aggressive-looking position. Black has his own pluses, including the exposed white’s queen in the center of the board and the possibility of rapid development.

The games are typically theoretically tense, and those with better opening preparation tend to succeed. Let’s take a look at some of the best classical games played on Scotch.

Looking for more on this topic? Look at This Game Analysis and A solid and reliable variation against 1…e5.