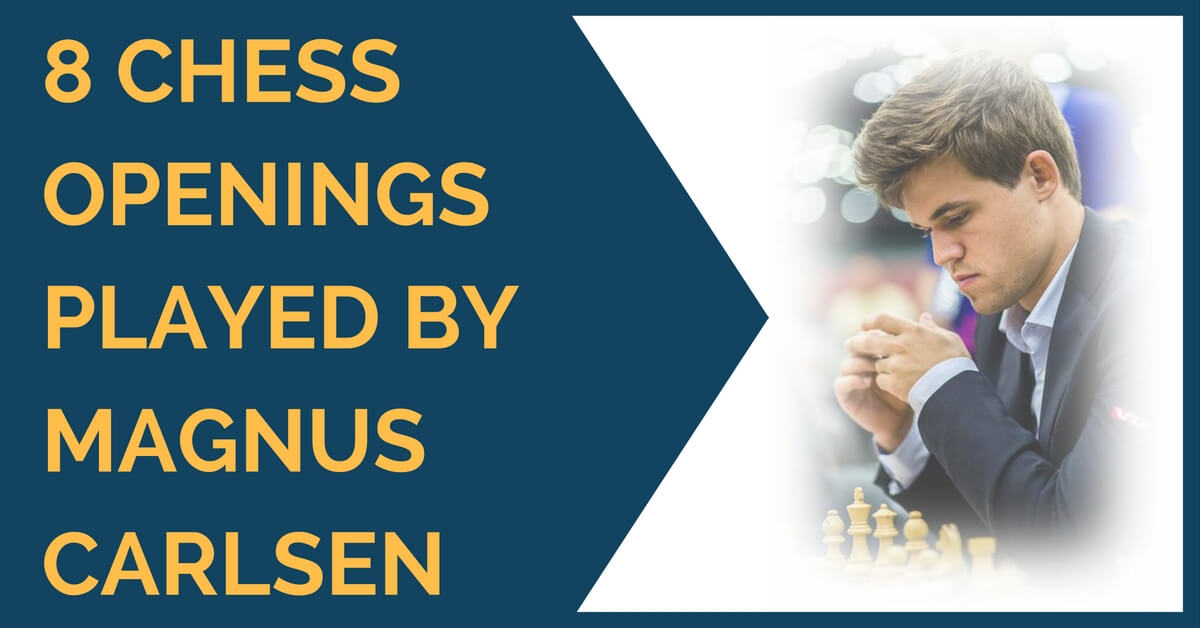 Magnus Carlsen and his Openings: Every player wants to play like the famous Magnus Carlsen. We saw him crashing his competition, winning tournament after tournament and match after match. He has many perks including photographic memory, super-human IQ, and the ability to stay focused for 6-7 hours straight. That’s not the only reason he is so successful. His opening preparation has to do a lot with many of his wins.

Today we will take a look at 8 chess openings that have helped Carlsen stay on top of the rating list and keep the World Championship title. 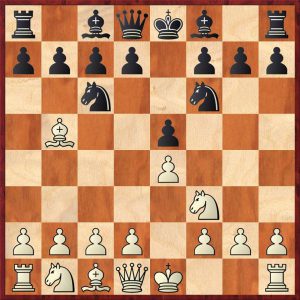 The Berlin Defense has a reputation for a solid opening and even a drawish one. It is sometimes referred to as the “Berlin Wall”. This opening leads to positions that Magnus excels at, thus it’s on top of the “to-play” list. 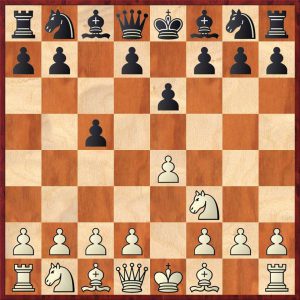 Sicilian Defense is the most popular, highest-scoring response to 1.e4. The sole reason why 1.d4 is statistically better for white is that there is no Sicilian Defense against it. It is no surprise Carlsen has to face the Sicilian on daily basis in many of his games. And he doesn’t mind. He has proven many times that he knows a thing or two about the Sicilian. 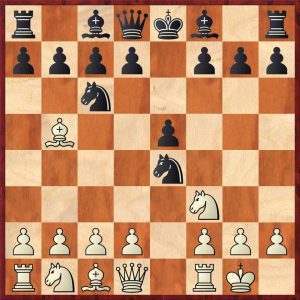 The open variation of Ruy Lopez is another favorite in Carlsen’s repertoire. It is a very solid opening, leading mainly to positional chess. Carlsen prefers quiet games where he can capitalize on his main advantage – higher quality moves and smaller error percentage. 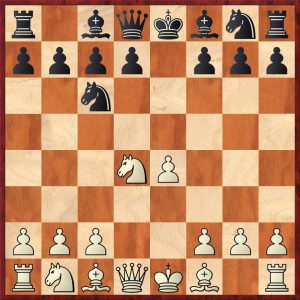 Scotch Game is considered a very drawish opening, where black has no difficulty equalizing.

Why Magnus Carlsen is playing this opening? Doesn’t World Champion and number 1 player wants to play for a win with white pieces?

Carlsen’s style is unique, he plays his best in seemingly equal positions, yet he is capable of winning many minimizing the risk of losing. That’s why Scotch is one of the openings of choice. 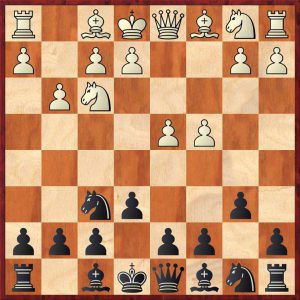 Queen’s Indian is a very solid, hyper-modern opening. Black fianchetto his queen’s side bishop early on in the game. As in the other Indian defenses, the center is controlled by pieces, not pawns. This opening is famous for its counter-attacking chances and was played by many strong players including Magnus Carlsen. 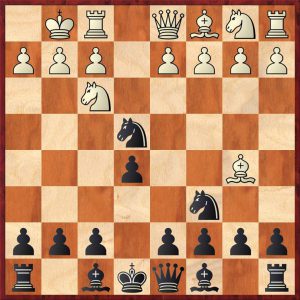 Carsen plays Berlin Defense with both colors and gets consistent results. This is a great opening choice for a player like him. Carlsen reaches easy equality and that’s where the game actually begins. Don’t be surprised to see a 60+ move struggle. 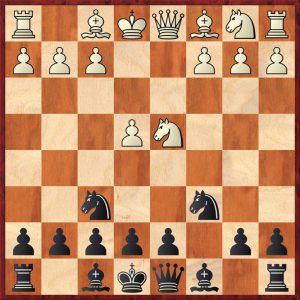 Sicilian Defense is another opening that Carlsen plays with both white and black. There is a slight change-up in lines and variations he picks, but the beginning moves are the same. Sicilian can be played both aggressively and positionally. He usually picks the second option, unless he is in a “must-win” situation. 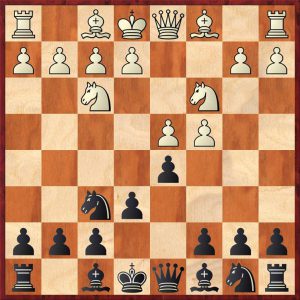 Queen’s Gambit Declined is the opening that was tested extensively during many World Championship matches including Alekhine – Capablanca, Kasparov-Karpov, and the recent Anand-Topalov. Black constructs a solid position with central pawns and it’s what is considered to be one of the most solid defenses in chess theory. No wonder Magnus Carlsen plays it as well!

Those 8 openings are the most common openings that Magnus Carlsen plays. It doesn’t mean however he cannot play anything else. Carlsen is a very versatile player capable of employing a large variety of openings including Najdorf, Reti, Ninzo-Indian, and many more. Openings help him at achieving playable Middlegame positions where he can outplay his opponents. That’s the main, most important goal behind the opening on the super-GM level.

Is it a good idea for you to play these openings?

There is no way to be certain, but some of the openings he plays like QGD and Sicilian are very popular and fairly universal. If you feel like they fit your personal style, go ahead and try them out in your own games!

In case you want to improve your chess level, you need to have a clear study plan. If you aim for a dramatic improvement at chess you need to work on all of the elements of the game in a systematic way:

That seems to be like a lot of things, and that is. But no worries, we have made it easy for you. Our comprehensive training course covers it all and much more.
Sign up for 21 Day Training right now!

Ready to play chess openings like Magnus Carlsen? Check out our store and articles:

Chess is my passion

Want to learn a lot from Magnus

Willing to learn from GM’s