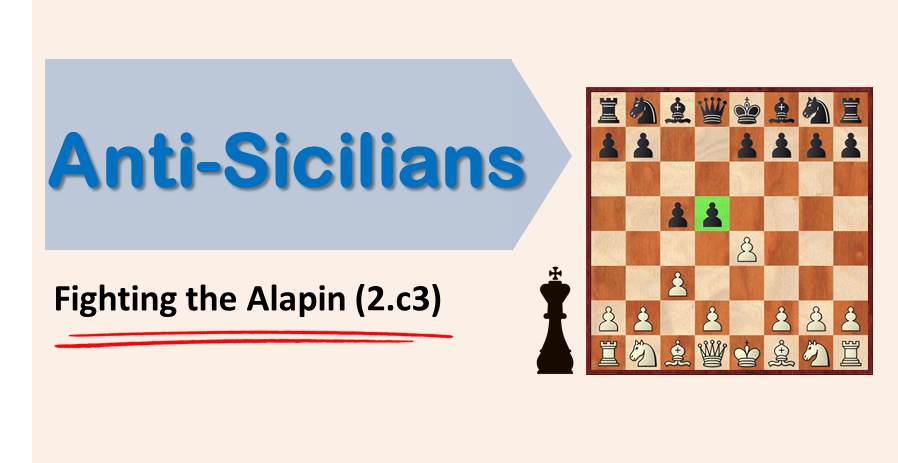 Alapin variation (2.c3) is among the most popular lines against the Sicilian defense. This dynamic opening variation is played at every level, from club players to strong Grandmasters. Sveshnikov, Tiviakov, and Rozentalis are among the group we can consider experts on the Alapin, but it has also been played by World Champions like Anand, Kasparov, and Karpov. 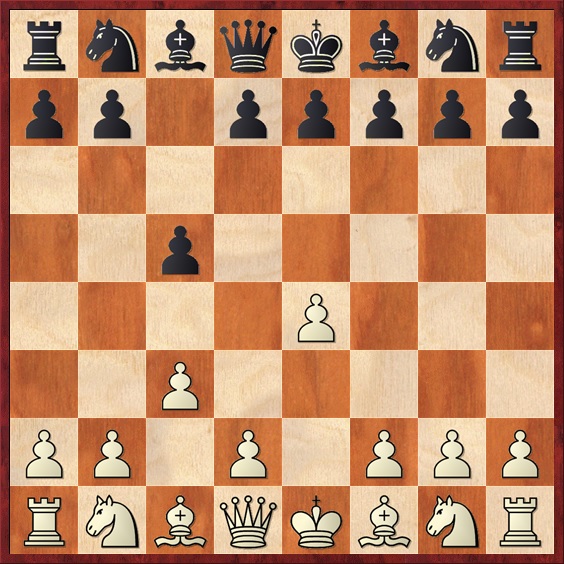 The Alapin has gained its own place in the theory of chess openings. By this, we mean that it’s not just a ”sideline in which black can play anything and equalize”. This is not the case for the Alapin, as it probably is the most respected anti-Sicilian system and it offers white a solid position but with enough chances to play aggressive and create difficult problems for black to solve. That’s why it is necessary to have a clear idea of what to do. In this article, we will have a look into an interesting line arising after the main response 2…d5! 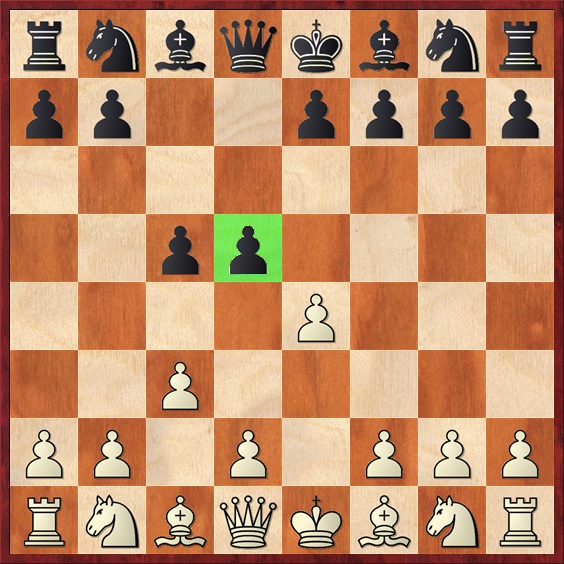 Another big line for black instead of 2…d5 is 2…Nf6, but we are leaving that for another occasion. The line we are going to examine here starts after the moves: 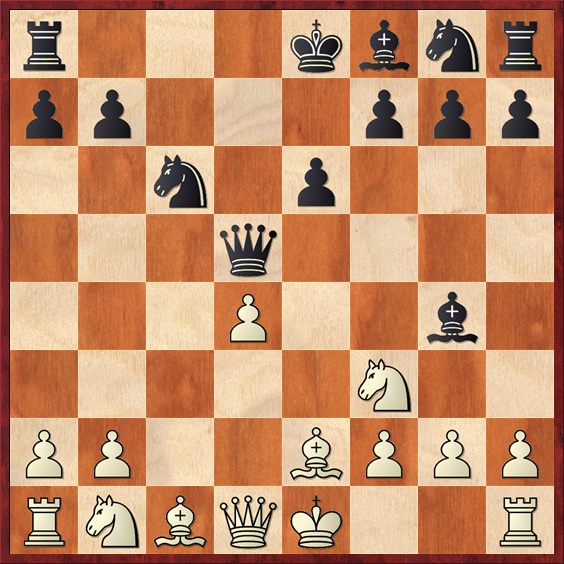 Black’s main idea is to play Bb4 next, and develop his kingside knight via e7. In this line, black is ready to part ways with his bishops in order to simplify the position and create hanging pawns that he can later attack. Although this way of playing against the Alapin is not very popular, it has been employed more than once by top GM Ivan Cheparinov with good results. However, the real specialist on this variation is Grandmaster Vladimir Georgiev, who has many games in this system. His results are very good too. 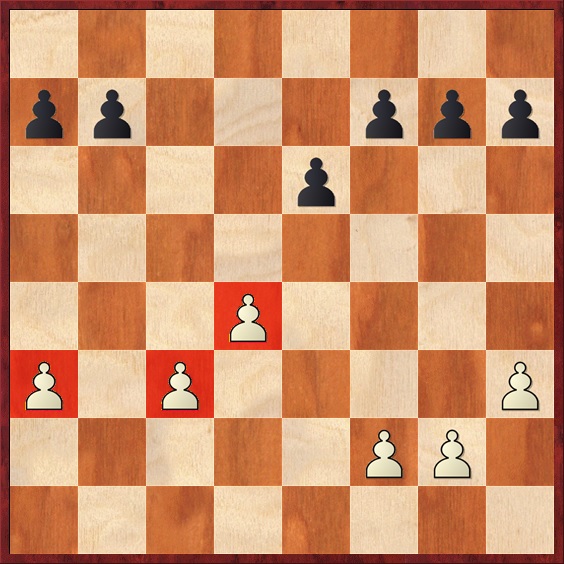 This is the likely structure that arises from this opening. It is very important for black to organize enough pressure on white’s central pawns in order to prevent them from advancing. A rupture with c3-c4 followed by d4-d5 is often good for the white, who will use his bishops in an open position.

In the next three games, we will analyze the details of this variation and see black’s plans in action.

Our first and main game is Papaioannou-Cheparinov, as it shows how black gives up his two bishops, something that in most positions might be questionable, but here he obtains good to play against white’s weak structure. It is worth noticing how white understood this and immediately went on to trade one bishop for a knight in order to keep the balance.

The next game shows the line tested against one of the experts on the Alapin, GM Dusko Pavasovic. This example shows the typical play that arises from the variation. However, from the theoretical point of view, black should avoid 10…Bh5 and favor 10…Bxf3 as played by Cheparinov. We explain why in the comments.

This game is another good example of the middlegame struggle between knights versus bishops in which the pawn structure is the most relevant factor. Black obtained equality right out of the opening and went on to win.

Nowadays you must be armed against the most popular openings with either color. It is useful to know one or two systems against each one of them, so if you already have something against the Alapin you can add this weapon to your arsenal and avoid preparations from your opponents. If you don’t have anything against 2.c3, then we hope that this article has inspired you enough to play this line the next time you meet the Alapin. Good luck!

Want to know more about Alapin? Look at This Opening with GM Marian Petrov [TCW Academy] as well as Antisicilian For White: Delaying This Opening.

Ready to start winning games? Check out our store:

May I draw your attention to the following article?
http://www.thechessworld.com/learn-chess/48-reviews-/615-what-is-new-in-theory-may-june-2015

Check out the reviews section and you will find more.

Great lesson I enjoyed it very much. This one is a keeper. Much to evaluate.