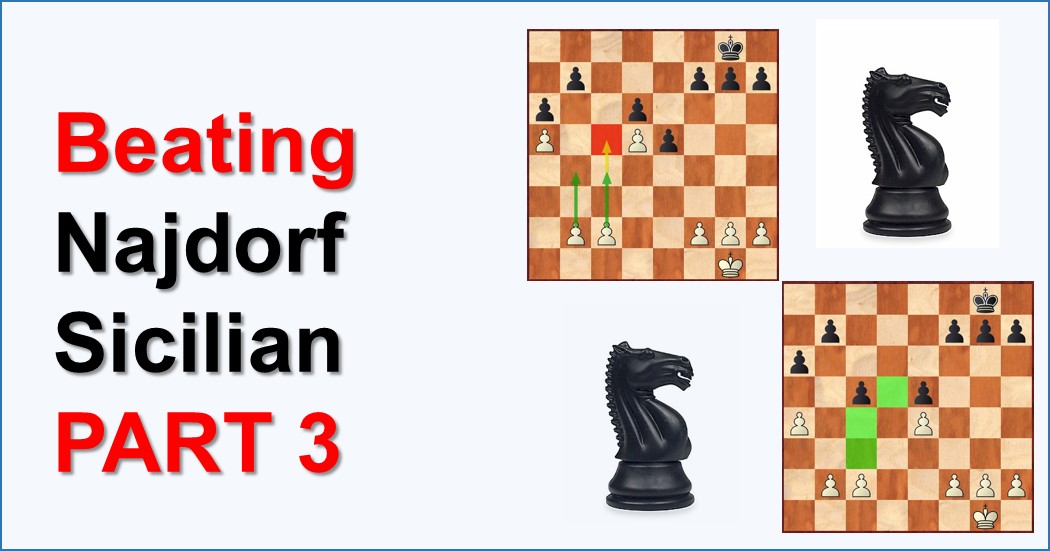 Very often, black plays Nd7-c5, trading off the knights and modifying the pawn structure. When this happens, the position tends to simplify, since the d file becomes open. In many cases, the queens are trade off. In this particular structure, the squares c3 and c4 become of important value for white and ideas like Na4-b6 should be kept in mind. In the next three games, we take a look at this middlegame/endgame. 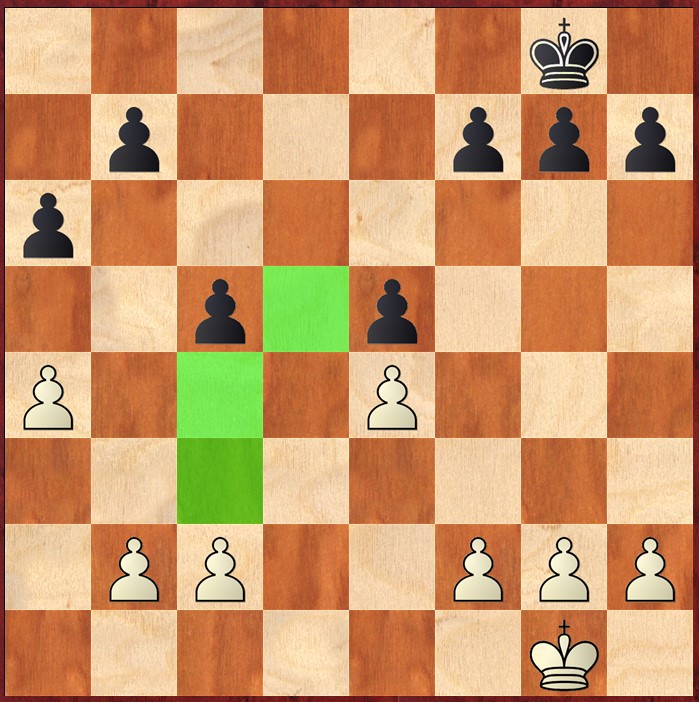 Note:In order to improve your play not only you need to study the openings but also you need to concentrate on positional understanding and endgame play.If you want to learn how to play common endgames well, I suggest you checking out our premium training course where we spend a lot of time drilling most often occurring chess endings so that you will not have to guess on the winning approach, but simply would know how to win these positions

One of the key plans for white in this variation is to play Nc3-d5. When this knight is captured, the pawn structure is transformed and white gains a queenside majority, which he should hurry to advance and achieve the rupture c4-c5. 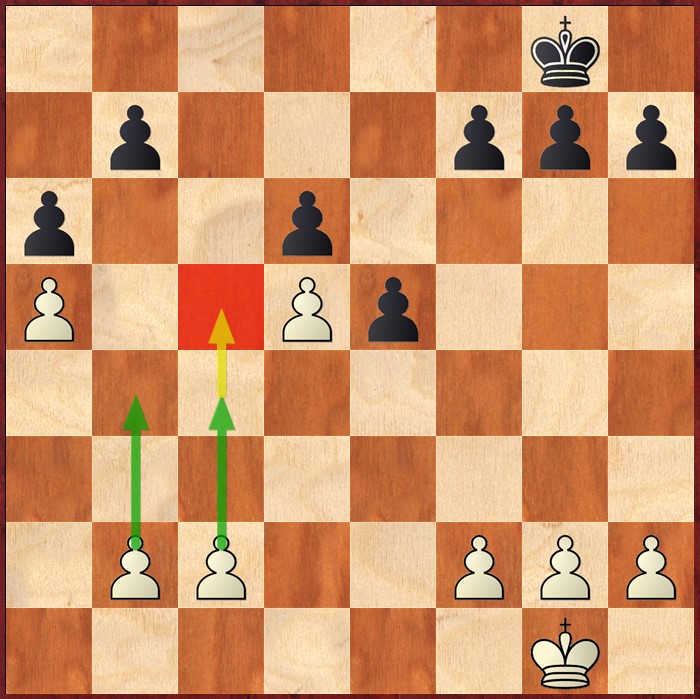 The next two games are clear examples of this strategy.

Playing d5 is one of the main ideas for black in most variations of the Sicilian. However, this is not so easy to achieve in this line. If it’s done prematurely, white can get an advantage with accurate play, as shown in the following game. 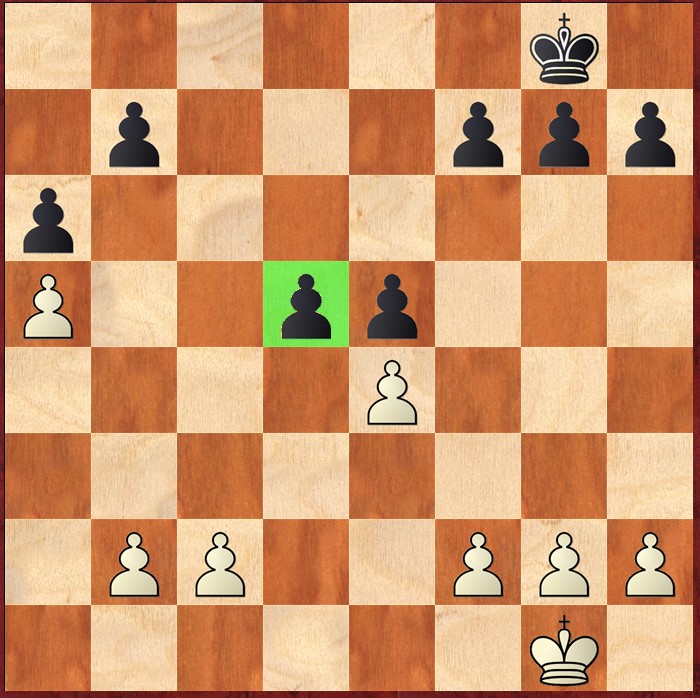 Fighting for the d5 square

Sometimes black plays developing moves such as Rc8, Re8, keeping the game in tension. In such cases, white can restrict his opponent’s counterplay and seek control over the d5 square. Typical maneuvers are Bf3 and Nc1 – d3 (a2) – b4, as we see in the following game. 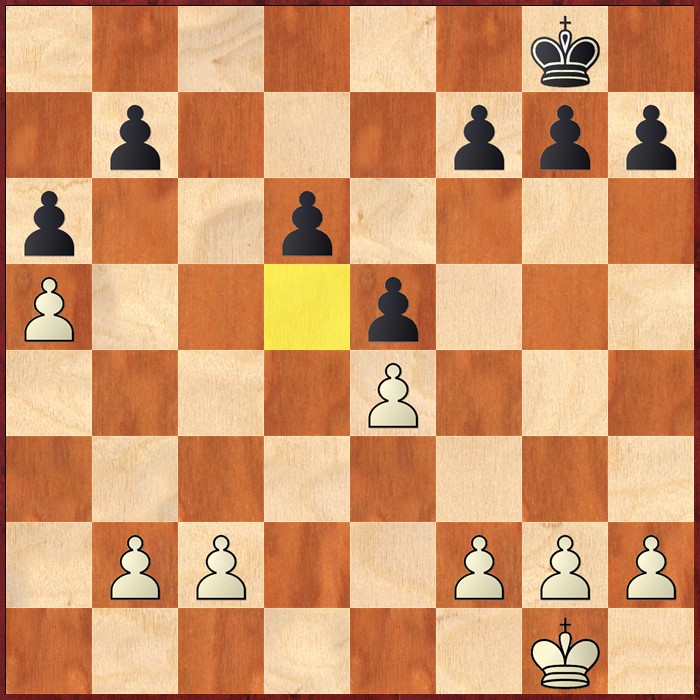 The Karpov system remains a solid choice against the Najdorf. It can be especially useful for those players who want to avoid sharp variations and big amounts of theoretical forced lines, focusing more on strategic plans and endgame skills. The overall evaluation of certain lines is not so important here. Even when black achieves equality, the position is still resourceful and there are plenty of chances to outplay your opponent.