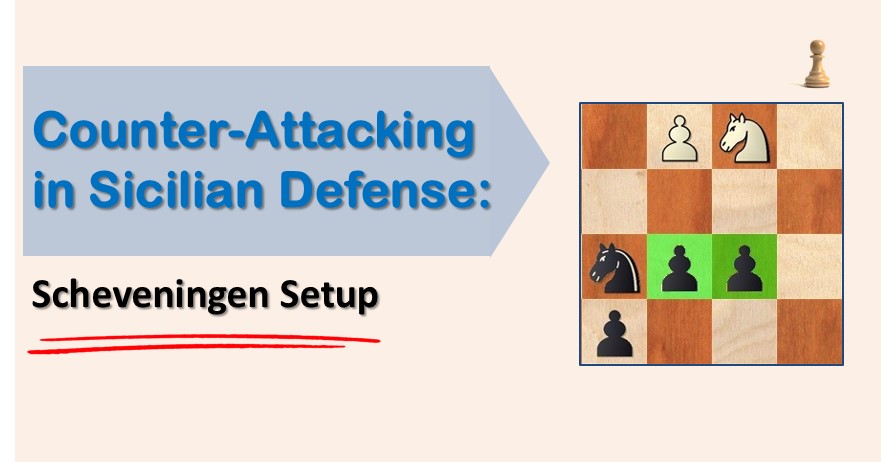 Sicilian defense is probably the most dynamic response against 1.e4. The philosophy of this opening is not just to achieve a position with equal chances, but to fight for the initiative from the very start of the game. In this article, we are going to examine the positions arising from the sharp Najdorf/ Scheveningen variations, (they can also arise from the Taimanov/Kan variations as well). 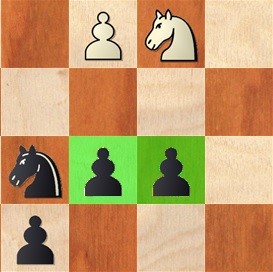 The structures with the small center e6-d6 always tend to offer black great chances of counterattack in the center, either with the advance e6-e5 or d6-d5 and sometimes even both, one after another.

A less known rupture that black should always keep in mind is the advance f7- f5. It is an important resource in order to strike white’s center and stop his attack.

The players with less experience in the Sicilian, those who are beginning to play the line, very often have problems in finding the right moment to play such moves. This can happen for many different reasons, but we have tried to make a list, in order to to see it more clearly:

Note: In order to improve your play not only do you need to study the openings but also you need to concentrate on positional understanding and endgame play. If you want to learn how to play common endgames well, I suggest you check out our premium training course where we spend a lot of time drilling the most often occurring chess endings so that you will not have to guess the winning approach, but simply would know how to win these positions.

These things can be learned by going through hundreds of games and examining the most common patterns in the position. We have selected a number of examples to help you get started mastering your sense of counterplay.

Scheveningen – Example #1: blowing up the center with e5+d5 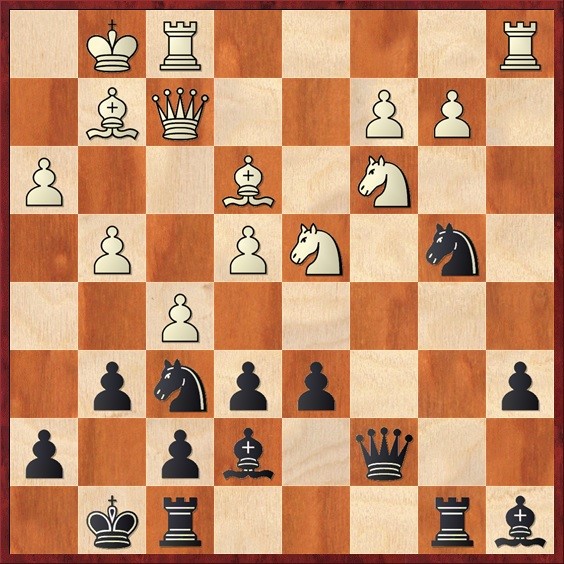 We have a typical position of the Scheveningen variation. White has just played the move 20.f4-f5 and has some serious threats on the kingside. Is it possible that black can execute a counterattack and take over the initiative? You have guessed right! Black responded with 20…e5! 21.Nb3 d5! And suddenly, it is white who is in big trouble. 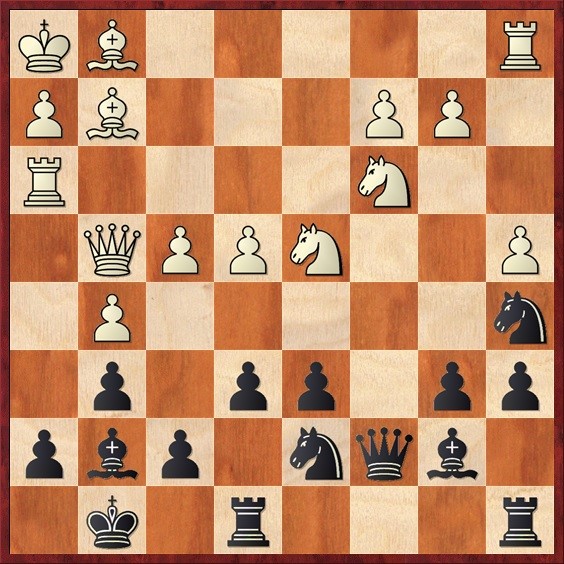 The situation here is very different from the previous example. White has full control over the center and it looks like black can’t push either of the desired ruptures. However, the third resource rupture is available here. Black went 19…f5! and obtained a good game, he went on to win later on. 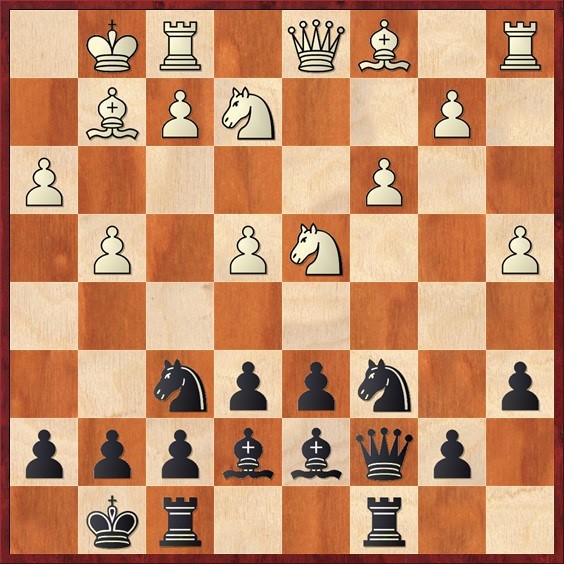 Here we have a position in which white has just advanced g3-g4, gaining space on the kingside. This is a typical method of attack. Of course, black can reply in many ways, for example, h6 preventing g5 should be alright. However, he has a more energetic way to react and puts white’s move in doubt. Kasparov played the move 13…d5! Sacrificing a pawn and taking over the initiative, he went on to win fairly quickly. This game is an example of the 3rd rule of our list mentioned earlier.

There are many other wonderful examples of counterattacks in the Sicilian. With the examples explained above, we hope to help you understand the importance of executing the central ruptures at the right moment in this type of position. Very often, these moves have a decisive effect on the game. Also, you should beware of them if playing on the opposite side. Before going for an attack, we must make sure our opponent does not have a counter-attacking rupture in the center.

Using chess software has become a necessity in today’s chess practice. It is the most used method to study and learn openings, as you can easily have access to millions of games in a very short time. This means that what people used to discover perhaps a week 20 years ago, you can now do in minutes. Learn how it can be done with our Opening Package.

[…] was a kind of a normal Scheveningen System where later white went for unusual idea with b4 and b5. He managed to get the outpost d5 but […]