Counterplay in the Najdorf Sicilian 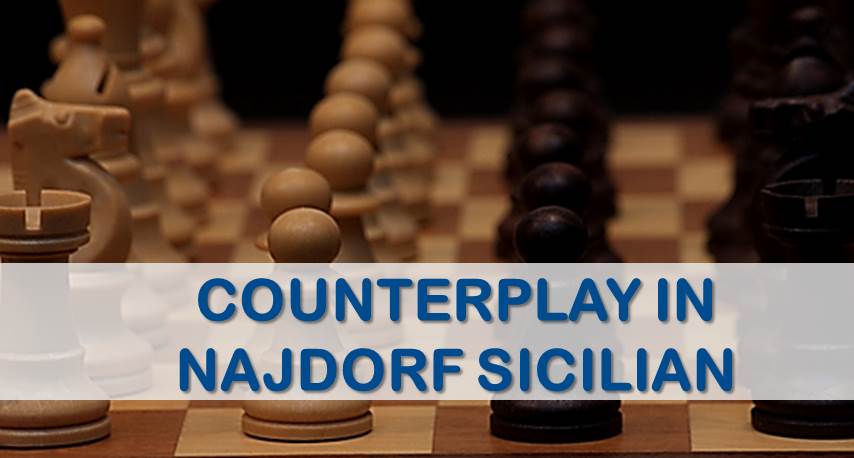 Najdorf Sicilian is perhaps the most popular defense among chess players. No matter if you play it or not, you know it and you have probably seen many great historical games in this variation. The great world champions played it quite often as did many other classic Grandmasters of that time.

For Bobby Fischer, it was his favorite and only weapon against 1.e4, and the same for Garry Kasparov, who played it in Scheveningen style many times. The Najdorf is a declaration of intentions right from the start; black is offering white a forest of deep complications if he goes for the kill. If instead white chooses to play it safe, the Najdorf is positionally sound, and black has a solid ground to create winning chances of his own.

The purpose of this article is to show our readers some great games played in this variation, explaining the typical tactics of counterplay. We will examine three main games but let’s start by looking at some classical positions that are quite instructive:

Counterplay in the Scheveningen 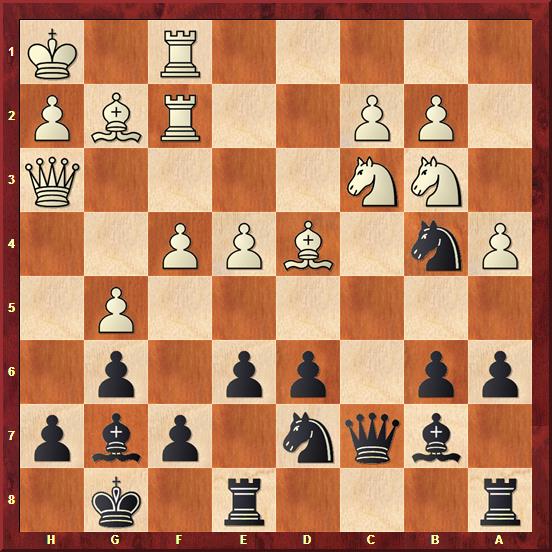 In the position above white has just played 21.Bd4 with the threat of weakening the dark squares around the black king after the trade of bishops. The pressure of the white rooks along with the F file also looks threatening. However, black is able to obtain just enough counterplay with a thematic pawn sacrifice. Can you spot it? 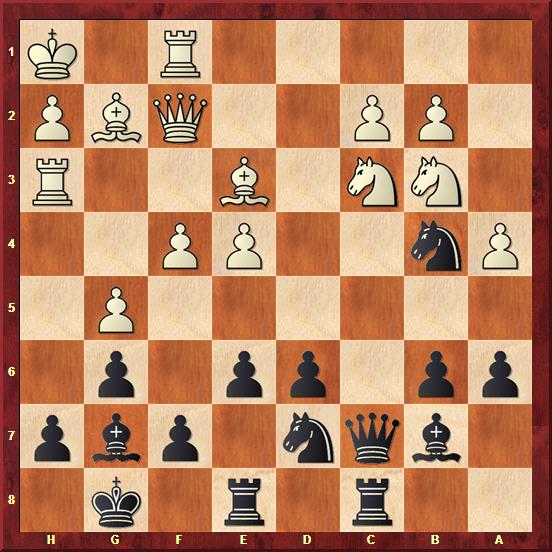 This is a typical situation in this variation. White combines the pressure on black’s queenside (the b6 pawn) with the attack on the kingside. Black must create counterplay, otherwise, he will eventually get crushed.

Kasparov’s energetic plan opened a new way for black to handle this type of position. He played the mysterious-looking move 23…Re7! With the idea of doubling rooks on the E file and striking white’s center with f7-f5! The rook on the 7th rank does a fantastic job defending h7 as well. See the details here:

Counterplay in the Najdorf Sicilian structure 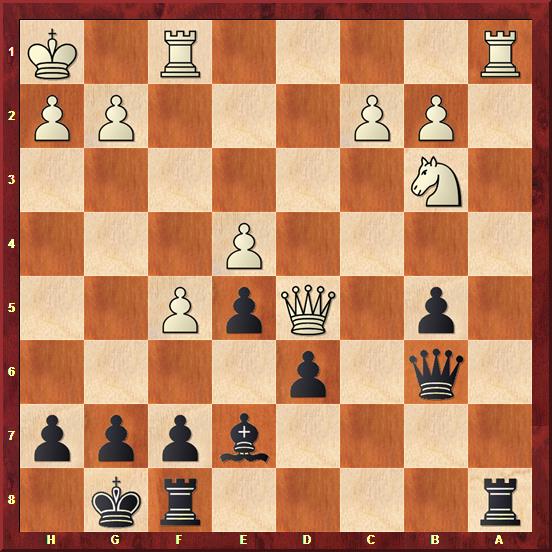 One of the main problems when playing the positional line 6.Be2 against the Najdorf is that the white knight can end up being useless on b3. In the diagram above we see a typical scenario in which white is trying to obtain full control of the light squares and then improve his knight, ideally to d5.

However, realizing this idea is way too far at the moment, how can black seize the initiative and put white under pressure? Discover how Fischer played here: 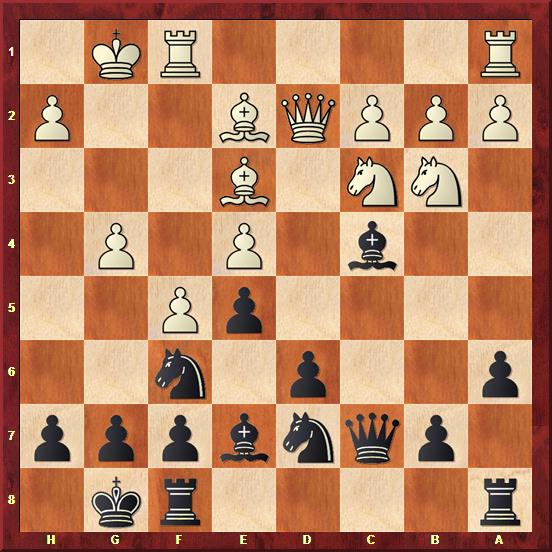 In the diagram above white has just started his attack with g4. The threat of g5 is unpleasant; not only would white get his pawns too close to the black king with g5-f6 but also, by removing the f6 knight, the d5 square becomes weak.

However, as we know, attacks on flanks are often responded to with a counterattack in the center and this is no exception. Can you find the best continuation for black?

After examining these few examples, we would like to finish our survey with three selected games on the Scheveningen / Najdorf which show the energy of this fantastic defense against 1.e4.

The first game was played between two strong Bulgarian Grandmasters, Kiril Georgiev with white, against Veselin Topalov in the World Cup held in New Delhi in the year 2000. The game shows the typical play in the Scheveningen and the dangers for white if he is too slow in organizing his attack.

Our second example has Anand as white against Garry Kasparov. This game shows how in the Najdorf certain positions resemble the King’s Indian or Benoni defenses. Black’s activity along with the E file and the bishop on g7 was too difficult to handle.

Want to know more about Najdorf Sicilian or the ways how to play against it? Look at:

We cannot finish the article without mentioning any Najdorf Sicilian played by Bobby Fischer. Our example is a crushing victory over Croatian Grandmaster Milan Matulovic. White tried to fight for the control of the light squares (d5) from the very beginning, but Fischer managed to refute white’s idea and seize the initiative.