Interesting Ideas in the Sicilian: The 0-0-0 for Black 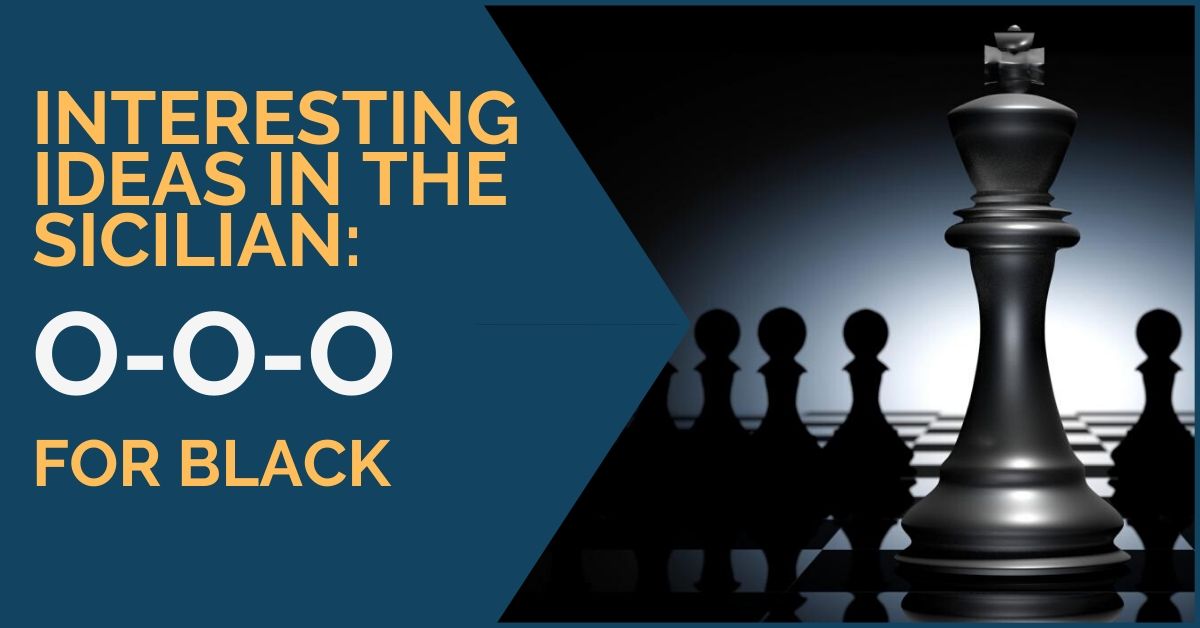 Sicilian is one of the most popular openings for black against 1.e4. It is the favorite of many players and the theory inside it has been studied and discussed to exhaustion. Nevertheless, new ideas still resurface from time to time, which only shows how full of resources this defense is. Although many people believe it to be an aggressive opening, the truth is that it is, in fact, an opening for any style of play. There are many aggressive attacking lines, but there are also quieter ones, suitable for the positional player.

While the types of positions and the ideas can vary, the attacking patterns in the aggressive lines are similar. White can castle either short or long and start an attack on the kingside or/and center. Black’s most usual set-ups are to either castle short and we see many pawn races on opposite wings or keep the king in the center, wherein many lines it is safest.

However, black has a third, less popular option in some positions, but worth knowing, and that is to castle long. Although with the c file already open the queenside may not look like the safest spot to place your king, this idea can work in some situations: 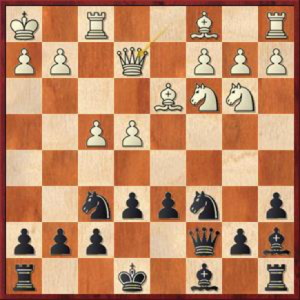 This is a rather “normal” position of the Sicilian Kan, where black could continue with the usual ideas, such as 0-0, b5, Bd7, and so on. But Caruana had other plans in mind. Since white has already castled short and the black king is in no danger, for now, he continued here with …h5!

This move already unveils black’s intentions. He wants to play for an initiative on the kingside. And, in this particular position, it is the white king who should feel in danger. Black can hide from any future attacks in the center on the queenside, where white is not ready to start a quick attack.

The h pawn rolls quickly for black. And, after h4-h3, he has already weakened the light squares around the white king. Caruana then continued with f7-f5, trying to open the long diagonal, after which white was in serious trouble.

See how he conducted the attack below:

Sicilian: In the following diagram, we see the same situation, but the reasons for castling long are completely different: 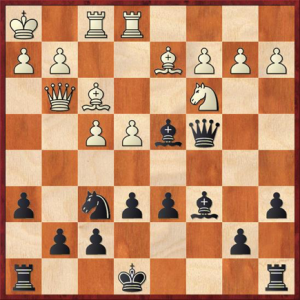 Here we see that the black king is no longer safe on the kingside, as it isn’t in the center either. White is ready to start an attack against either one of them. So, black decides to castle on the safest–looking queenside. This is probably the main reason. But, black will also be ready to strike on the kingside himself after this move. His two bishops are very well placed, already pointing at the white king and the g file can easily be opened in the future.

We also recommend reviewing The 3…Qa5 Scandinavian: Play it Safely and Aggressively and the variation of this opening Najdorf: Why You Should Play It.

Vitiugov eventually lost the game, after some imprecisions, but he had good chances for an advantage throughout the middlegame.