King’s Indian Defense: Dealing with the Bayonet Attack (9.b4) 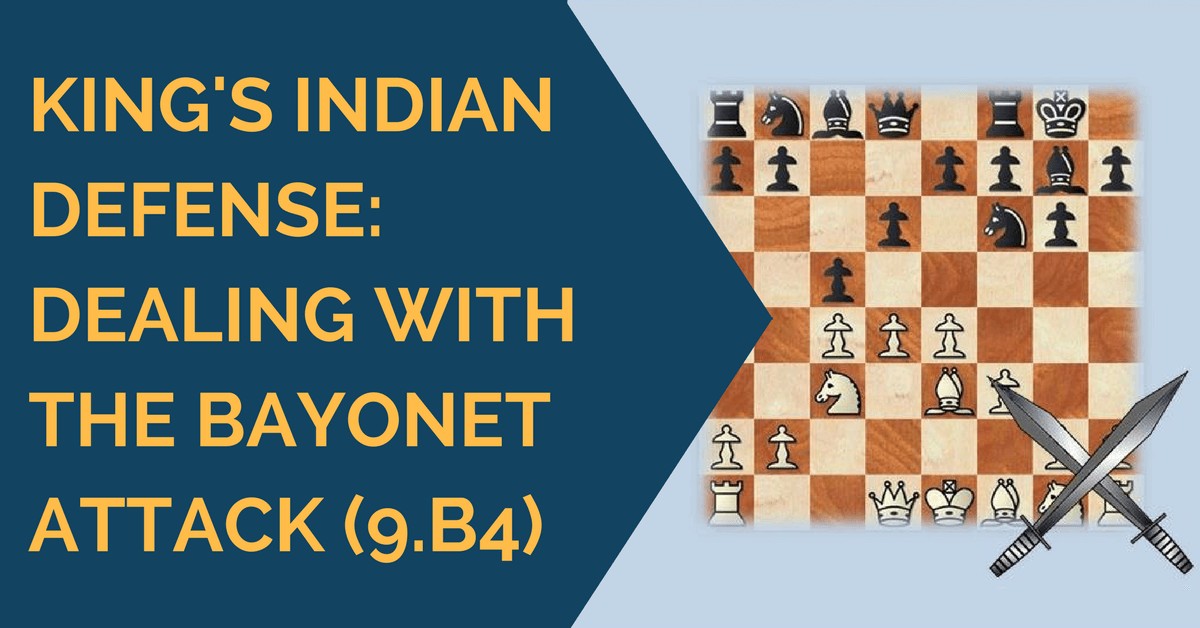 The diagram shows the starting position of the so-called Bayonet Attack against the King’s Indian Defense. For many years, this move 9.b4 has been considered the main line and possibly black’s biggest problem in the whole Mar del Plata variation.

Popularized by Kramnik, who used it successfully against the great Garry Kasparov, and later on played by several other strong Grand Masters, the move 9.b4 has earned a well-respected place when it comes to theory. 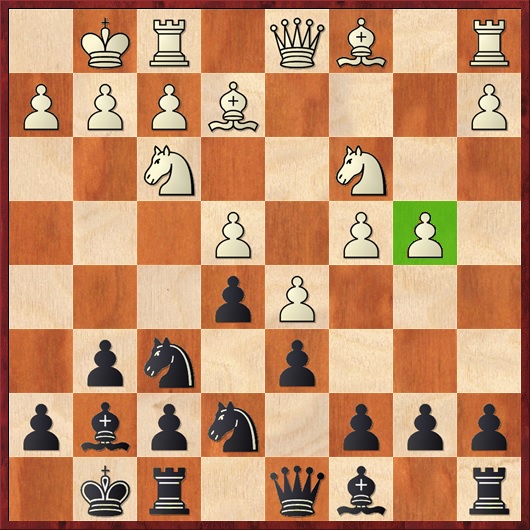 White’s system can be considered very flexible, but also quite aggressive since white starts direct action on the queenside right away. Against almost any white 9th move, black’s response would be 9…Nd7 (e8) preparing to play f7-f5 on the next move, starting his kingside counter-attack. However, in this line, by keeping the knight on f3, white makes this idea rather risky, because when f5 is played, black will have to watch out for Nf3-g5 targeting the square e6.

The mainline against 9.b4 starts by black playing 9…Nh5. The current theoretical status of this move is considered to be okay for black, but still white has a slight pull. Also, against 9…Nh5 white has a considerable amount of interesting choices – 10.g3, 10.c5, 10.Re1 (main move) and even 10.Qc2 is possible.

In this article, we are going to present 2 ways to deal with this variation in a direct way. While the ideas we propose here are far from perfection, they are good enough to drive your opponent into unbalanced positions where anything can happen. 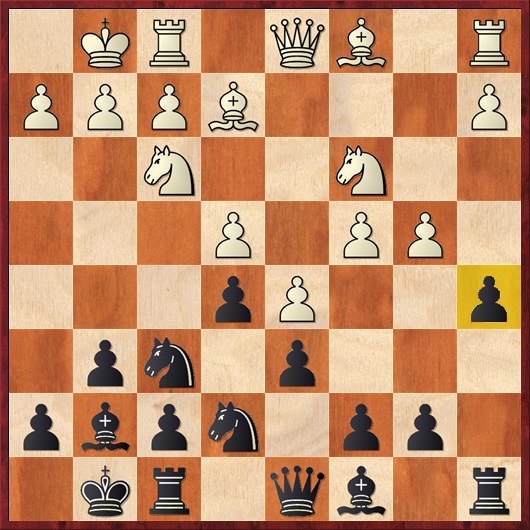 The first line we analyze is the move 9…a5. This is not anything new at all, but the idea we examine after 10.Ba3 Nd7 deserves some attention. This line involves an exchange sacrifice in order to seize the initiative on the kingside. We believe that white may be slightly better, but in such a tricky position the evaluations don’t mean much for either side. The play is very concrete. See all the details of this line in the next game:

Our second choice is the move 9…c6!?, a quite solid continuation and probably much better than its reputation tells. Black’s aim is to ease the pressure on the queenside by trading on d5 and sometimes even playing along the C file – something rare on the traditional King’s Indian, but when it works it’s usually very efficient. We analyze the game between two specialists of each side, Van Wely as white against Viorel Bologan. In this game, white played the move 10.Ba3, which doesn’t create many problems for black. This idea will be analyzed as well as a few other moves in the following games:

We hope that our readers who play this opening will find the ideas we shared here interesting and will take them into their repertoire. We have provided one very dynamic approach with 9…a5 for those who like chaos over the board and a much more moderated one with 9…c6, where black creates tension on the queenside before starting kingside play. Both variations deserve attention.

Good luck in your games!

Ready to start winning games with the King’s Indian Defense? Check out our store and articles: