Main Ideas of The Reti Opening 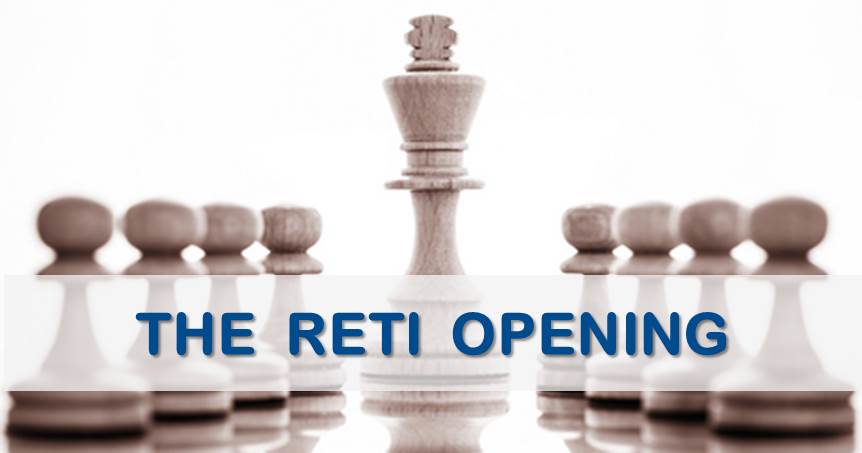 Reti Opening, starting with the moves 1.Nf3 2.g3 has always been a second or third opening choice for white. It’s rarely seen at the club level and it is historically considered to be harmless and dull compared to the most popular 1.d4 and 1.e4. However, this is a very superficial judgment.

In the good old days, Richard Reti considered that either 1.d4 or 1.e4 were inferior moves because black can easily start a counterattack and equalize. Therefore, with the move Nf3 followed by the fianchetto, white doesn’t create any weaknesses in his camp and it was only after castle that he would start fighting for the center. Reti’s idea was very deep and sound.

The main principle was that every central pawn advanced was a weakness that can be attacked and that’s why white should exert pressure from both flanks with his pieces from the very beginning. Richard Reti even managed to beat Capablanca in a remarkable game in which the Cuban world champion was outplayed in 33 moves. See this game of The Reti Opening:

Yes, of course, black has some very solid systems that will keep trouble away for some time but can’t this be applied to every opening choice by white? Probably yes.

Reti Opening against the Lasker System

In these days where opening theory is so developed and every player is well prepared, the old ideas of Reti have even more value. Move 1.Nf3 offers white maximum flexibility to decide the way he wants to develop after seeing black’s first move. Even attacking players that have always employed 1.e4 such as Svidler, Karjakin, or Nepomniachtchi have seen the practical advantages of 1.Nf3 followed by the fianchetto and have played it with great success. White also keeps his options open to go for the e2-e4 break, heading to positions from the King’s Indian Attack. 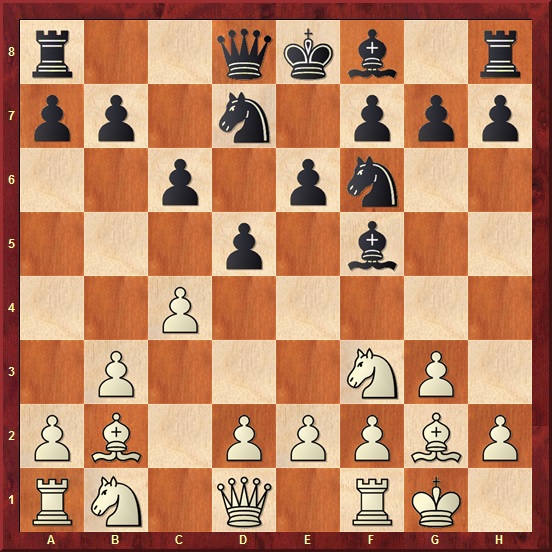 This is a popular system for black and resembles the London system with reversed colors. One of the main problems for black here is that his light-squared bishop very often ends up being too passive on h7, either collapsing against a white pawn on d3 or sometimes just hitting on an empty diagonal. In the game Capablanca vs Lilienthal, we can see the typical maneuvering for white against the Lasker system.

Black plays with the bishop on g4 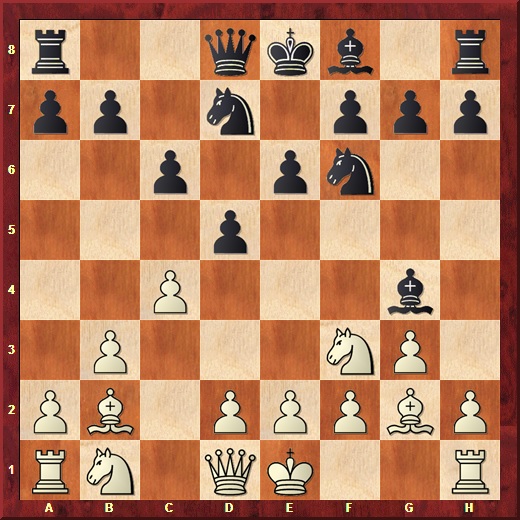 On g4 the bishop is more active than on f5. Against this system white can choose to play with d3-Nbd2-Qe1 followed by e2-e4 or he can stay in Reti territory by playing as in the previous example, with c4. In the game between Pigusov and Piket, we see how the battle develops when white plays with c4 and double fianchettos.

The pressure along the a1-h8 diagonal

As seen in the previous games, the bishop on b2 plays an important role in white’s setup. Typical ideas for white are Rc2 followed by Qa1 or sometimes Bc3-Qd2-Qb2, not only increasing the pressure on this diagonal but also supporting the advance of the queenside pawns with a2-a3 and b3-b4. Sometimes black chooses to fianchetto his kingside bishop as well in order to oppose the opponent’s on b2. The game Bruzon-Nielsen saw a highly instructive battle that ended up with a crushing attack against the black king. See the details here:

We hope you have enjoyed this article and learned a little more about a flank opening like the Reti. You don’t need to learn much theory to play it, knowing the typical plans and thematic ideas is enough to use this opening anytime. It can serve you when you want to avoid theory or just want a quiet game in which you think your opponent will be the first to make a mistake.

Ready to start winning games like Richard Reti? Check out our store and articles:

Checking with Chessbase Database all 4 of the games appear to be English Openings with a Reti type flare. Eco codes A11, A12 and A15. I think it is not always easy to categorize Reti from English to K.I.A.