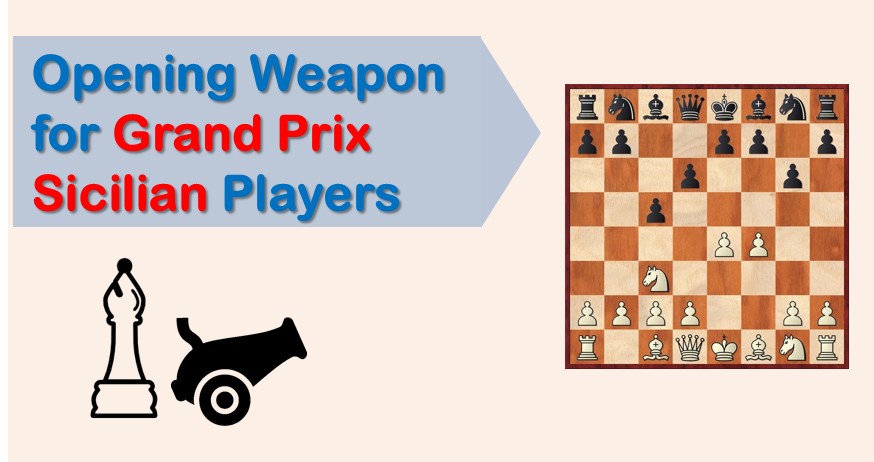 Grand Prix variation against the Sicilian is among the lines that most people study once and move on. A short knowledge of the theory and a few clear ideas is enough to play against it. However, when meeting a specialist of the line, that may not be enough. A few years ago, I was playing 2…d6 followed by 3…g6 against the Grand Prix variation.

This move order, played by Boris Gelfand, and many other top players, has the idea of delaying the development of the Knight on b8. This way black would sidestep every line in which white plays Bb5. 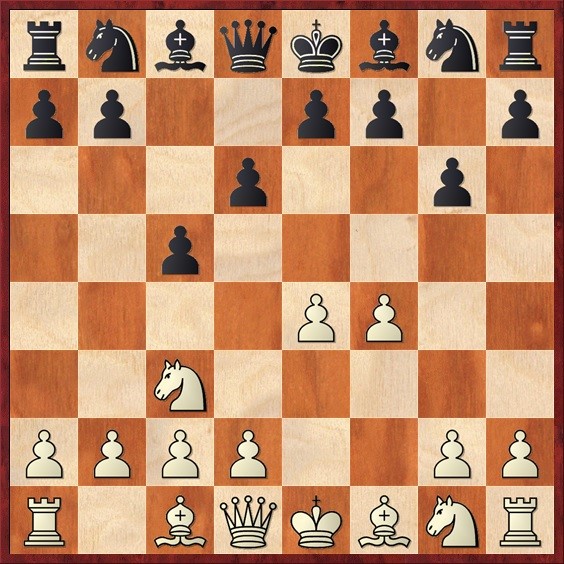 With this move order, black rules out the Bb5 line in the Grand Prix, which is one of the most dangerous lines in this variation. This recipe worked out well against the ”pure” GP players who would still insist on the development with 4.Nf3 Bg7 5.Bc4 or even 5.Bb5+ luring the Bd7 and then 6.Bc4.

Nowadays it is extremely difficult to find new ideas in the openings. Almost everything has been played before and the new ideas start in the middle game. However, we would like to draw your attention to this small recipe against this particular move order by black. We believe it does not get the attention it deserves, and this is only because the GP variation is not played much at the grandmaster level. Nevertheless, it is still very popular on a lower scale. The move we would like to discuss is 4.d4!?, but before we get into concrete moves, let’s talk about the move order.

Even those players who do not play the Grand Prix can use this line. 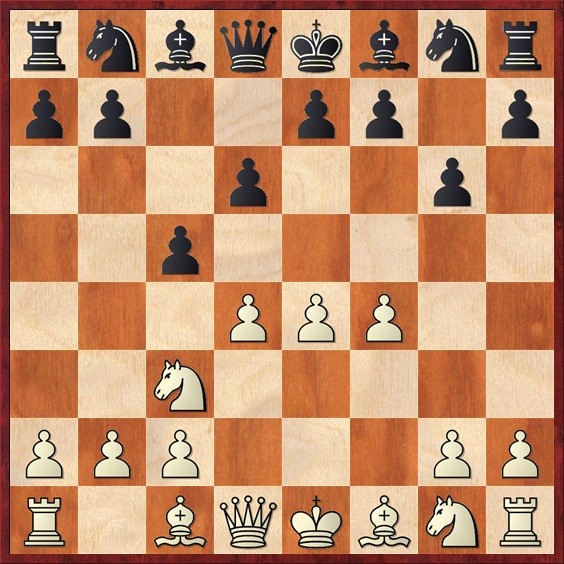 Black must capture on d4 now: 4…cxd4 5.Qxd4 Nf6 and we get to a position that has been tested a lot in the past years with white, following 6.e5. All the complications seem to turn out well for black.

We do not advise this move and suggest a different approach, the move 5.Bd3!? – a line that has been played mostly by the Cuban GM Holden Hernandez. 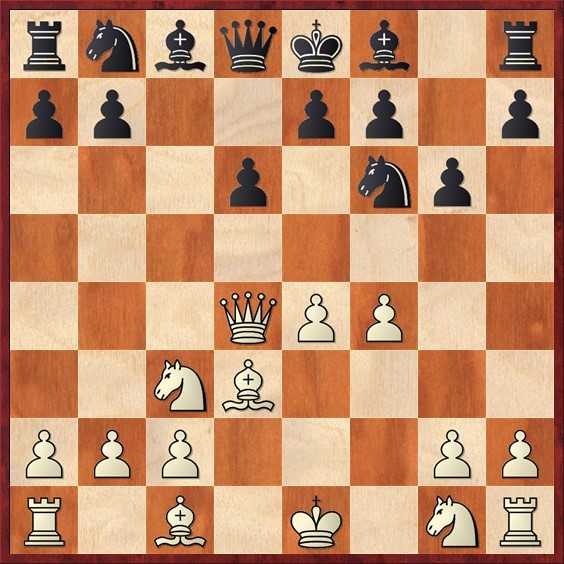 This is a very interesting idea. White ”allows” black to gain the full tempo with 5…Nc6, attacking the queen but it is not a real loss of tempi for white, as his queen will go to f2, from where it later move to h4 and attack on the kingside. We can compare the position after 6.Qf2 to another line from the Sicilian Dragon: 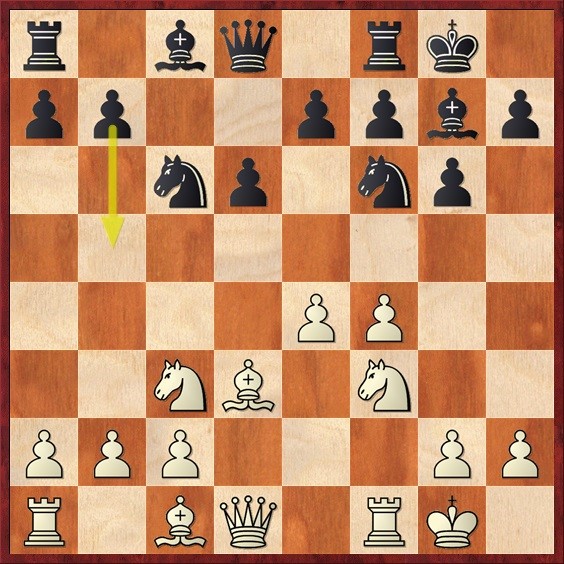 In this theoretical position of the dragon, black can play 9…b5! and obtain a very good game. The pawn on b5 cannot be taken due to tactical reasons: Qb6+ and Nxe4. So, in our line, white obtains an improved version of this variation, because his queen is already on f2.

Let’s now see some games played in this line.

This was my first encounter with this line since then I have played it online very often but on the white side. I think this is a very good model game, showing white’s main ideas: uncompromised play, controlling the center, and preventing black’s counterplay.

The next example is another game of GM Holden Hernandez, this time against GM (then IM) Alex Colovic. Here, you can see the flexibility of the system and how it is possible to play on both wings.

The last example is a game between GM Zoran Jovanovic and IM Arsovic. White developed easily and then played e4-e5, obtaining a considerable advantage – a motif worth learning.

There are less than 15 games with this line in my database, therefore we can conclude that it is very unexplored territory and it can be a good weapon to catch your opponents unaware of this system. As we can see from the examples above, it is not clear what is black’s best plan. We hope that you will become interested and you will soon be adding more games to the database. Good luck!

We also recommend reviewing Women’s FIDE Grand Prix 2013: Round 1 and Round 2.