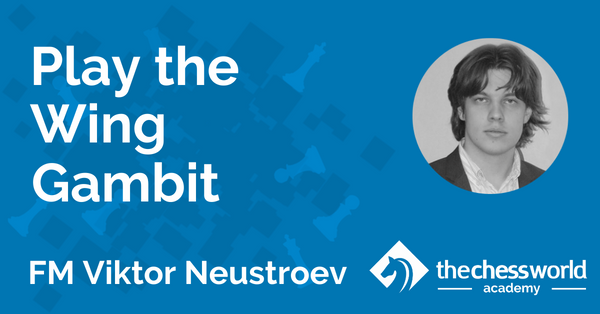 Wing Gambit: Sicilian Defense is one of the most common responses against 1.e4.

So, if you play 1.e4 you really have two options…

Option 1 is to learn a TON of opening theory and hope to beat your opponent at their “home-field” pet lines (Difficulty level: Very Hard).

Option 2 is to confuse, and surprise your opponent on move 3 AND, force problems from the very beginning, seizing the initiative (Difficulty level: Much Easier).

If your pick Option 2, I have great news for you.

FM Viktor Neustroev is back with the opening that can achieve all of that.

The Wing Gambit is an ultra-rare opening involving a pawn sac, that can be played against nearly ANY Sicilian! 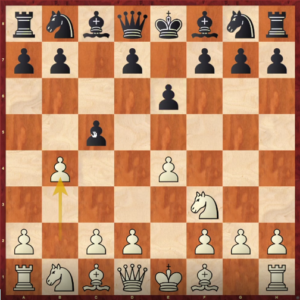 You get central control, good development, and easy-to-follow attacking plans.

FM Viktor Neustroev cracks down on each common Black’s responses one-by-one giving your a universal anti-Sicilian!

No matter whether Black chooses to play Sveshnikov or Accelerated Dragon… FM Neustroev got you covered.

Not only you’re getting an all-around opening against the Sicilian, but you are also saving hundreds of hours of preparation while increasing your chances for a win!

Want to know more about Wing Gambit and Openings in general? Look at: