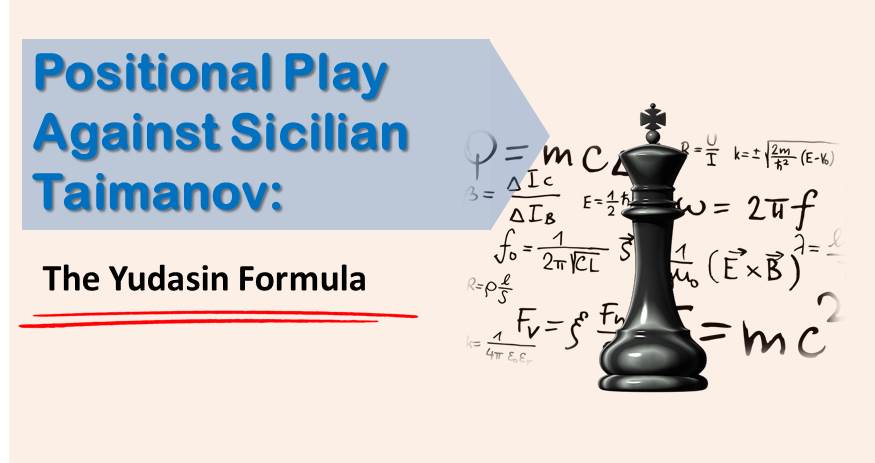 Sicilian Taimanov is one of the toughest Sicilians to play against. In recent years, this line has become one of the main weapons for black against 1.e4. This rising popularity is given by the success obtained by top Grandmasters with it. Not only elite players like Vishy Anand, Topalov, and Ivanchuk employ it from time to time, but also many strong players ranked above 2600-2700. 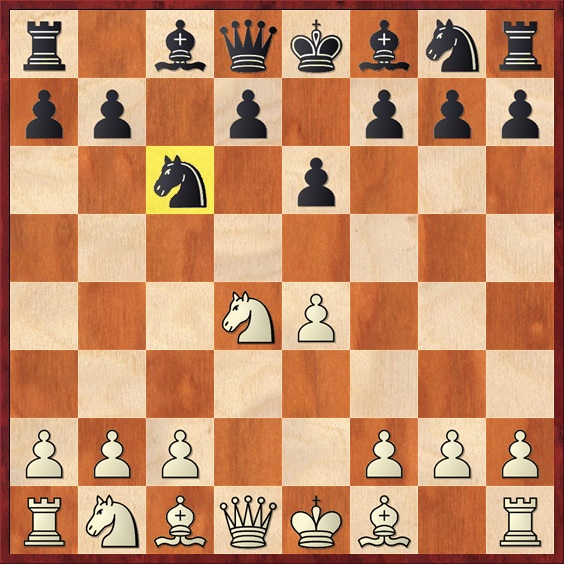 The Taimanov is a solid Sicilian, having similarities with the Kan variation, but it does not give white the same freedom of choice. It also has similarities with the Scheveningen variation but white does not have the popular Keres Attack. It also does not have any drawish lines, meaning that black is fighting for the initiative right from the start. White must be well prepared in order to meet this line.

Sicilian Taimanov – What to play against it?

Nowadays, the trend is to play in the “English Attack” style versus the Taimanov and we believe that this option should be considered the main line. However, looking back in time, searching for old games, we have come across an interesting recipe – a positional line that gave GM Leonid Yudasin great success. The line is based on the moves: 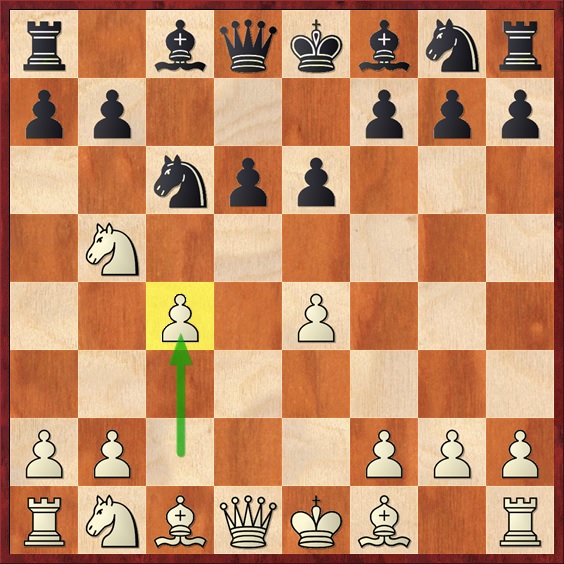 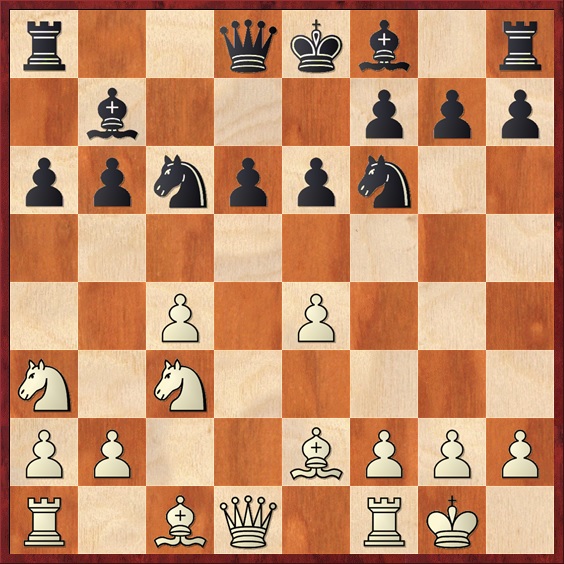 We have reached the starting point of the opening. White has a big amount of plans that he can try, and they are all very well known. The main one is to expand on the queenside, improving the knight from a3 first, and then start the avalanche with b2-b4, a2-a4, and so on. Meanwhile, black will seek to strike in the center by achieving the rupture d6-d5 or on the queenside by playing b6-b5. Yudasin’s setup for white was very restrictive of black’s reactions. First, white would play his rook to e1, not only to support e4 but also to free the f1 square for the bishop. Secondly, his bishop would go to f4. This setup is very different from the more popular one with Be3 and f3.

The bishop on f4 exerts constant pressure on d6 and also pins this pawn, so it becomes very difficult for black to achieve his most wanted move, d6-d5. Later on, white can continue to improve his position by bringing his rook from a1 to c1 and even to the d file, via Rc2-d2 as played by Yudasin against Spraggett (see the game). Usually, black plays his knight from d7 to e5 in order to block the influence of the bishop on f4. However white will prepare then Bg3 followed by f4, gaining more space with tempo.

In general considerations, the line seems quite playable and interesting. White has very good chances of obtaining an advantage, especially since this line is kind of offbeat nowadays it’s likely that your opponents will not be fully prepared.

We will next analyze 4 games by Leonid Yudasin in which we cover the details of the variation:

The first one, again Ehlvest, is a very good game, showing the flexibility of white’s position. It also shows that black’s setup is not harmless as he can create counterplay if white is not careful.

In the game against Spraggett Yudasin played the unusual idea Rc1-c2-d2. It is quite extravagant but completely logical. White plays to restrict black’s possible reactions and the rook on the D file is efficient. It’s worth taking a look at this idea.

The next game, against Morozevich, is without much story. Black improvised in the opening and white could have gotten a bigger advantage, as a result: a short draw. Nevertheless, interesting analysis.

In the last game, against Nadezhdin, there is an obvious difference between the players, nevertheless, it is a good example of how white can crush black in this variation.

With this, we conclude our survey on this opening and we hope it serves you well in your tournament practice.

Want to know more about the Sicilian Taimanov? Look at The Complete Guide.