Strategy in the Nimzo-Indian and Queen’s Gambit 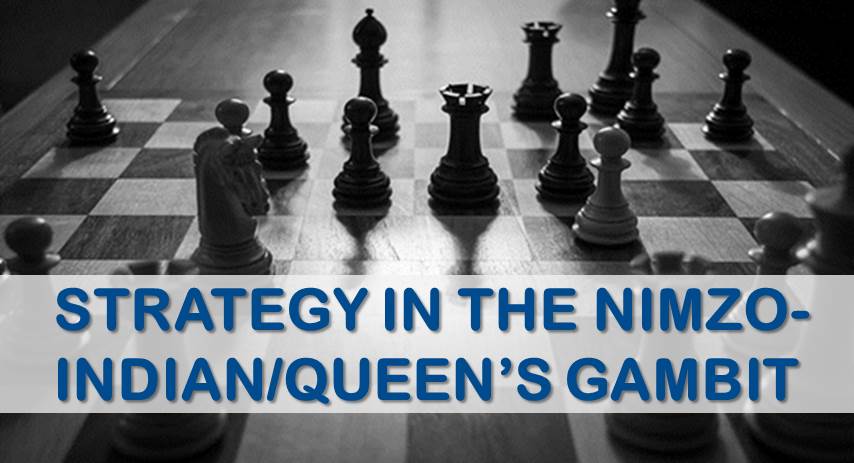 Nimzo-Indian and Queen’s Gambit: Continuing our series of articles on typical pawn structures, we would like to show our readers a very common structure that arises from the queen’s pawn openings.

See the diagram below. 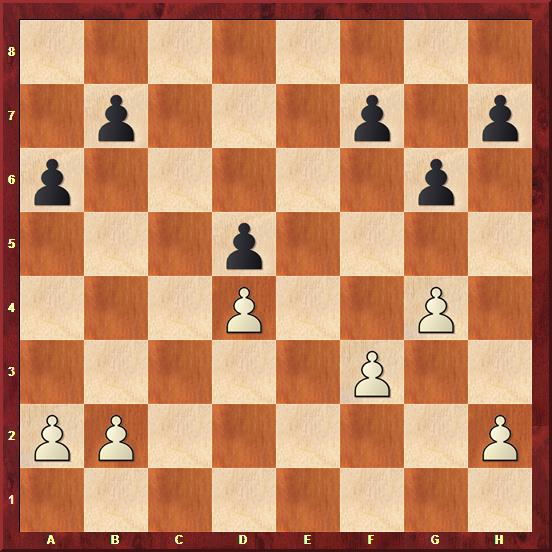 This pawn structure usually arises from some variations in the Nimzo Indian Defense, the Queen’s Gambit, and other queen’s pawn openings. Players with experience playing 1.d4 will find this structure familiar.

However, to those starting to play 1.d4 openings, the move g4 may seem strange. In this article, we are going to explore different situations in which white plays this move in order to achieve a certain goal.

The main purpose of this move is to restrict your opponent from using the f5 square to his advantage. Hence, it prevents the development of your opponent’s bishop on c8, but also has some other benefits attached:

When to play g4? Investigating this issue we found a great number of games played by the former world champion Garry Kasparov. Apparently, he was very confident in this type of structure and had great success with the white pieces. We have selected some positions with the exact moment in which Garry Kasparov executed the standard plan of g4 with different purposes. 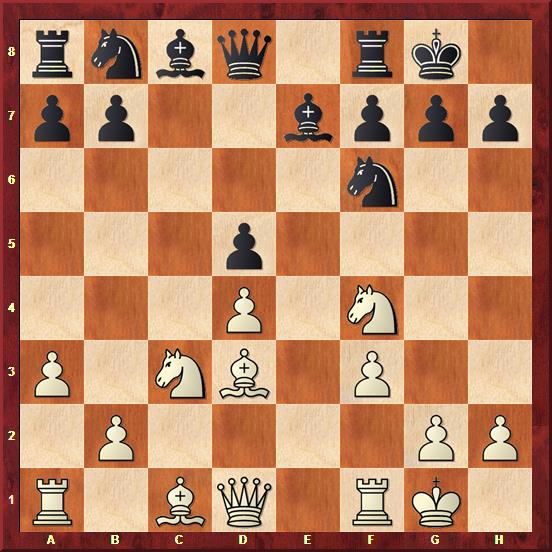 The diagram above belongs to the game Kasparov-Yurtaev, Moscow 1981. Black has just played 12…Nd7-b8 in order to re-locate his knight to a more active position on c6. Here white seized the initiative with the move 13.g4! with a direct threat: 14.g5, winning the d5 pawn.

Black is already in big trouble here since it’s difficult to deal with both problems – the pressure in the center and the initiative on the kingside.

An attack with opposite castled kings is not the main plan for white, but the situation in the diagram above arises in certain lines. The position occurred in Kasparov-Campora during the Thessaloniki Olympiad in 1988.

White starts an attack on the kingside with the move g4. It’s a fairly simple move to make, but the subsequent play by Kasparov is very instructive, avoiding trades and then rolling the pawns against the black king. 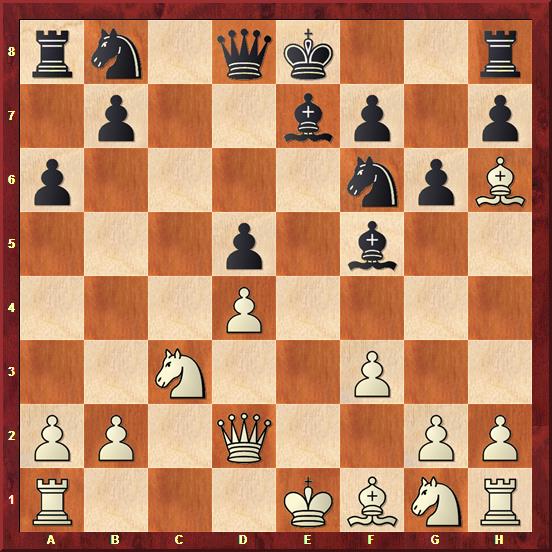 Another brilliant game of Garry Kasparov from the Thessaloniki Olympiad ’88, this time against his former world champion challenger Nigel Short. Here Garry plays g4 early in the opening. He does not miss the opportunity to grab space and restrict black’s play.

Nigel fell into a passive position and lost the game rather quickly, without being able to create any counter-play. See full details below: 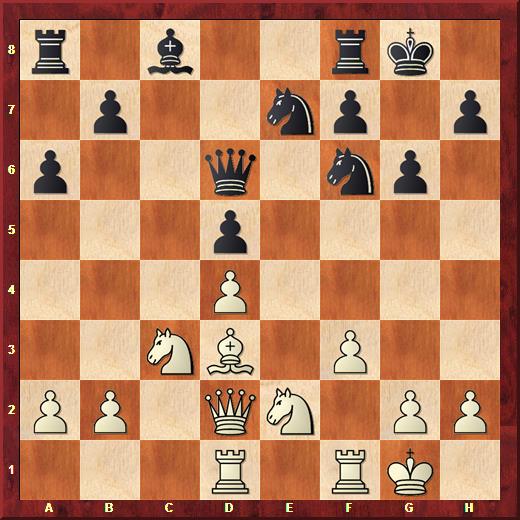 During the exhibition match played in Valencia against Karpov, Kasparov went back to his roots, playing the white side of the Queen’s gambit exclusively. Although it was only a semi-rapid/ blitz match, it left a few instructive games that we can learn a lot from.

For example this one: in the diagram above black has just played Nd7-f6, freeing the bishop on c8. By now you should be already familiar with white’s next move g4! restricting black’s play. Kasparov later went Qf4, trading queens and leaving a well-placed knight on f4 which guaranteed a pleasant advantage.

Want to know more about Nimzo-Indian? Complete Guide, Playing against It as well as Play 4. f3 Against This Opening [TCW Academy].

We hope you have found this article useful and learned this idea in a common structure of the queen’s gambit and Nimzo-Indian Defense. As we can see this advance usually leaves black with a cramped and passive position, especially if white succeeds in occupying the square f4 with a piece later on.

We hope that the ideas presented in this article will serve you in your future games against the Samisch. In case you are looking for a long, strategical fight, this set-up gives black good play and plenty of chances to play for the win.