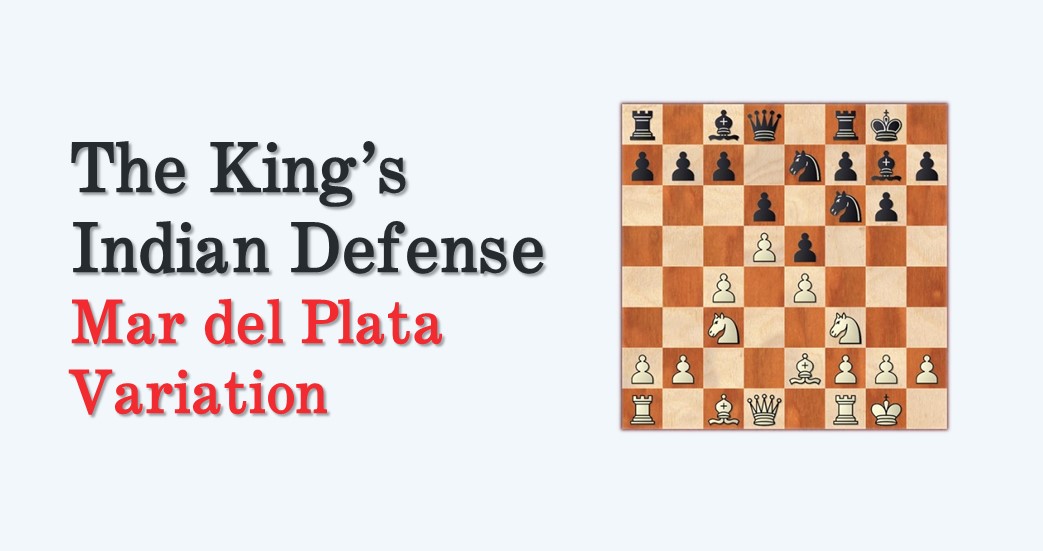 The King’s Indian Defense remains one of the main weapons to play for a win against white’s 1.d4. This ever popular defense has had its ups and downs through the history of modern practice. It started getting very popular during the 50’s, with the help of players like Bronstein, Geller, and Gligoric. 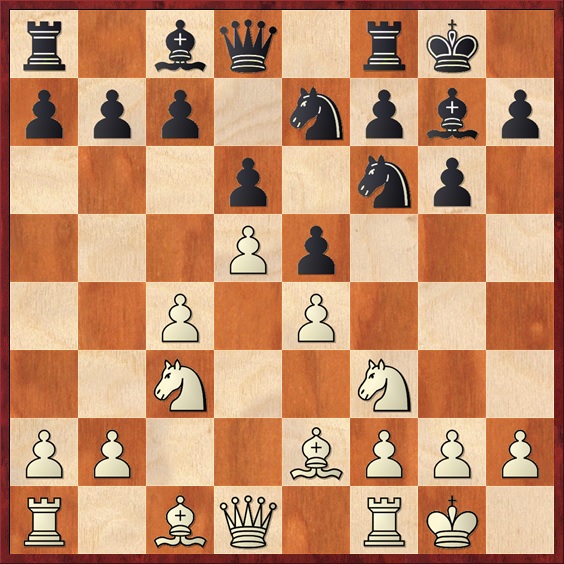 The King’s Indian Defense remains one of the main weapons to play for a win against white’s 1.d4. This ever popular defense has had its ups and downs through the history of modern practice. It started getting very popular during the 50’s, with the help of players like Bronstein, Geller, and Gligoric, whose games did a lot to develop the theory of the King’s Indian. Later on, big names like Mikhail Tal and Bobby Fischer continued to make this opening a widely popular choice for black. However, the King’s Indian highest peak of popularity was reached when it became Garry Kasparov’s main choice as black, producing a fair amount of amazing victories against the world’s top Grandmasters at that time.

Note: In order to improve your play not only you need to study the openings but also you need to concentrate on positional understanding and endgame play.If you want to learn how to play common endgames well, I suggest you checking out our premium training coursewhere we spend a lot of time drilling most often occurring chess endings so that you will not have to guess on the winning approach, but simply would know how to win these positions.

Just to mention a few memorable games by Garry on this opening, it’s impossible to forget his remarkable victory against the Dutch GM Jeroen Piket: 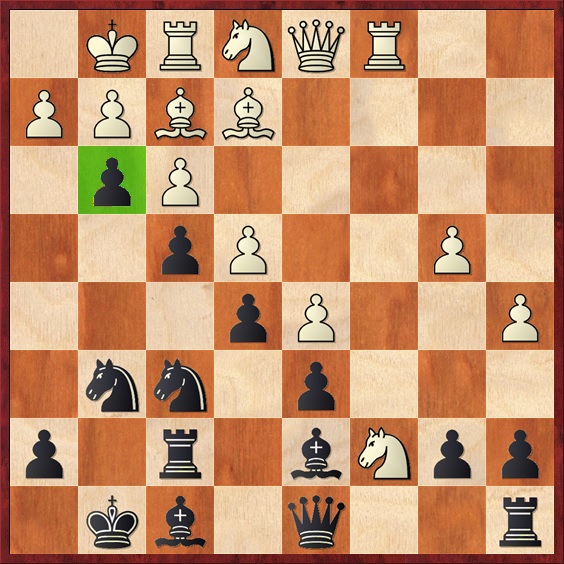 Garry played 20…g3!, sacrificing a rook, and went on to win 8 moves later

The list of players beaten by Garry Kasparov in this variation is extensive, including Shirov, Kamsky, Gelfand, Ljubojevic, and Korchnoi. However, years later, Kasparov started to experience some difficulties against Vladimir Kramnik and his pet line 9.b4 and he gave up the line. Of course, it’s hard to believe this decision was due to only theoretical reasons. It was probably only a matter of changing the repertoire at the moment. Since then, the King’s Indian has rarely been seen at the highest level and among today’s top Grandmasters only Teimur Radjabov and Hikaru Nakamura employ it from time to time, with good results too.

In this article, we will have a look at some great games in this variation and provide you with some insights on which plans you should choose. We’ll focus on the position arising after 8…Ne7 and now white has several moves at his disposal but we’ll have a look at the main response 9.Ne1.

Plans for black on the attack:

The following position arises and both sides have very clear targets: white will ”destroy” black’s queenside by attacking it with pieces and pawns and black will try to do exactly the same on the opposite wing, where the white king is. 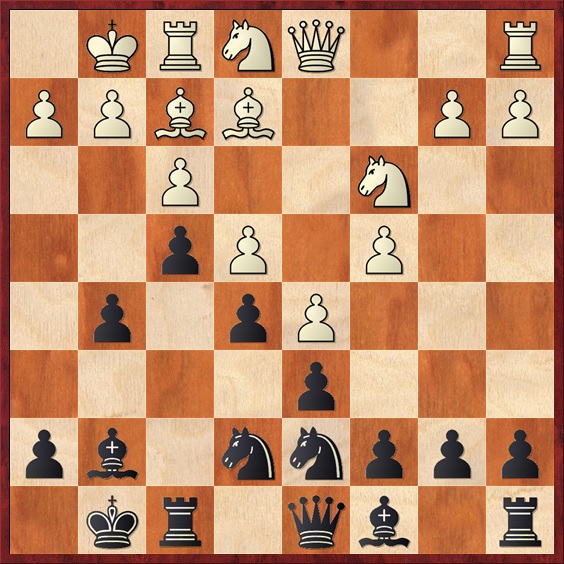 The standard plan for black in this variation is playing: Ng6 – Nf6 – Rf7 – Bf8. It is important to be familiar with this idea because it is useful in many variations, not only on 9.Ne1. In the following game we can appreciate how black managed to coordinate his forces and win in great style. A classical game between two well known legends:

A slightly different, but very aggressive plan, is bringing the rook to the ”h” file via Rf6 – Rh6 – and then continue with Qe8-Qh5. This straightforward method of attack can be very efficient and practice has shown that white must be very careful. It’s seen in the next games:

The next game was played by myself (IM Renier Castellanos) against the Grandmaster Bator Sambuev from Canada.

As we can see from the games provided here, the Mar del Plata variation of the King’s Indian leads to a fierce battle with chances for both sides. Those who like taking risks and always fight for the victory, avoiding drawish positions, may find the King’s Indian a long term reliable weapon.