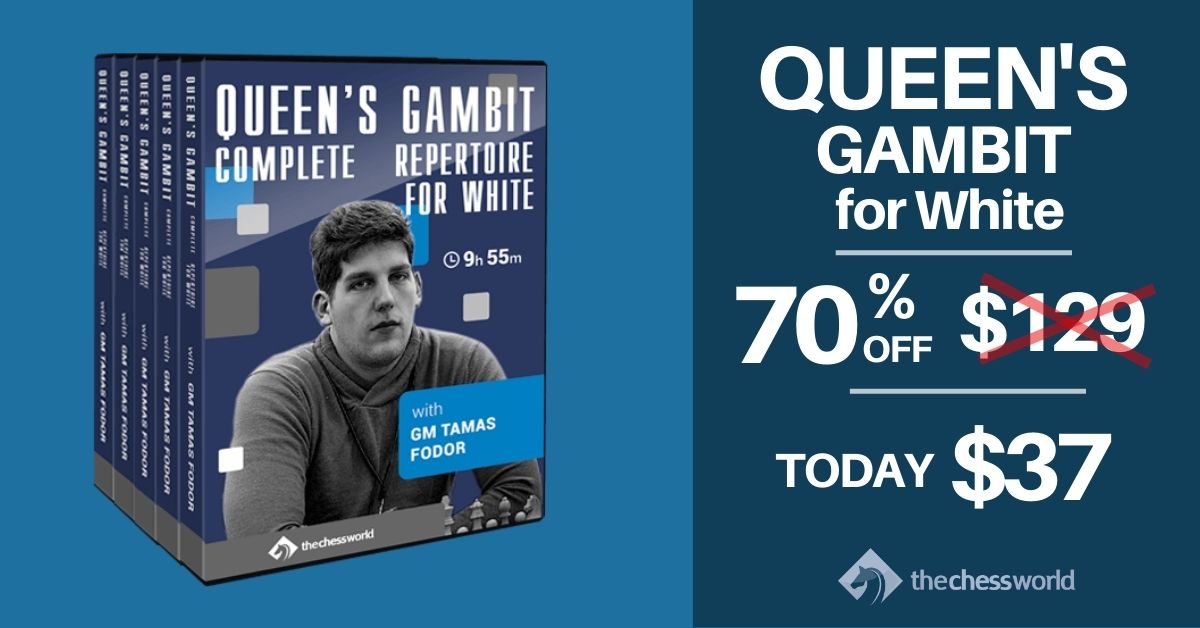 The Queen’s Gambit: The Minority Attack in The Carlsbad Pawn Structure

Before starting the actual presentation, we will first address a basic question to the understanding of this article: “What is the ‘Carlsbad pawn structure’?” This notion refers to the pawn structure arising in the Exchange Variation of the Queen’s Gambit, which made its debut in Carlsbad, in 1923. We can see this pawn formation in the following diagram: 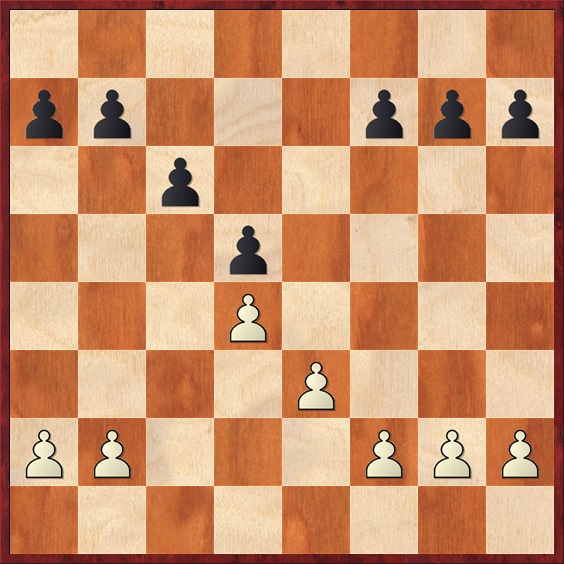 Although in the games we are going to show in this article the structure arises exclusively from the Queen’s Gambit (when white exchanges on d5), it can also be reached from other openings, such as the Nimzo-Indian, Grunfeld or Caro-Kann (reversed colors).

Let’s see now the positional ideas that white has in the Queen’s Gambit, as he has several plans to choose from when playing this pawn structure. For example:

Plan A) Playing for the e3-e4 push. This can be done with the support of the f pawn, by pushing f3 and then e4. Therefore, white normally develops the kingside knight to the square e2 instead of f3. This is considered an aggressive plan, since the play develops in the center and the kingside.

Plan B) Kingside pawn storm. This idea is seldom seen. However, it’s an important plan in the queen’s gambit. White usually castles queenside and starts gaining space by advancing his g and h pawns.

Plan C) The minority attack. This is by far the most popular plan. White advances his queenside pawns with the main purpose of creating weaknesses in black’s structure. An interesting thing about this strategy is that white plays in the flank where black has a pawn majority. At a first glance, it is against the general principle that says “you should play on the flank where you have an advantage”.

However, it is possible to do this in our case, because white has pressure on the c file and his pieces are easily able to seize the initiative on this flank. Normally, white starts the minority attack by playing Rb1, b4-b5 and without moving his a pawn. After achieving b5 and bxc6, two weaknesses will appear in black’s camp: a7 and c6, which will be white’s main targets. 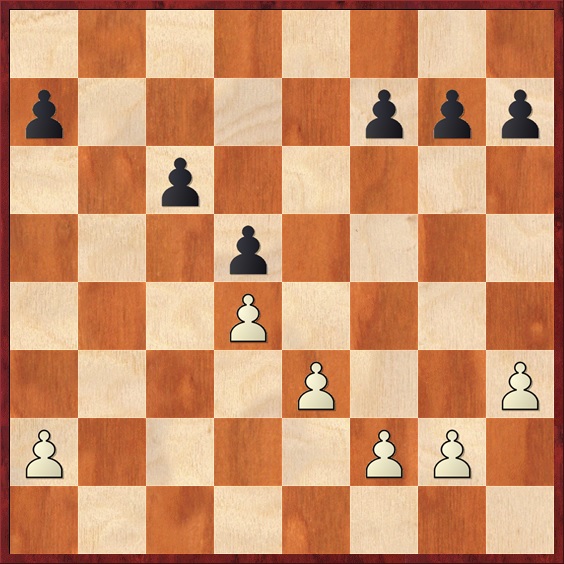 This article is dedicated to the latter plan. In order to start learning the main maneuvers and strategies employed by white in this particular variation of the Queen’s Gambit, we have selected a few games played by three ex World Champions: Smyslov, Petrosian and Karpov.

We will start by showing a world famous game, subject of many books covering this theme. It is one of the best examples we can learn from. As we previously discussed, white first creates a weakness on c6, and then launches an attack on the kingside that black was unable to defend.

In this second game, black avoided (temporarily) getting a weak c6 pawn by capturing on c6 with a piece. The drawback of this is that now, it is the d5 pawn that becomes weak and white is still able to attack along the c file and create weaknesses in black’s structure.

The last game of this article was played in the prestigious Linares Tournament, in 1989. Karpov demonstrates how to exploit the advantages of having a superior pawn structure, despite the massive trade of pieces. It is a very instructive example of play by the former world champion.

We hope to have helped you understand the strategy behind the minority attack in the Queen’s Gambit and the way white deploys his pieces in this type of positions. By understanding the basics of the plans in this structure you will be able to use them in similar situations arising not only from the Queen’s Gambit, but other openings as well.