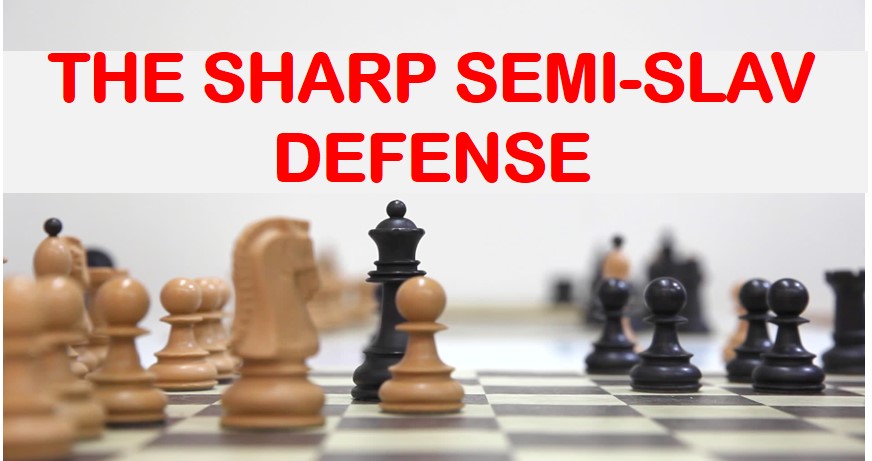 Semi-Slav Defense is one of the most popular options nowadays against 1.d4. It is a complex opening in which black is able to fight for the initiative without taking any major positional risks. The Semi-Slav Defense was one of Kasparov’s most dangerous weapons when he was in his prime, but many other attacking players like Shirov, Dreev, and Topalov have also played it with success.

Vishy Anand has been another great contributor to the theory and development of this variation and he still employs it quite often nowadays.

In order to play the Semi-Slav Defense with black, you should have a taste for complex positions and a good sense of the initiative. Before you start studying it, you must also be aware that you need to learn a few minor lines that white can get into before you actually play the Semi-Slav. For example:

This means that the Semi-Slav needs a considerable amount of time to learn and a lot of practice to master it, but it is totally worth it if you like dynamic play.

Now, the main move and what most people play is 4.e3 and after 4…Nbd7 white can choose between two continuations: the super sharp 5.Bd3 and the more restrained 5.Qc2. Both moves have ideas in common (to play e3-e4 for example), but the move order here is quite relevant. 5.Bd3 can lead to extremely sharp play for both sides.

In this article, we’ll show you three amazing games that will make you want to start studying the insights of the Meran line.

We will start with the Meran Variation which arises after the moves: 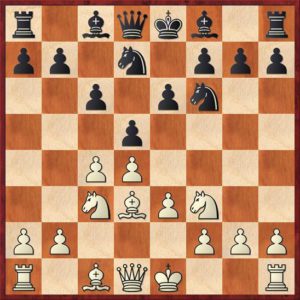 The alternative to 5.Bd3 is 5.Qc2, well known as the Anti-Meran variation which will be subject for another article.

Our first example was played in 1996 between Kasparov with the white pieces against Vladimir Kramnik in the Dos Hermanas Tournament. The complications that arose in this game are truly fantastic. Kramnik played beautiful attacking chess and set problems to Kasparov, who was unable to solve them. The game is a clear example of how to play for the initiative from an early stage in the game.

The next example was played in 2008 in the match between Kramnik and Anand for the world crown. The Indian World Champion introduced a novelty that gave black quite active play along with the open G file. Kramnik defended well, but one big mistake cost him the game.

Our third and final example is a less known game, but no less spectacular – Grandmaster Hjartarson as white against the legend from Armenia Vladimir Akopian. The game shows a spectacular queen sacrifice for two pieces, but black’s position was still stronger than white’s despite the missing powerful piece. See the details here:

We have tried to show you a general idea of what’s behind the Semi-Slav Defense and why it is so popular among the strong players. A defense that is both positionally correct, without conceding much to white, and still quite active and with chances of counterplay.

From the games shown above, you can not only start learning the theory but also learn how dynamic chess works, how you can ignore threats by creating stronger threats and defend by counterattacking.

Looking for more on Slav Defense? Look at This Article.

Ready to start winning games with Semi-Slav Defense? Check out our store and articles: