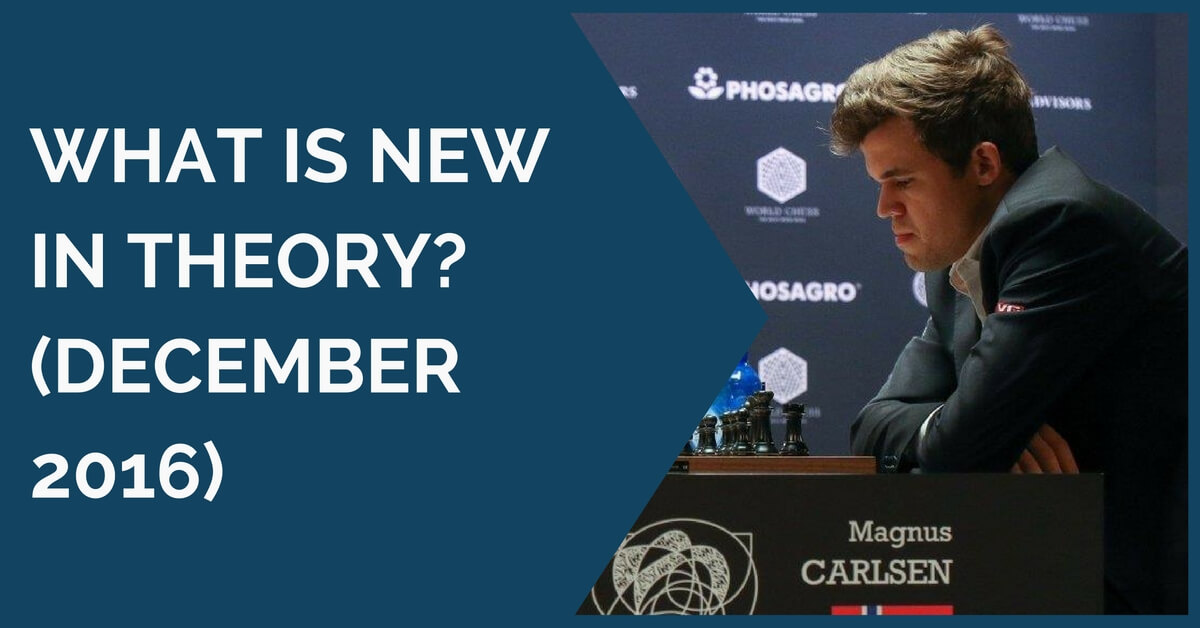 Chess Theory: ChessPublishing.com is a well-known site devoted to opening theory. This column deals with updates on recent developments from the site. The focus would be both on topical variations and rare lines that you can use in practice-Ed.

My friend, Max is a Karjakin fan. Now that Sergei has come ahead of Magnus in the World Blitz Championship he has reason to be happy. It still bothers him a bit that his hero lost the regular world championship and he has spent a lot of time figuring out what went wrong. While I was looking at the December updates at ChessPublishing.com he asked me if we could find something about the opening play in the Match. 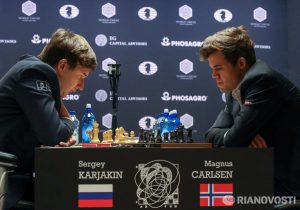 Maybe, that is where Karjakin could have done better. As it turned out, we found as many as 10 open games (e4 e5) annotated by Viktor Mikhalevski. However, one game that deserved analysis on its own merits was the 3rd tie-breaker that Karjakin lost with White.

Here we have made use of Mikhalevski’s inputs and also referred to commentary by other grandmasters.

In retrospect 16.c3 would have been a critical test for Black and it would be interesting to see if it occurs in tournament practice in the future.

We annotated three more encounters from the world championship for subscribers on this site. The first is the inaugural game of the Match and it is analyzed by IM Richard Palliser.

The second is the 7th Game of the Match annotated by Max Illingworth.

The third is the fourth and final game of the tie-breaker that Carsen won, retaining his title:

From the point of sporting significance, the 8th Game was important. Both players overreached themselves in trying to beat each other and it was Carlsen who blundered in the end, giving Karjakin a brief lead in the match. I would have liked to see annotations to this game from the point of theory. You cannot see this line so often in grandmaster practice. 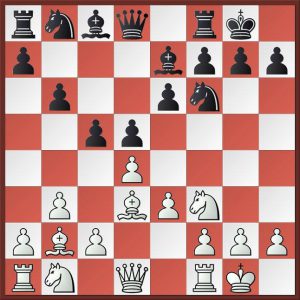 Apart from Carlsen and Karjakin other players also came up with new ideas in openings.

The games, Vachier Lagrave – Ivanchuk (Anti-Sicilian) and Grischuk – Naiditsch (King’s Indian) deserve special mention. Here we have room for a miniature from an earlier update.

It is not every day that we see a former world champion trounced in 23 moves.

There is a lot more to explore on this site. It’s worth a visit.

Photo Credits: The image of Karjakin-Carlsen, World Chess Championship 2016 is taken from the official site of the Russian Chess Federation.

Want to know more about What is New in Theory? Look at: