Finding Bobby Fischer is an anthology of interviews with great players, past and present. It’s a treasure of reminiscence and insight. Chessbibliophile concludes his review of the book in this article. Readers who missed Part I would find it here – Ed. 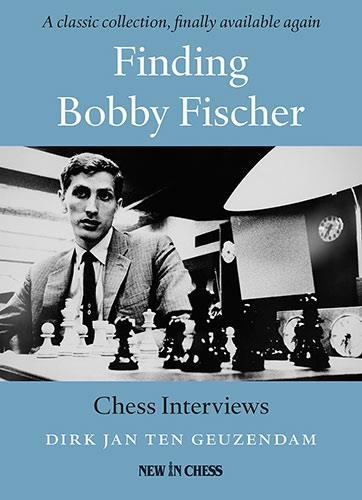 In his interview in the book Tim Krabbè’s mentions the following position that kindled his interest when he was young. 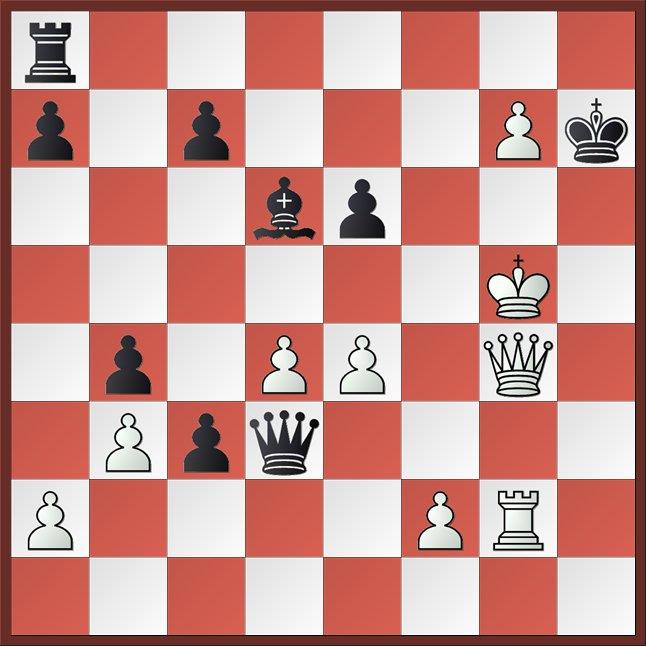 How did the White king get thus far and what happened in the end? Thereby hangs a tale. The year 1961 saw the USSR Chess Championship that also happened to be the FIDE Zonal. The field was strong, with Petrosian, Korchnoi and Geller to mention a few. But Spassky and Polugaevsky were not far behind. Both were young and ambitious. They were friends off the board and rivals over the board. 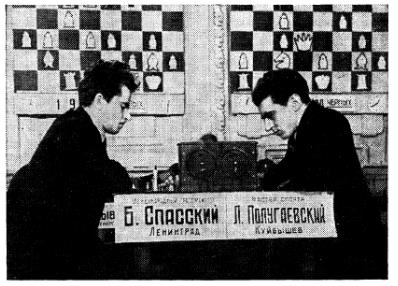 Spassky had missed his opportunity to win the USSR Championship and qualify for the Interzonal in 1958. The story of that last round tragedy is too well-known to bear repetition here.

This time he was anxious to qualify for the Interzonal. But then so was Polugaevsky.

After nine rounds Tigran Petrosian was leading the tournament. Spassky, however, had a chance to catch up with him in the 10th round and his opponent was none other than his own friend, Polugaevsky. As luck would have it, he outplayed him in no time and reached the following position.

As luck would have it, he outplayed his opponent in no time and reached the following position.

To return to the book, it has a wide range of interviews, with legendary figures like Botvinnik and Smyslov on the one hand and rising stars like Anand and Kramnik on the other.

The first generation is represented by Botvinnik, Smyslov and Najdorf.

Botvinnik speaks about past masters and favourite books.

Smyslov dwells on the theme of harmony and how it expressed itself both on the chessboard and in his relationships with rivals, especially, Botvinnik. 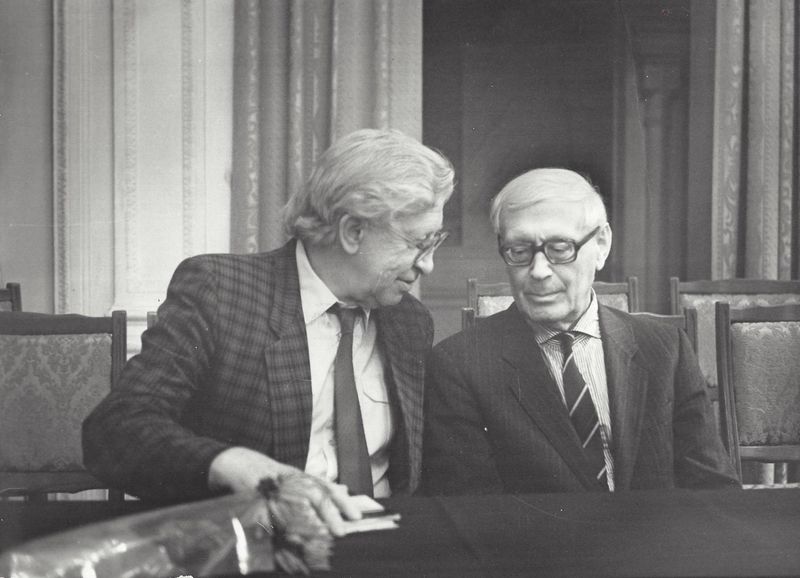 He also speaks of his passion for music and faith in God.

My favorite is of course the irrepressible Najdorf. There’s none to rival old Miguel’s zest for life and passion for chess.

The middle generation is represented by Spassky, Korchnoi, Hort, Portisch, Larsen and Gligoric.

Of course the period also saw the Kasparov-Karpov rivalry that finds its echo in their interviews in the book.

If one sets aside the conversations related to politics both can be interesting. Who is the better of the two? Anatoly presents a striking contrast to Garry’s ebullience with his restraint and irony. Garry is more forthcoming with his comments on critical moments in individual games. 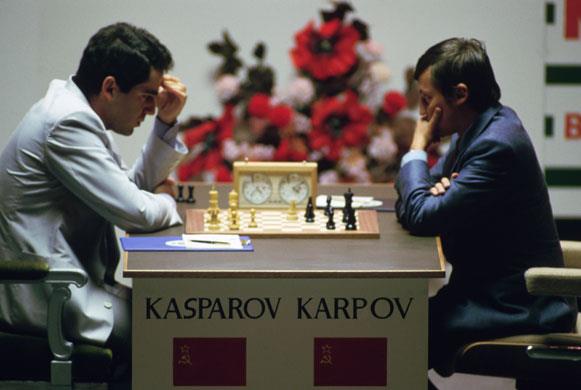 Incidentally Garry’s battles with Anatoly were by no means one-sided and the latter could torment him to no end. A case in point is the finale of their encounter in Tilburg 1991.

Karpov’s finest hour was Linares 1994 and he took first place ahead of Garry. He also came close to beating Garry in their individual encounter. 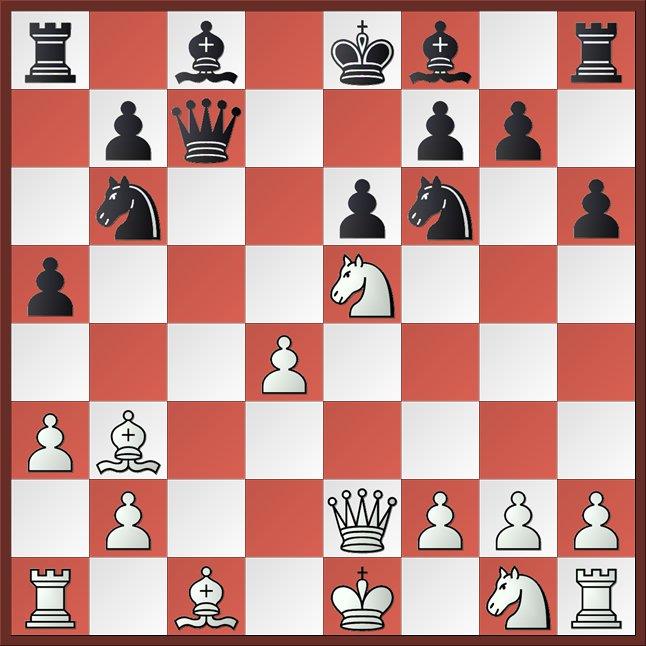 Here Vassily Ivanchuk who was playing on a neighboring board found a nice combination, 13…Bxa3! Garry also thought it was strong and says in the interview, he would have resigned. Subsequently other grandmasters found the resource, 14.Bxh6 and White survives after 14…Bb4+15.Bd2 Rh4! 16.Qd3 Nbd7 17.Ngf3 Re4+ 18.Kd1 Bxd2 19.Kxd2 Qb6, though with a poorer position according to Kasparov.

I have an issue with the Polgar interview in the book. She is reluctant to speak about the unpleasant incident with Kasparov that took place in Linares 1994. 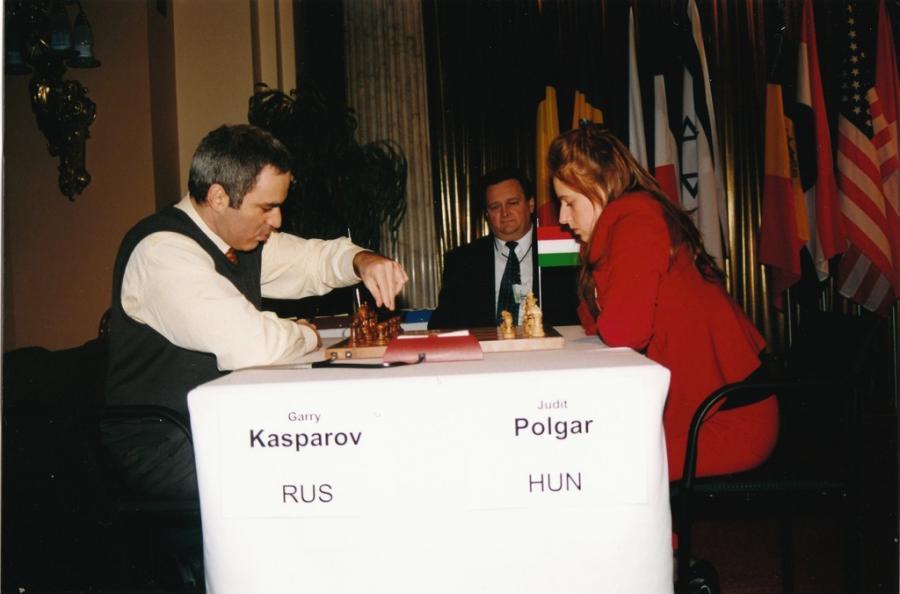 As is known, she had accused him of withdrawing his move after he realized he had made a blunder in their individual encounter. 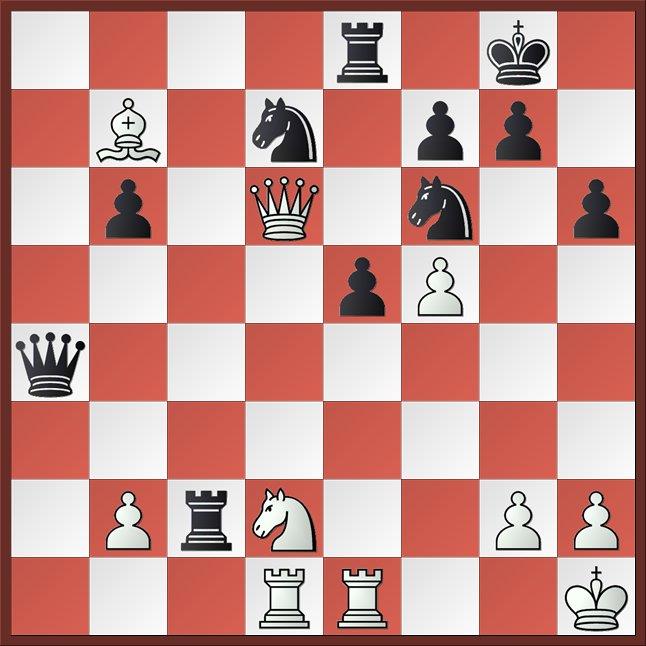 (According to Judit Garry moved his knight from d7 to c5 and released the piece. Then

he saw 36.Bc6 to his horror and grasping the knight moved it back to f8-Ed.)

The ensuing dispute caused a scandal and furore in the press. What we have here is only Garry’s version in which he makes rather nasty comment on her. But we do not get to know Judit’s side of the story in the book.

Elsewhere Guezendam has narrated the whole incident and the controversy that followed in great detail and it deserves to be read. 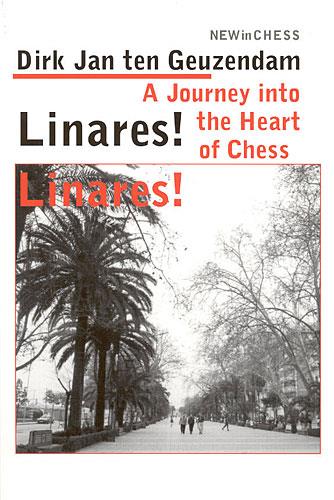 For the moment it’s fair to mention that Judit and Garry buried the hatchet long since and are good friends now.

This book offers both a field map and a compass for the aficionado who explores the wonderful world of chess.

Admittedly, the map is old and the compass a little rusted. Life has changed and so have the fortunes of the protagonists in this book. Kasparov lost his crown fifteen years ago and retired. His successors, Kramnik and Anand no longer rule the chess kingdom, though they still participate in tournaments. There is also the sad part. The legendary figures, Botvinnik, Smyslov, Najdorf, Fischer, Larsen and Gligoric are no more in our midst.

Spassky has split with his French wife and returned to Russia. As with the affair years ago, the escape also had its share of drama.

He still retains a lively interest in the game…though:

Garry has been through worse, with battles against Putin. He hasn’t given up yet. 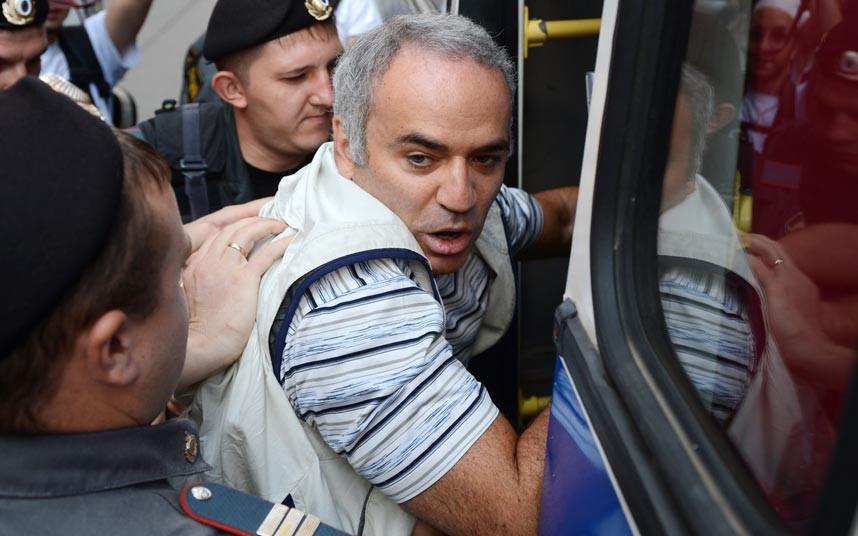 Judit is happily married and blessed with children of her own. 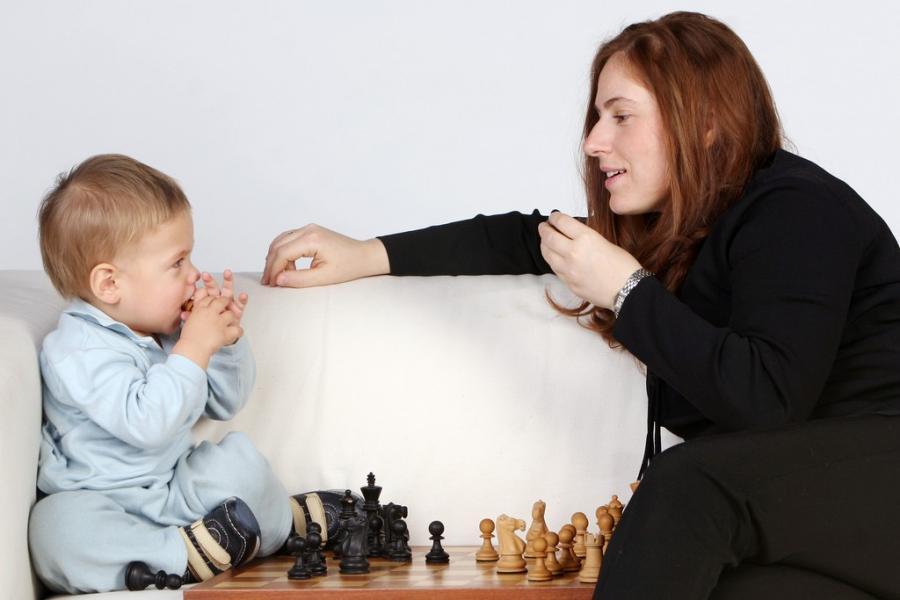 She continues to be associated with chess promoting the game and writing books.

Vlad has lost his ambition (“Chess is a young man’s game” as he puts it) but continues to play.

Only Vishy has not given up. Two successive defeats in world championship matches have left him scarred, but he battles on.

It’s this knowledge of the present that gives the book its nostalgic appeal.

I do have a word of caution to readers. Some of the protagonists can be economical with truth. Trust, but verify! All of them have strong opinions, but you need to use your discretion and judgment.

I spent hours looking up my database for the examples mentioned in the book and set out to examine many of them. It turned out to be a rewarding experience. Yes, your database takes a life of its own when you see the human drama that goes with the games.

Credits: The image of Botvinnik and Smyslov is taken from ChessPro.ru and the other images are from public domain.