This is our first review of NiC Yearbooks. It offers a critical introduction to these special issues from New in Chess Publishing House. GM analysis tends to be dense and complex. So we have simplified the matter and added explanation wherever necessary for the uninitiated player-Ed.

Since its inception in 1984 the NiC Yearbook has carved a special niche in opening theory. The title yearbook is a bit of misnomer as it appears four times a year.* Be that as it may every issueis eagerly lapped up by professionals and aficionados alike. In each issue there are about 30 opening surveys examining current trends in practice. On occasion forgotten and obscure lines are resurrected with independent analysis and they can be used as surprise weapons in tournament play. Admittedly, this carries an element of risk if you are insufficiently prepared. Then there is the popular Forum in which players from all over the world present their discoveries and engage others in debate. This is one place in which GMs, theoreticians and amateurs allshare their knowledge andexperience in a friendly and democratic spirit.

So how good is the yearbook? If a world champion’s experience is anything to go by, it is very good. Anand’s second Peter Heine Nielsen explained how they had looked up the survey on Lasker’s Defence in Yearbook 90 and prepared a TN against Topalov in the World Championship Match at Sofia. Their only concern was if Topalov had also looked at the same survey. It turned out, he hadn’t and Anand sprang the surprise, winning the decisive game to retain the title.That was three years ago. It would be interesting to find out if someone like Carlsen is doing it now.

Meanwhile the format of the yearbook has come in for some serious criticism, especially from Peter Doggers, Editor, ChessVibes.

Without going into each of his arguments let me concur on his main point. The yearbook relies too much on informant style annotations. It is desirable to have explanation in words rather than symbols. I would go even further than Doggers. In the long run a DVD format on the lines of ChessBase magazine is desirable (Who knows, it might also save trees

This brings me to the contents of the yearbook under review. There are as many as 28 surveys ranging from the Scotch to the Sicilian.

Incidentally, I was fascinated by Lev Gutman’s analysis of 4…Qh4 in the Scotch Game (zipped pgn). 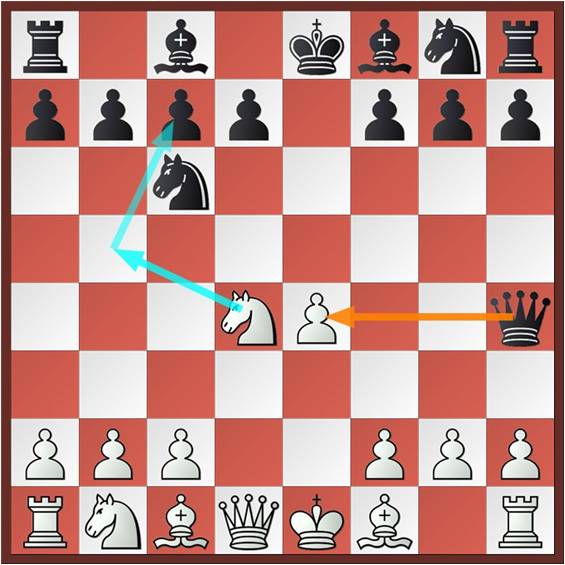 Theory has a poor view of this Steinitz move, but in my database I found 19 games by the Bohemian Caesar with a staggering score: +11 – 4 = 4 ! It may be argued that chess understanding was poor in those days and Steinitz got away with it. Gutman, however, thinks, the system is sound. There is only one that he has not considered and I have added it here as food for thought.

René Olthof’s case for Black castling in the following position first had me worried. During 1970s we were all followers of Bobby Fischer and the Najdorf Sicilian. But even we would not have dreamt of this move (13…0-0). 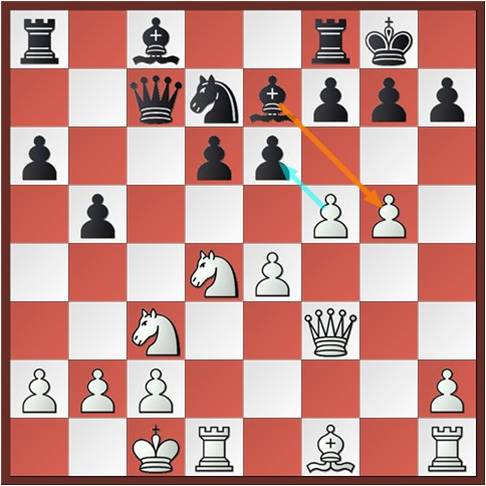 You don’t take shelter in a house that is going to be bombed. Do you? So I was wondering whether I should treat this move as inspiration or insanity. If Chinese talent, Ju Wenjun’s example is anything to go by, perhaps the former.

On the flipside I find Sundararajan Kidambi’s analysis of the Breyer rather dry. More passion, please! Perhaps a fiery dose of rasam would help 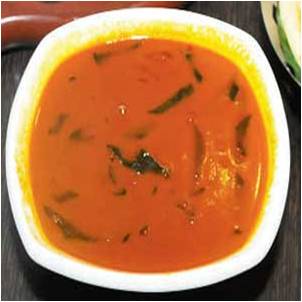 I have a real problem with Tibor Karolyi’s survey of the Aronian line in QGD. On the one hand he ignores previous analysis in Yearbook 100 and on the other overlooks a tactical finesse that would help Black. All of this finds mention in the following analysis:

I have mixed feelings about this variation. Aronian himself has not played it for quite some time and few have used it against Lasker’s Defence this year. As for the future, only time will tell. Let us see.

Next time we shall have a look at Yearbook 104.

Get the New in Chess Yearbook 103

*Note: The yearbook started as a bi-annual publication and from issue 8 in 1988onwards became a quarterly.

Ed.:For more information on this yearbook, see the publisher’s site.

Dear reader,
New in Chess Magazine has no free trial offer that I know of.

DO they have a free trial of the chess magazine?

Dear reader,
At the moment do not rush to buy
New in Chess Yearbook or Botvinnik volumes.
You can try New in Chess Magazine:
http://www.newinchess.com/magazine/
I intend to put up a separate list of books for you and others with similar inclination.
Hope, it’ll help.

What should I read in order to get better at chess as a practitioner? Botvinnik book or New in Chess? I’m 1400 rated FIDE. Please reply!