Chessbibliophile reviews the definitive collection of games by the World Champion.

Don’t miss annotations to Carlsen – Anand 2008 and the video 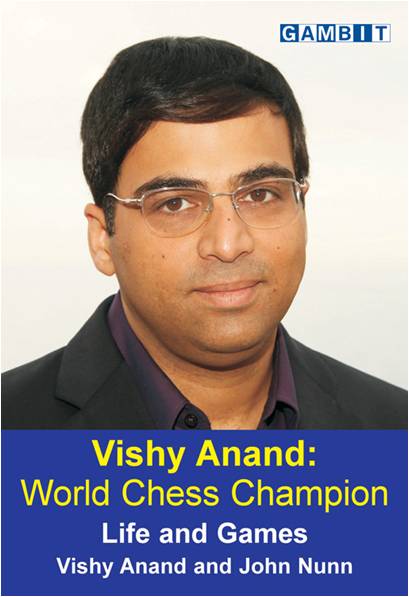 Way back in 1998 a new book by the rising Indian star, Viswanathan Anand hit the stands. It was an instant success and deservedly won the BCF Award for The Book of The Year. Two years later after he became the FIDE World Champion it also saw the second edition (Gambit.2001). A decade later last year the third edition appeared on the eve of the Anand-Gelfand World Championship Match. As of now this is the latest edition.

So what is new? Thirty games (for the period 2001-2011) have been selected by Anand himself and annotated by John Nunn to bring this book up to date. 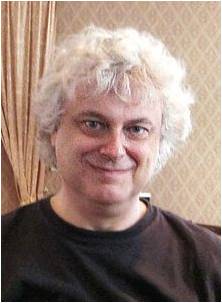 Anand has chosen not to revise his annotations to the games in the previous editions. He has also refrained from commenting on his games for the last decade. It’s left to John Nunn. In short there is nothing in the book that would have offered the slightest hint of the world champion’s current arsenal to any of his rivals. Very shrewd of Vishy.

This brings me to the contents of the book. The title is a bit of misnomer. There is little about his life here that qualifies it to be a biography. Instead we are offered games interspersed with a brief personal narrative. 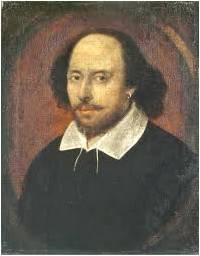 What could one say about these games? Over the years Vishy has evolved as a player with universal style. He can play any kind of position with ease. His best efforts are reminiscent of Capablanca and Smyslov. There is the same kind of elegance and harmony found in the work of these great masters.

Unfortunately, in the last decade this style has come under great strain with mounting challenge from younger talents like Aronian 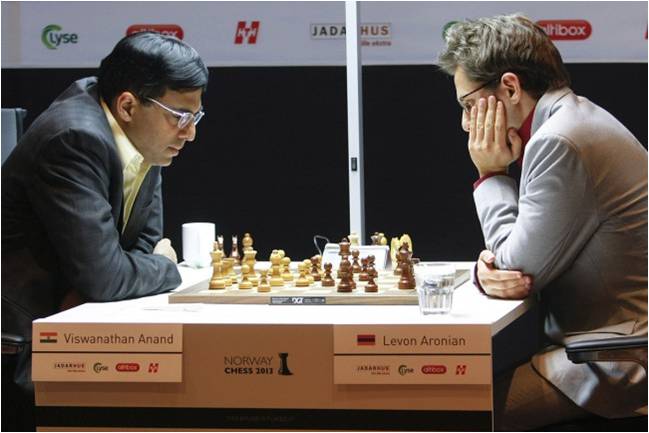 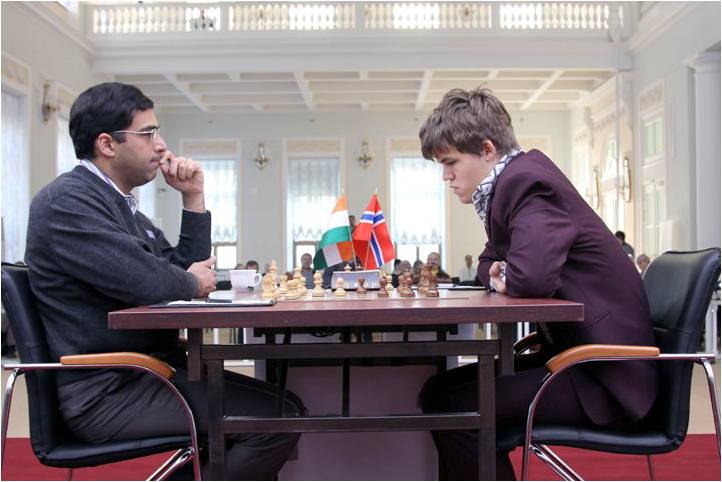 As Vishy himself would acknowledge, his play in recent years has left much to be desired. However, his fans believe, he would return to form in the coming world championship with Carlsen. I would have loved to see more games in this book .But then it’s already 500 pages long.

For our readers I have chosen the following game (download pgn): 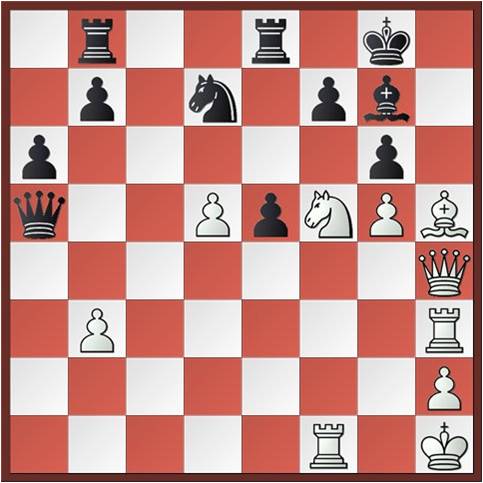 A battle royal! Don’t forget that Carlsen was only 18-years-old at the time.

There are several such games in the book. In terms of analysis it is the definitive collection of games by the world champion.

1) The images of William Shakespeare and Vishy Anand are taken from Wikipedia.

Thanks Art, as always!

1)The earlier version of this review appeared at Chessville.com (now defunct)

2) For more information on the book, see Gambit Publications site. There is also a pdf sample featuring a game from the recent period.

3) I have refrained from commenting on the essay at the end of the book. There are several issues with this kind of writing. Among other things the author does not seem to be familiar with Anand’s early career or the chess scene in India during this formative period.

Some analysis here is taken from the ChessBase DVD set on Anand by way of comparison. The annotations to a few games in this book offer a radical revision of assessment in the DVDs. However, the DVD set is not without merit here.

Dear reader,
Thanks for the comment.
Sorry for the belated response.
Now don’t take offence if I differ a little.
1)Contrary to common perception Anand was not terrified of Kasparov. He maintained, there was no point in playing with Garry if one was scared of him. There are both chess and non-chess reasons for the lopsided score between them. But fear was not one of them. I suppose you have seen this video. He’s full of confidence:
http://www.youtube.com/watch?v=DxbMzZ5a2Zg
2)As for Aronian, Vishy is doing better. Here is a recent classic:
http://en.chessbase.com/post/kavalek-in-huffington-amazing-che-brilliancy-of-vishy-anand
3)Selected games from the Anand-Carlsen Match would be presented on our site.
For now there are two interviews:
http://www.thehindu.com/sport/i-didnt-get-a-grip-on-carlsens-style-anand/article5415037.ece
https://chessbase.com/post/anand-i-was-outplayed-by-carlsen

Anand is the best! But he also had difficult opponents. He was terrified of Kasparov, so he lost many games for no reason. Aronian is a not an easy opponent for him as well, he does pretty badly against him. And now, most importantly, he speaks out of Carlsen as about the guy who wins everything, everywhere. Anand should fight his fears and play good chess in the upcoming Matach!